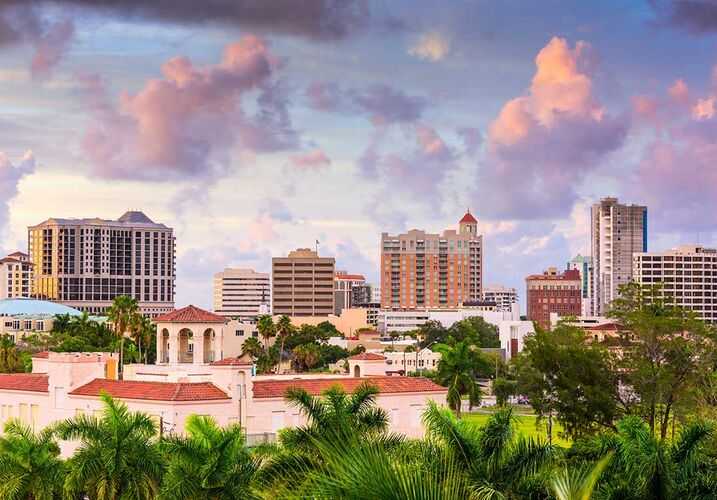 The controversial Siesta Promenade project, a mixed-use lifestyle center for living and shopping, will go forward. However, the planned construction of Siesta Promenade is sparking a major debate among Sarasota residents, and many have vocally opposed the project during neighborhood workshops. These complaints highlight the safety and traffic worries that some have over the proposed construction. What's at the root of these concerns?

The project will encompass 401 condo and apartment units, a 150-room hotel, and 140,000 square feet of retail space. Development company Benderson Development Co. and project proponents say the planned project will enhance the intersection of Stickney Point and U.S. 41, bringing an assortment of local housing options, retailers and restaurants to the area. A traffic study on the intersection by Kimley-Horn, which was submitted with Benderson's rezoning application, also points to only a slight traffic volume increase.

Some residents, on the other hand, believe the area is already overdeveloped, and any increased residential density could have a disastrous impact on the city. Here are a few reasons why your neighbors are so worried about Siesta Promenade and its adjacent intersection:

The intersection of Stickney Point and U.S. 41 is already one of the most troublesome intersections in Sarasota. During peak levels of traffic at the intersection during evening rush hour, the intersection receives an “F” rating, according to the Florida Department of Transportation. This rating is designated for intersections with a delay of more than 80 seconds at a signalized intersection. As this intersection already has more traffic than it is designed to handle, some Sarasotans believe that additional density could pose serious trouble.

It Could Potentially Increase Traffic Accidents

This intersection is increasingly becoming the site of many of Sarasota’s car accidents as it becomes more densely populated. There was a 175 percent increase in traffic crashes at the intersection of Stickney Point and U.S. 41 between 2010 and 2014, according to FDOT. Some Sarasotans have expressed concern that this trend of car accidents will get even worse if Siesta Promenade is approved.

The fate of Siesta Promenade’s Critical Area Plan — which would allow the project to be doubly as dense as regulations allow — will be decided on Oct. 11 by the Sarasota County Commission, and dates for public hearings are to be determined. Sarasota residents both in support of and opposed to Siesta Promenade will have the opportunity to share their thoughts on the rezoning before the county commission during these public hearings.

Impatient, risky driving is often the result of traffic jams and can result in dangerous accidents. If you or someone you love have been hurt in a car accident, our attorneys can help.