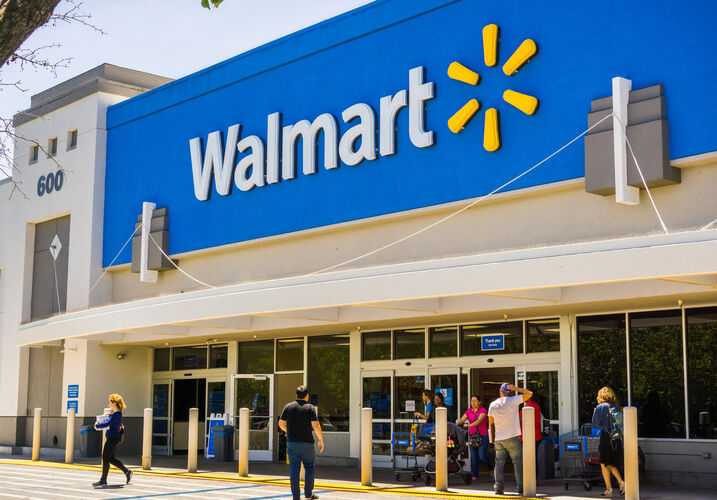 Walmart is no stranger to lawsuits. It has been sued for corruption, product “segregation”, and environmental violations, among many other charges. The megaretailer has also been sued for a bevy of employment-related actions, including claims of underpayment.

Most recently, Walmart has come under fire for alleged discrimination against female employees. According to U.S. Equal Employment Opportunity Commission (EEOC) memos, 178 women who work for the company may have been denied promotions and paid less than male colleagues.

The New York Daily News reported that these workers are based in over 30 states.

The EEOC — which protects workers from discrimination, harassment, and unfair treatment in the workplace — has found “reasonable cause” to the women’s claims of gender-based discrimination and directed Walmart to provide a “just resolution of this matter.” In response, the company has addressed a possible conciliation.

Randy Hargrove, a Walmart spokesman, said the allegations are 15 or more years old and “not representative of the positive experiences millions of women have had working at Walmart.”

Reuters claimed that eight years ago, “Walmart convinced the U.S. Supreme Court not to let about 1.5 million female workers complaining about pay and promotions sue in a class action, with a majority of justices concluding that the women had too little in common to sue as a group.”

Class action lawsuits, which unite individual workers as a singular body, might result in stronger cases as well as more media attention and negative press for the company, and possibly a larger payout in court. As such, companies are very wary of class actions and try to avoid them at all costs.

But 1.5 million women attempting to sue Walmart for gender discrimination in a class action in 2011 suggests that this may be a systemic problem rather than a handful of isolated incidents.

If Walmart does not resolve the issue, the EEOC will have grounds to pursue legal action against the company or tell the affected women to file their own employment lawsuit. If they did so, it would be illegal for Walmart to retaliate against those workers, which might include passing over them for promotions, firing them, or creating a hostile work environment. Retaliation could incur further lawsuits or EEOC involvement.

Any Walmart employee (or other worker) who believes they’ve experienced some form of workplace discrimination or retaliation is encouraged to reach out to our dedicated employment lawyers for a free, confidential consultation.