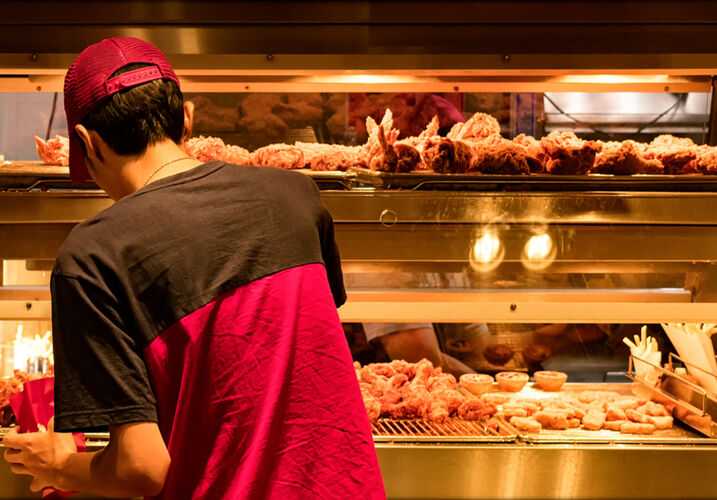 John Morgan’s widespread presence in Florida is indisputable. Since founding Morgan & Morgan in Orlando in 1988, he has expanded our personal injury law firm into a national powerhouse. But he has always kept his fellow Floridians’ best interests close to his heart. Morgan has donated millions of dollars to charity and fought doggedly for years to get medical marijuana legalized in the Sunshine State. Now he is turning his sights — and dollars — toward another battle: raising Florida’s minimum wage to $15.

A recent article from CNBC detailed Morgan’s colossal undertaking of getting the measure on Florida’s ballot in 2020. He has already made great strides. Morgan has gathered the 766,200 signatures required to put raising the hourly minimum wage to a vote, and now he awaits a Supreme Court decision on whether it winds up on the ballot in the swing state. He has spent millions of dollars on what he terms a “moral, ethical, and religious” fight to abolish “slave wages.”

At $8.46, Florida’s minimum wage sits slightly above the federal pay floor of $7.25, where it has remained for a decade. The Democratic-controlled House passed a bill to raise the national minimum to $15, but the Republican-held Senate did not take up the measure. Morgan feels  that neither the federal government nor Florida has done nearly enough to ensure that everyday workers are compensated fairly. He is particularly dismayed by politicians’ apparent disregard for human suffering. “They really just care about their next election,” CNBC quoted him as saying.

Morgan’s initiative would raise the minimum wage to $10 in 2021, and pay would increase yearly by $1 until it hit $15. While some business groups, and in particular hospitality providers, contend that the effort would lead to lost jobs and increased costs to consumers, polls show that the vast majority of Floridians support it. Seven states and Washington, D.C., have independently raised their minimum wage to $15. Morgan’s ballot measure would need 60% approval to pass.

As is customary practice with our firm, which has 700 attorneys and has won over $5 billion in settlements and verdicts, Morgan does not back away from a monumental battle of this nature. After enthusiastically supporting and pouring money into a 2014 campaign to legalize medical marijuana in Florida — which fell short by a small margin — he redoubled his efforts and got it passed in 2016 as a ballot amendment. Morgan’s tenacity is sure to be in full force as he fights for a fair Florida minimum wage, and although it promises to be a ferocious battle, many are confident he will again prevail. Steve Schale, a Democratic strategist who has known him for 10 years, told CNBC: “People count out John Morgan at their own peril. He’s relentless and tireless.”

Lisa from Jacksonville Lisa was already having trouble adjusting to life in Florida after she moved there from Maine. Then she was involved in a car accident, and things just got harder. An older…

Black Friday, which is the day after Thanksgiving, and Cyber Monday, following this weekend, feature a ton of great deals for consumers, but they are also a boon for scammers looking to prey on a…

The truth behind the grueling application and appeals processes There is a common misconception that Social Security Disability Insurance (SSDI) is equivalent to “free money.” People who are granted…