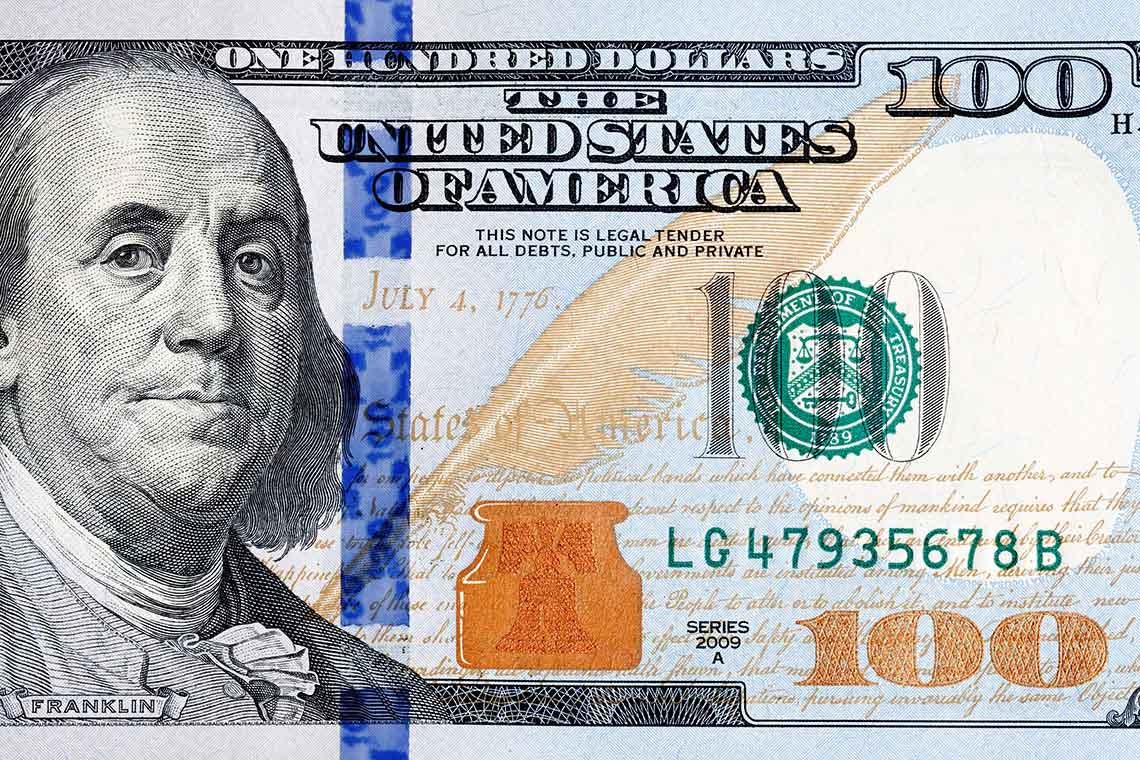 Wage theft has become the scourge of the American workplace. Millions of people find themselves not getting paid for the actual number of hours they work in a week, which can make it that much harder to make ends meet. There are many dubious tactics large corporations and small businesses employ to steal wages from hourly and salaried workers – with some tactics so subtle, many workers might not be able to discern how much money they’re actually losing.

If you feel you’ve been a victim of wage theft, please [contact us today] (/free-case-evaluation/). Our attorneys are currently representing clients in wage theft class action lawsuits against financial institutions such as Capital One, Citigroup, and JPMorgan Chase as well as in other industries. Plaintiffs allege that these companies violated terms of the Fair Labor Standards Act by failing to compensate for overtime.

Wage theft is most common among shift workers and workers in the service industry, but it can also be perpetrated against white-collar employees.

Here are some of the most common forms of wage theft.

Hourly employees are entitled to earn overtime if they work more than 40 hours per week. There are certain exemptions set forth by the Fair Labor Standards Act, but if you are not made aware of any exemptions, you should be paid for all time worked beyond 40 hours. Neglecting or refusing to pay overtime is common among service industry workers such as fast food employees, home health care workers and other positions that are paid per hour.

The number of individuals working as independent contractors has increased exponentially since the financial crisis of 2008. Many people are classified as self-employed, which exempts them from certain rights and protections. Individuals formally hired and paid by large and small businesses are entitled to workers compensation if they are injured on the job, as well as unemployment insurance if they are fired. These rights and protections increase costs, so many organizations attempt to cheat the system by classifying employees as independent contractors to avoid paying the payroll taxes that cover these benefits.

The federal government, along with state and local governments set the minimum rate of pay for hourly employees. Every hourly employee is entitled to earn the highest rate of pay that is mandated by the government. Some employers, however, do not adhere to these guidelines and pay workers less than minimum wage. Before taking an hourly job, employees should be aware of what the minimum wage is where they live and refuse to work for anything less.

Employers are not allowed to make deductions to a worker’s pay that will result in that worker making less than minimum wage. Things like charging for utilities such as electricity and other operating costs that are normally incurred by an employer are considered wage theft.

Working Off the Clock

Hourly employees’ workdays begins when they clock in and when they clock out. That includes time spent taking required steps to prepare for a job and time spent cleaning up after the day’s work is done. Employees should not be required to perform certain activities “off the clock”. They should not be asked to work through lunch and other mandated break times, nor should they be asked to work before or after set hours without receiving additional pay.

Receiving No Pay At All

Working for no pay is the most blatant form of wage theft. If an individual is hired to work for an employer, then that individual must be paid. That includes the last paycheck if an employee is terminated, all days worked, and all hours of work, including travel time if applicable.

What Can I Do If I’ve Been a Victim of Wage Theft?

If you’ve been a victim of wage theft, you have legal rights. Don't hesitate to challenge your employer about wage theft and other unfair labor practices, because it is illegal for them to fire you for confronting them about their violations of the FLSA.

Our attorneys at Morgan & Morgan have the necessary experience handling many civil litigation cases involving wage theft, and they are eager to help you. Morgan & Morgan will work on your behalf to obtain full compensation for lost wages and other damages caused by negligent employers.