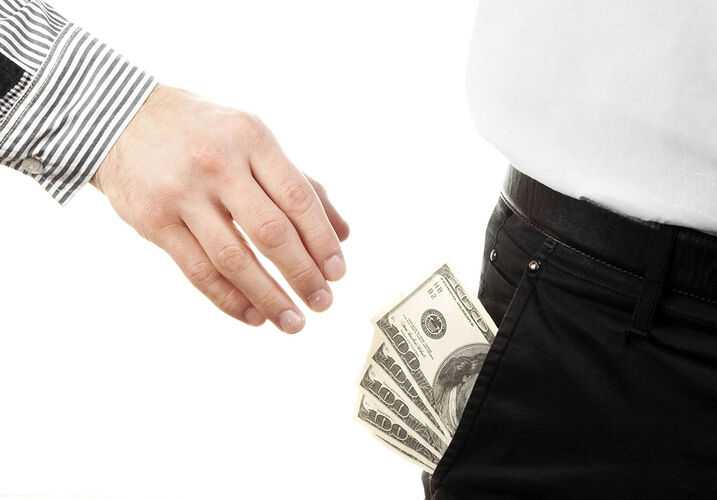 Although it may seem unlikely, white-collar bank employees and fast food workers have something big in common.

Lately, it seems like there are regular reports in the news about fast-food workers suing their employers for labor violations, like having to pay for their own uniforms, or working off-the-clock and thereby not getting paid overtime. This type of treatment is unsurprising in the fast-food industry, but did you know that white-collar bank employees are also denied overtime, even though they might not know it?

Despite fast-food workers and white-collar bank employees regularly being denied overtime, the reasoning for each is different. Fast-food workers are sometimes denied overtime through being forced to work off-the-clock. This could entail any number of things, including working without pay after a shift is over, or even being asked to clock-out before a shift is over but still being made to complete the shift. Or, an employer could retroactively shave hours so it doesn’t seem like an employee worked more than 40 hours in a week.

On the other hand, white-collar bank employees are denied overtime by being misclassified as exempt. Many white-collar bank employees do not even realize they are being misclassified because they are well-paid or maybe only putting in “a few hours here and there” beyond their 40. Also, a banker is not commonly viewed as a job eligible for overtime — even though they might be.

However, perception has nothing to do with determining whether or not an employee is eligible for overtime. That is determined by the Fair Labor Standards Act and its very strict rules for defining who is exempt from overtime pay eligibility and who is not.

When Is an Employee Actually Exempt From Overtime?

In order for an employee to qualify for the overtime exemption, they must pass two tests, the salary test and the job duties test. If a person earns more than $913 per week or $47,476 annually, they make enough to be exempt from overtime, according to the new overtime rule set to go into effect on Dec. 1. However, even if an employee makes that much money, they must also pass the job duties test to ensure their job requirements are substantial enough to be exempt from overtime.

The job duties test covers five different types of jobs — executive, administrative, professional, computer, or outside sales — that are exempt from overtime if certain criteria are met by an employee.

The duties test would show whether an employee's job requirements involve autonomy over decision making that affects the business, other employees, or requires advanced knowledge of a specific field that is intellectual in character, among other requirements that would exempt an employee from overtime, according to the U.S. Department of Labor.

Based on these requirements, it is clear that a fast food worker is almost always going to be eligible for overtime, because they don’t pass either test. For white-collar bank employees, though, it is less evident that they deserve overtime because they pass the test for the pay exemption, but not always the job duties test.

An example of a white-collar bank occupation that is commonly and wrongfully denied overtime is the position of anti-money laundering analyst.

While a person who works as an AML analyst for just a few years can earn between $65,000 and $85,000, plus a bonus annually, their job allegedly does not require a special degree and many AML analysts are repurposed from other departments. As a result, their job duties could fail the job duties test in the FLSA, and despite their decent pay they should still get overtime if they work more than 40 hours in a week.

White-Collar Bank Employees and Fast-Food Workers Can Fight Back

If you work as a white-collar bank employee or a fast-food worker and you are being illegally denied overtime wages, you don’t need to stand for it. The FLSA guarantees that you can't be fired for reporting wage theft, so you do not need to be afraid of what will happen if you ask your employer about this. If, however, you confront your employer and they refuse to pay you what you’re owed, it may be time to reach out to a lawyer.

The attorneys at Morgan & Morgan have extensive experience handling labor and employment cases and are eager to help.