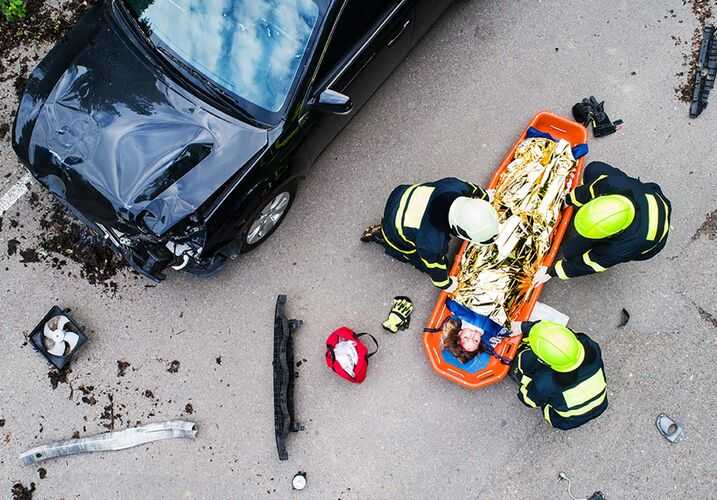 A semi crossed into the wrong lane, killing four and injuring two. A 15-year-old child died of his injuries following the crash.

A tractor trailer traveling eastbound on the Ohio Turnpike on May 27 collided with two vehicles when the truck veered into the westbound lane. The semi crashed into a Ford F-250, killing the driver of the semi, Kenneth E. Trowbridge, as well as two of the pickup truck’s occupants, Refugio Elisandro Nunez-Pena and Simone D. Nunez, according to WNDU 16. A third occupant of the vehicle, Erik Nunez, died days later of injuries sustained in the accident.

After crossing the median, the trailer of the semi came loose and overturned, crashing into another car on the rear passenger side. The driver of the car sustained no injuries, while two passengers were taken to Toledo Medical Center with minor wounds. The Ohio State Highway Patrol shut down the road in both directions between exits 34 and 25 until 10 p.m.

The occupants in the non-semi vehicles involved in the crash were all from a single Indiana family. Classmates of the injured passengers set up a GoFundMe account to raise funds for the survivors, whose parents were killed in the crash. By mid-July, the GoFundMe had raised over $40,000 of its $45,000 goal, according to The Pilot News. The family is  asking that memorial gifts be made to the Ronald McDonald House or St. Michael Parish in Plymouth, Indiana.

Have you or a loved one been injured in an automobile accident? We at Morgan & Morgan have been fighting for victims of car crashes since 1988 to get them the compensation and justice they are owed. Insurance companies seek to minimize compensation. Morgan & Morgan prides itself on being experts at navigating the often confusing legal and insurance process to ensure our clients receive the compensation they deserve.