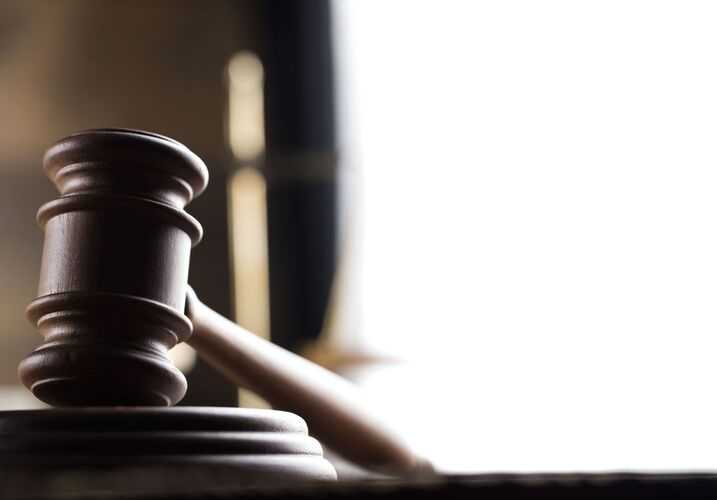 We’re happy to announce that attorneys Martin Jaffe and Brian McClain won a $2,910,565 verdict against CarMax on behalf of a woman injured when she was struck by her car in the CarMax Auto Superstore parking lot in Orlando due to a breakdown of communication between CarMax’s salesman and appraiser.

Our client and her husband went to CarMax to have their manual transmission vehicle appraised for trade-in. The vehicle was equipped with a remote starter that was installed after the car was purchased, which was of course shown to the car salesman. The salesman was also shown that the vehicle was parked in neutral with the parking brake engaged.

The CarMax salesman gave the remote key fob to the appraiser, but failed to inform him about the remote starter. After the appraisal was complete, the appraiser returned and parked the vehicle in front of the dealership, leaving it in first gear.

As our client and her husband were walking back to the parking lot, her husband activated the remote starter from the key fob. The vehicle, still in gear, took off and struck our client, fracturing her pelvis. As a result she had to undergo surgery to correct her injury and has suffered constant pain since.

Before going to trial, CarMax made several offers that were far below what attorneys Jaffe and McClain believed the claim to be worth.

However, they were faced with a big hurdle if they wanted to win the case.

CarMax hired an expert to testify that the automatic start system was defectively installed in a manual transmission vehicle. This defect allowed the vehicle to start and move if it was left in gear when the remote was activated.

“There was no evidence to rebut the defect allegation, which meant our case was focused squarely on the failure of the used car salesman to inform the appraiser of the remote starter,” Jaffe said.

This didn’t prove to be an issue, as Jaffe and McClain got the expert witness to admit the defective starter wasn’t the main cause of the accident.

“Their expert was forced to concede that if not for the miscommunication, the vehicle would have been parked in neutral, with the parking brake on, as the client’s husband had parked it, and this incident wouldn’t have happened,” Jaffe said. “This failure proved to be the breakdown in communication that led to our client’s lifelong injury and pain.”

The jury agreed and awarded our client $2,910,565, far more than CarMax had offered before trial.

Hurt in an Accident? Our Personal Injury Attorneys Could Help

If you’re injured because of another’s negligence, you are entitled to compensation, but you may need to put up a fight to get what you deserve.

Businesses and insurance companies want to limit their liability — and by extension your compensation — and they are willing to make any argument to accomplish that. You want an experienced Orlando auto accident lawyer at your side who has a track record of success, and knows how to handle the courtroom tactics of big business and insurance companies.

At Morgan & Morgan, our attorneys regularly go up against big insurance companies and businesses such as CarMax, and come away with results. Additionally, they frequently take cases all the way to trial, if that’s what it takes to get their client fully compensated. No one should have to settle for anything less than full justice.