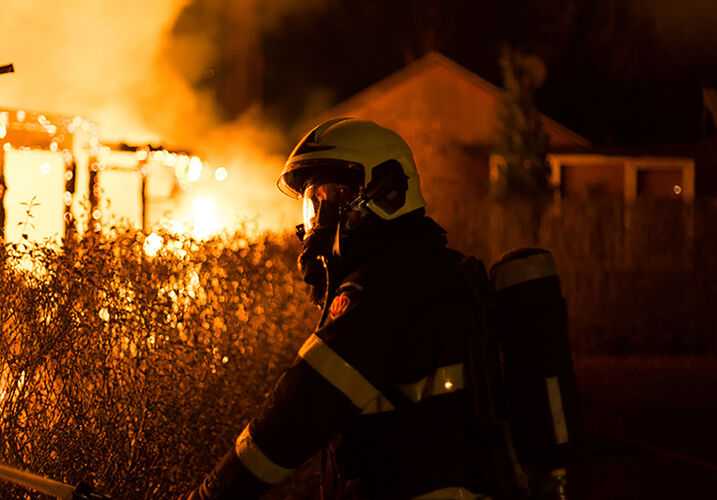 A 69-year-old woman died in a fiery home explosion that ejected her daughter from the building in Harbor Beach, Michigan, on Sept. 14. The blast happened after 7 p.m., according to the Huron Daily Tribune. Sally E. Pullen and her daughter, Elizabeth A. Sarnowski, were inside at the time, according to Huron County Sheriff Kelly Hanson. Pullen was trapped, and neighbors tried to rescue her but were not able to do so because of the fire.

Harbor Beach firefighters fought the blaze for about an hour and a half before they could reach Pullen. She was recovered and pronounced dead by the Huron County Medical Examiner’s Office. Sarnowski was taken to Harbor Beach Community Hospital, but her condition has not been announced. The local police department, the Michigan Department of Natural Resources, and six fire departments responded to the incident. The Michigan State Police Fire Marshal's Office is conducting an investigation.

Home explosions are devastating to their victims and are usually caused by natural gas. Not only can they result in personal injury or death, they are sure to damage your private property. In many cases, entire homes are lost. If you or a loved one has been the victim of a home explosion, you may be entitled to compensation for medical bills, lost wages, destroyed property, and more. Contact Morgan & Morgan for a free consultation and to discuss your options to get you the money you deserve. Time is of the essence, so reach out to us today.