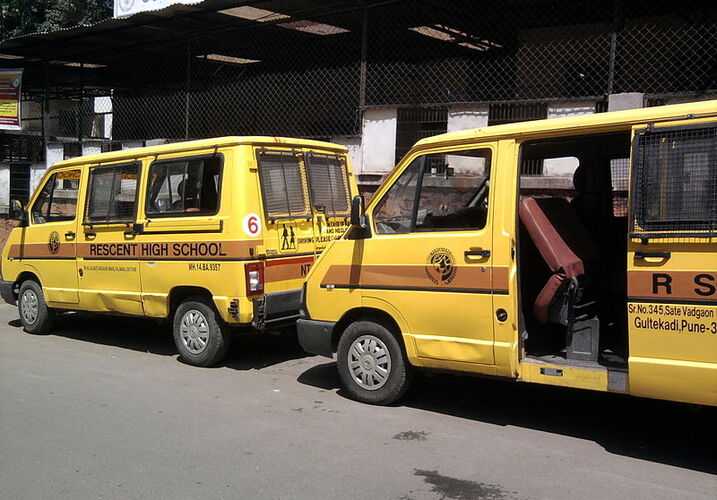 An elderly woman was killed on Sept. 11 at approximately 11 a.m. when struck by a school bus van, according to the Daily Hampshire Gazette. The van was exiting Crocker Farm Elementary School in Amherst, Massachusetts, when it hit the woman, whom officials have not identified. The vehicle was occupied by three children, but none were hurt, and they exited the van safely. Emergency workers closed West Street between Shays Street and Pomeroy Lane for several hours, and outdoor recess was canceled for the schoolchildren. The road reopened shortly before 3 p.m.

The school’s neighbors said the woman was a fixture in the neighborhood. Many recalled her walking by every day, though none knew her name or where she lived. They recalled her using a cart similar to a walker. Pedestrians have to use a crosswalk to continue along the sidewalk near where the incident occurred. Officials do not yet know whether the woman was in the crosswalk when she was struck by the vehicle.

Residents remain concerned about how fast vehicles travel on West Street, despite signage and flashing lights denoting the school zone. There are over 100 fatal school bus crashes each year in the United States. If you or a loved one has been the victim of a school bus crash or any other motor vehicle collision, you may be entitled to compensation for medical bills, lost wages, funeral costs, and more. Contact Morgan & Morgan to discuss your options. Time may be running out to file your claim.