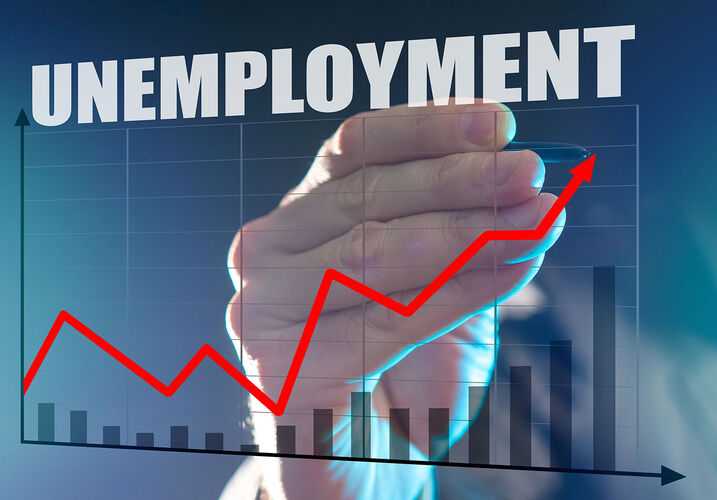 John Morgan has made Ron DeSantis an offer he may not be able to refuse. Now he needs your help in convincing Florida’s governor to let him fight For the Unemployed.

In a video posted online Tuesday, Morgan offered to deploy his army of attorneys, free of charge, to file a lawsuit against the company that built Florida’s unemployment system. The online system cost $77 million and has been completely overwhelmed by the 1.5 million Floridians who have filed for unemployment since mid-March, with more than 1 million new claims in just the past three weeks.

Now Morgan has launched a Change.org petition, Fix Florida’s Unemployment System, “to urge Gov. DeSantis to engage – at no cost – my firm… to try and recoup the $77 million that we – Florida’s taxpayers – spent on a lemon.”

“We got ripped off,” the petition adds.

The term “lemon” evokes lemon laws, also known as breach of warranty laws, which protect consumers who have purchased defective products (often cars, boats, or appliances). In this case, it seems the consumer/plaintiff would be the state of Florida, while the defendant would be the company or companies that created the CONNECT unemployment system and sold it to the state.

When a breach of warranty lawsuit is successful, the plaintiff recovers the full cost of the defective product they purchased, plus the costs of any attempted repairs.

Morgan says that many Floridians are relying on unemployment to feed their families and keep their lights on. “Florida’s broken unemployment system is only adding to the stress,” he writes. “Floridians deserve their $77 million back. That’s $77 million that could go back into the unemployment pot and go to families in need.”

The comments section below the petition paints a bleak portrait of the state’s unemployment crisis. Florida man Stephen Heroux writes, “I applied for PUA on 3/29/20. I sat there pending for over a month. We were then told we had to re-apply and get declined for a second time before the PUA link would be available. I’m going on 6 weeks of waiting and nothing.”

By some accounts, the CONNECT system was designed to fail by former Governor (now Senator) Rick Scott. “It’s a s*** sandwich, and it was designed that way by Scott,” an anonymous DeSantis advisor told Politico. “It was about making it harder for people to get benefits or keep benefits so that the unemployment numbers were low to give the governor something to brag about.”

Joe Gruters, a Republican State Senator and chairman of the Republican Party of Florida, tweeted, “$77 million? Someone should go to jail over that.”

For now, Floridians may have to settle for a civil lawsuit brought by John Morgan. Click this link to sign the petition encouraging Ron DeSantis to retain Morgan & Morgan to recover $77 million for Florida’s unemployed.