How Gig Economy Workers Might Be Underpaid — And What To Do 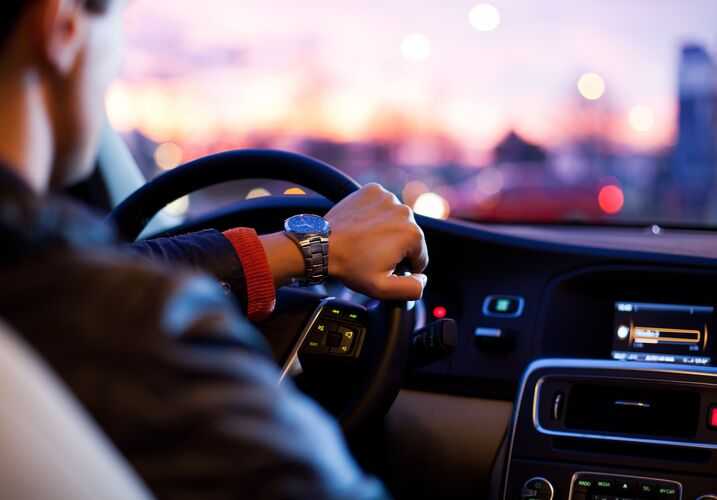 When you work for rideshare services and food delivery apps, you spend all day in your car completing trips. For some, it’s a part-time job, and for others, it’s their full-time gig. Either way, it’s an important source of income for them.

However, sometimes it can feel like you don’t take much money home — it seems like either the payments on average or low, or maybe even like the company gets most of what you should be making for your efforts. Often, it’s easy to think: “Well, that’s just the way it is.”

But that’s not always true.

Sometimes, companies like Uber, Lyft, Postmates, and DoorDash — as well as other services like them — take advantage of their own often unclear pay structures, and their drivers too. And when they’re taking advantage of the services their workers are provided, that can mean they’re keeping wages that should be going to the workers, or underpaying them for their efforts.

It can be hard to know if this has happened to you, because chances are, every drive or job you complete as a gig economy worker varies in pay. But if you suspect that your employer is withholding money you earned, it’s important to take action.

"Take this quiz to see if you’re affected."

We’ve seen similar unpaid wage issues affect delivery drivers who aren’t part of the gig economy, either. Couriers, for example, who may work for companies like FedEx, Amazon, and other smaller companies or subcontractors, might find their day rate doesn’t account for overtime pay, and be owed those wages. Similarly, pizza delivery drivers are often paid per delivery, but, even with tips, might take home less than the minimum wage hourly, which is illegal (they often are underpaid on gas mileage as well).

So how are gig economy workers different from couriers and pizza delivery drivers? Most companies that engage in the rideshare and app-based food delivery services have their workers sing a class-action waiver. That means that the company’s workers cannot take legal action against the company as a unit. Instead, workers must rely on mass arbitration — challenge the company on their own, which often means the worker receives less compensation.

Many lawyers will only take on class action cases, or cases where they represent large groups of people. But rideshare and delivery drivers deserve representation, and they deserve the money they earned on the road. There are lawyers at Morgan & Morgan who will litigate on your behalf and fight for the compensation you deserve. Click here to see if you have a case.