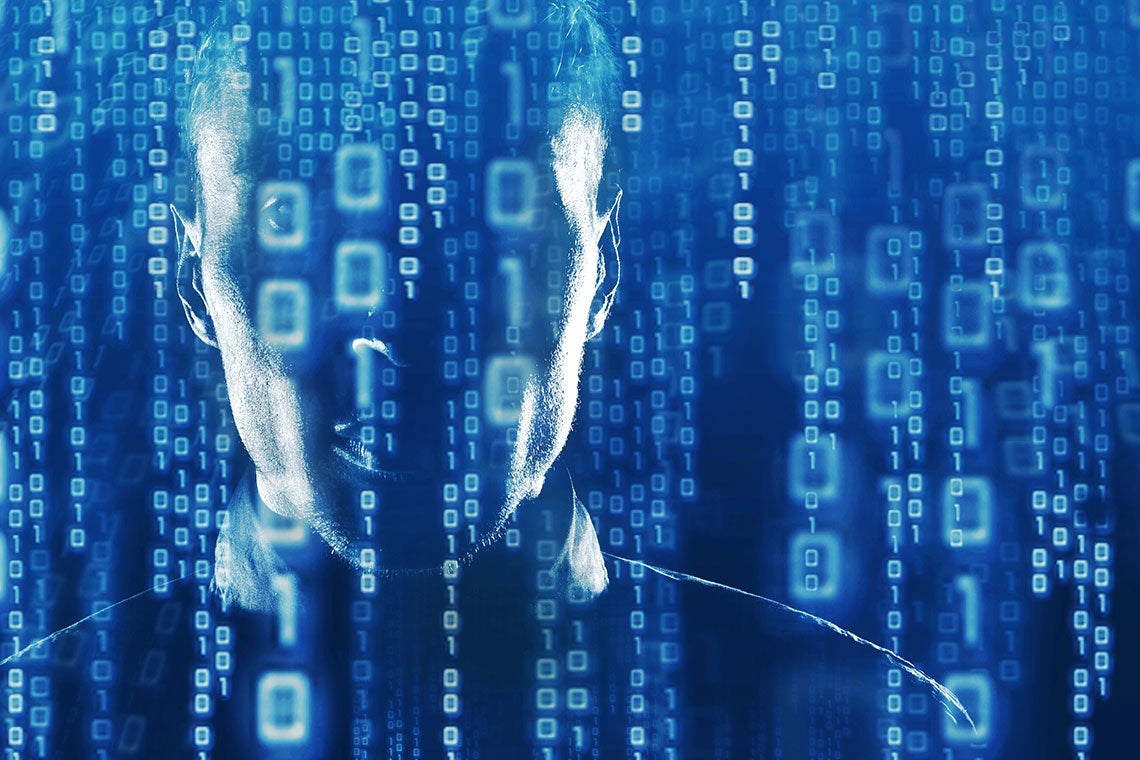 In another enormous data breach, 63,000 social security numbers were stolen from the University of Central Florida’s database by hackers.

The attack affects current and former students, staff and faculty members dating back as far as the 1980s.

In an email sent out on February 4, the university’s president, John C. Hitt, addressed the breach and stressed that safeguarding the information entrusted to the university was of the utmost importance.

The university discovered the breach back in January and informed the FBI immediately. For the past month, the two have worked together to uncover the extent of the breach.

UCF announced they will be contacting all the affected individuals the week of February 8, and offered one year of free credit monitoring and identity protection services.

In the meantime UCF has established a call center and webpage for victims to get more information on the incident and recommendations for going forward.

Data breaches have become increasingly common in the past 10 years. This stunning infographic shows just how frequently hackers steal people’s private information from the institutions entrusted with it.

In response to the wave of data breaches, and the helpless situation this leaves the people who have had their information stolen, Morgan & Morgan is investigating a potential class action lawsuit. If your credit card information, social security number or other private information was stolen as a result of a data breach, the attorneys at Morgan & Morgan would like to hear from you. For a free consultation, complete our no-obligation case review form today.