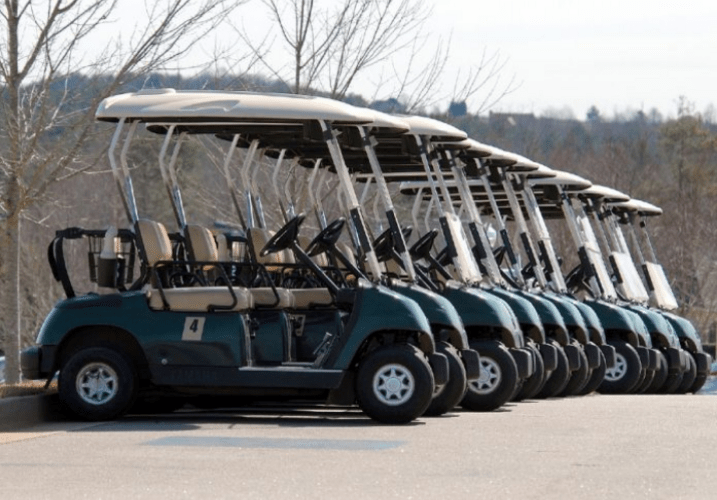 Georgia has passed new laws for golf carts, seeking to make them and their drivers safer when driven on the road and helping avoid golf cart accidents. CBS News reports that Georgia’s law specifically applies to "personal transportation vehicles", which must weigh less than 1,375 pounds and not top speeds of 20 mph. This new law requires that golf carts used off the course must be equipped with braking systems, a reverse warning device, tail lamps, a horn, and hip restraints. The new law officially went into effect on January 1, 2012.

In addition to the number of mechanisms that must be installed on each road-worthy golf cart, they must also now be registered with the Georgia Department of Motor Vehicles (DMV). This law distinguishes golf carts from the existing state law on “motorized carts,” which do not face the same restrictions. Governor Sonny Perdue vetoed a similar bill last year, but was signed into law by Governor Nathan Deal. As reported by Insurance Journal, the International Light Transportation Vehicle Association estimates that around 90 percent of golf carts used in the United States are manufactured in Georgia.

Golf carts have seen an increase throughout Atlanta, Columbus, and Savannah in recent years, especially with periodic spikes in gas prices. Some towns and cities have passed ordinances regulating the use of golf carts as road vehicles, but most have not. At this point, only 23 Georgia cities have ordinances for golf carts, and even less have gone out of the way to accommodate them on the roads. Some have also raised questions about how to register the carts if the owner does not have a title, as golf carts are usually not sold with titles.

Golf carts driven on public roads face an increased risk of accident and injury, very similar to motorcycles. It is often difficult to see golf carts, and when involved in crashes, the driver is not as protected as they would be in a traditional automobile.