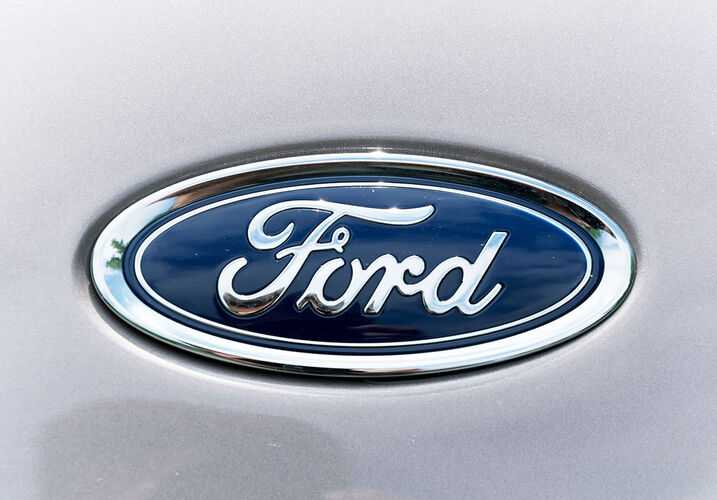 (November 30, 2015, New York, NY) – Last Monday, Ford Motor Company announced that they were issuing two recalls. The company is recalling 450,000 cars from the 2010 and 2011 Ford Fusion and Mercury Milan model years. Ford has indicated that there may be an issue with the fuel tanks of these models. The company also has recalled 13 2016 F-650 trucks over a steering column issue. All of the 450,000 defective vehicles were sold in Canada, Mexico, and the US.

The 2010 and 2011 Ford Fusion and Mercury models may have a malfunctioning canister purge valve. The purge valve is part of the EVAP (Evaporative Emission Control) system. The system prevents excess fuel vapors in the fuel tank from escaping into the atmosphere; leaking fuel is a major fire risk. In the defective Ford models, the malfunctioning purge valve may lead to fluctuations in the fuel tank pressure. This, in time, can cause the tank to crack and leak.

So far, none of the cars have experienced the consequences of the supposed defect. Moreover, the company has already provided a fix for the issue. Any person with a defective vehicle can bring it to a Ford dealer for maintenance. Dealers must inspect the fuel tank, fix or update the powertrain control module software, and replace any defective parts – all at Ford’s expense.

The 13 2016 Ford F-650 trucks being recalled were constructed from July 29, 2015, to September 3rd, 2015 at Ford’s Ohio assembly plant and sold exclusively in the US. The recalled vehicles are built with a steering column that uses the “park” position mechanism in the automatic transmission. Ford has indicated that the “park” position mechanism may fracture and result in “unintended vehicle movement.” Ford has also offered a fix for the issue. Truck owners can return to their dealer, and the dealer will replace the defective steering column and readjust the instrument panel for free. Currently, there have been no injuries or accidents related to this defect.

Owners of defective vehicles are encouraged to submit their cars to their respective dealers in order to fix any issues and update necessary parts. At this point, there is no information on how long the recall will take.