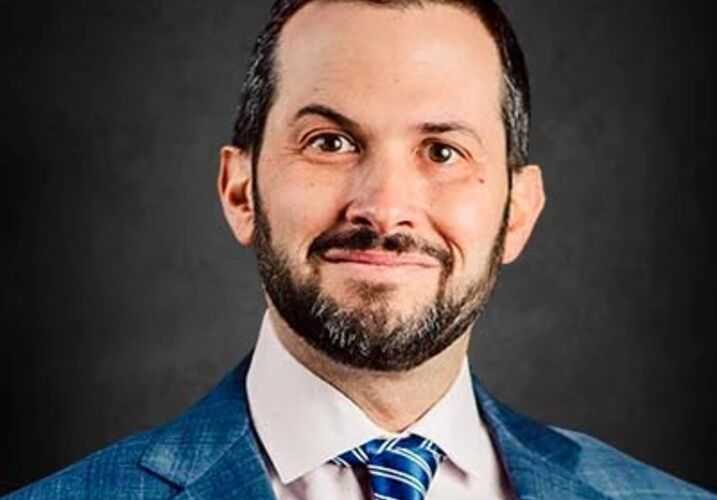 Jesse Capell is an experienced trial litigator with a wealth of experience handling nursing home abuse and medical malpractice cases. Jesse’s tenacious and meticulous approach has led to countless successful results for his clients.

Before joining Morgan & Morgan, Jesse was a partner at a large law firm where he defended hospitals and physicians against medical malpractice lawsuits. Jesse’s experience as a defense attorney equips him with a unique perspective on the effective prosecution of cases for victims. Mr. Capell has also been selected as a Rising Star in Health Care Law in Super Lawyers Magazine.

We spoke with Jesse about his career, medical malpractice, and his family’s long legacy of law.

This interview has been lightly edited for clarity.

Did you always want to be an attorney? What made you interested in the profession?

Jesse: Well, I was taken involuntarily to court by my dad, who was a lawyer and used me and my brother as props when he had night court. He would take us to court and put us in the back. If he was ever getting yelled at by the judge, he would allude to us in the gallery to gain sympathy, which is a strategy that I’ve considered using myself, but have yet to execute. 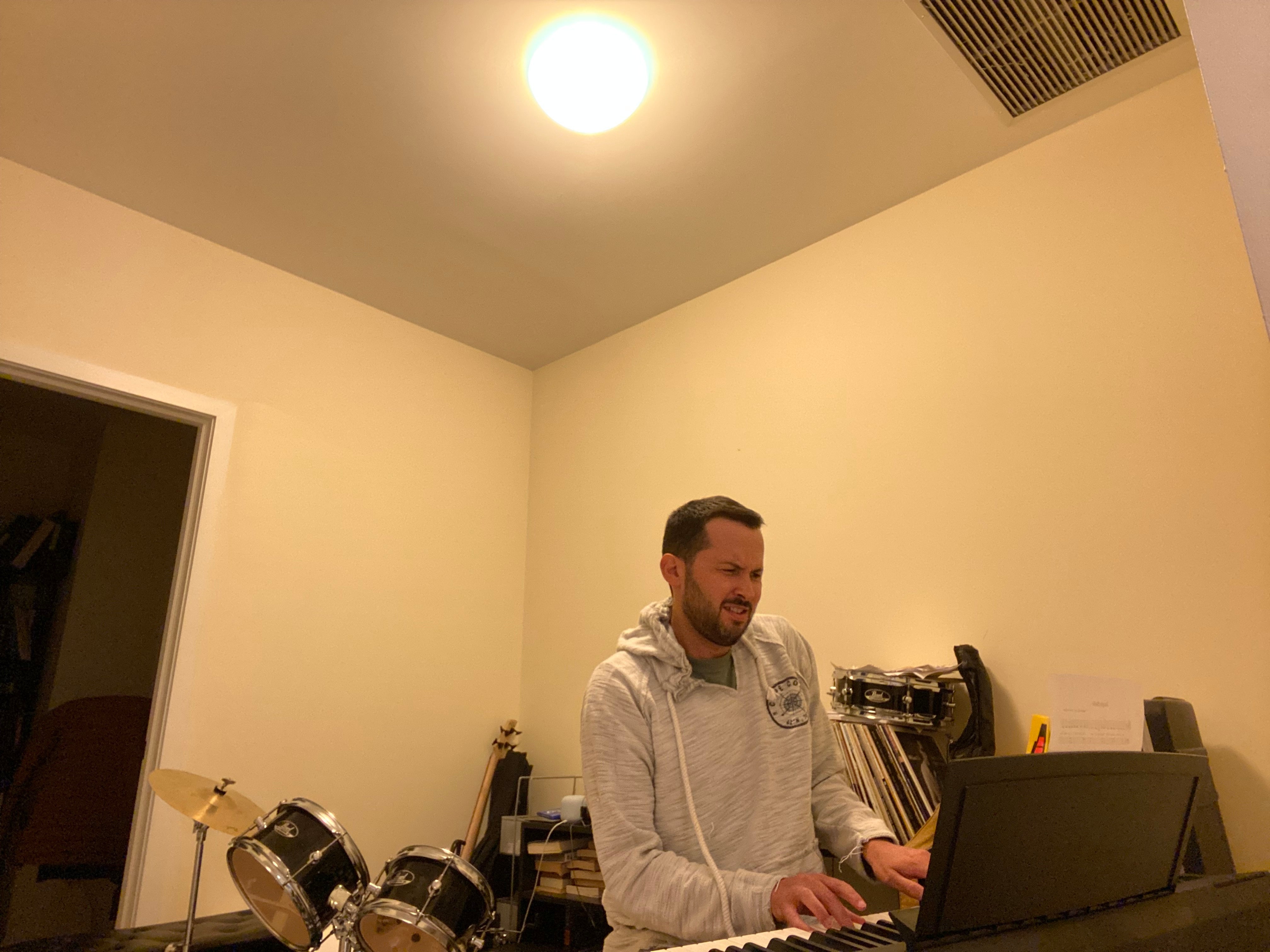 So your father was an attorney?

Jesse: He was an attorney, his father was an attorney, and four of my uncles are attorneys. I don't know if it was something that I decided or if it was predetermined genetically, but I think that being an attorney was always in the cards for me. I was also always interested in politics and the early presidents who were attorneys. I used to read stories about Lincoln and his popularity in his local bar association.  I was intrigued from an early age by the mix of socializing, politics, and law.

What kind of law did you initially practice? Who did you represent?

Jesse: I was an employee of the New York City Law Department, representing the City of New York as my first job out of law school. I wanted to work in public service and had dreamed of practicing law in New York City.  I grew up in Rochester, which is truly upstate New York.  Working in New York City as a litigator was a dream come true.
While working for the New York City Law Department, I got thrown into court right away as a prosecutor, and I litigated many trials. The experience was intense and exhilarating. I had a front row seat to the inner workings of the criminal justice system, and eventually, I realized it was something that I didn't want to be involved with personally. 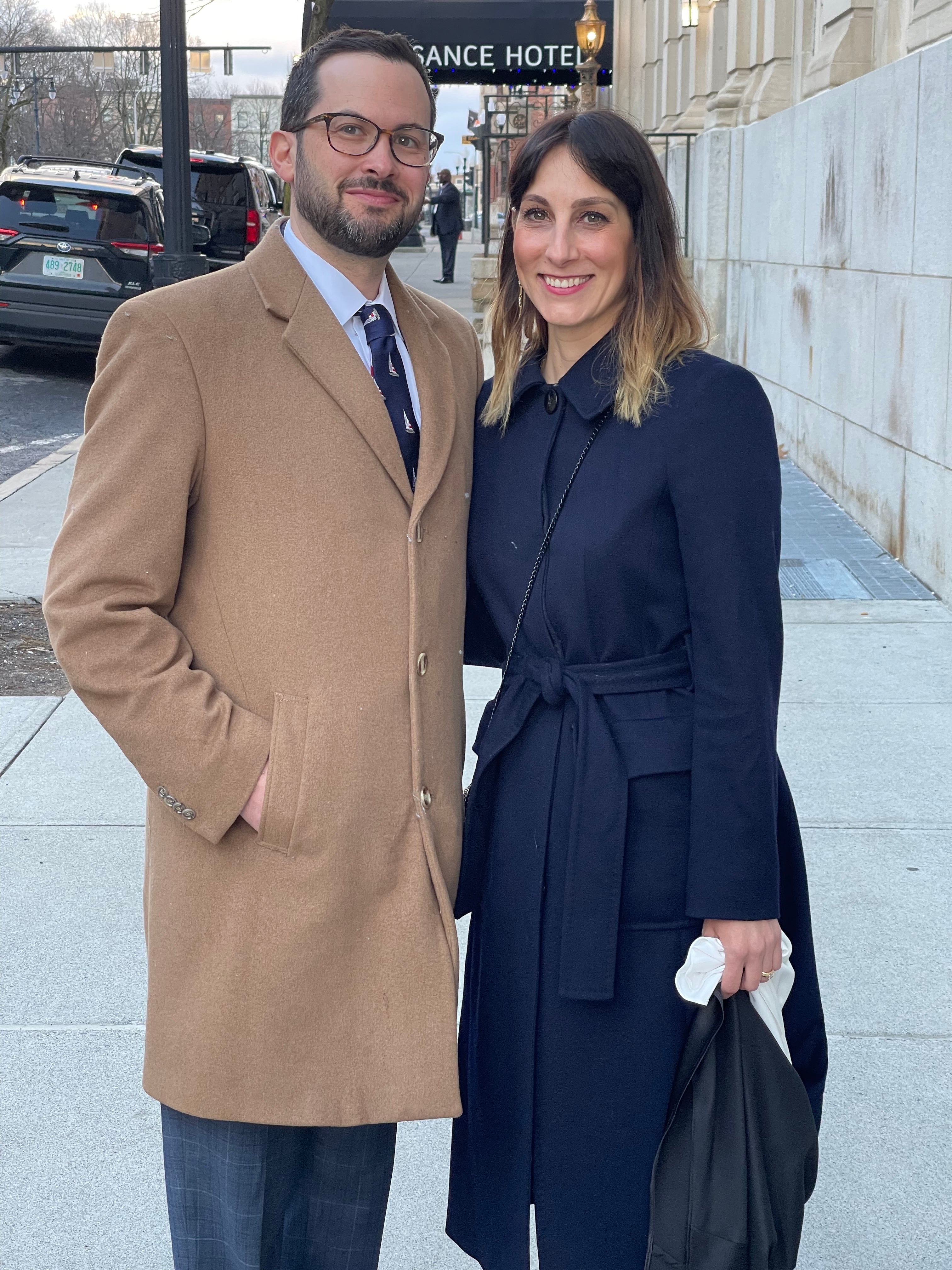 Then you got into the nursing home industry?

Jesse: After a few years, I realized that it was time for me to leave the City of New York. I got tremendous experience and responsibility right away, but in some ways, I felt restrained working for the government. I wanted to strike out into private practice. My first job was doing defense work, which is something that I did up until I joined Morgan & Morgan. I represented hospitals, doctors in medical malpractice actions.

What's it like for you to transition from one side to the opposite side?

Jesse: Morgan & Morgan has made the switch extremely gratifying for me. It's been seamless because of the discretion and the latitude they've given me to prosecute these cases in the way that I see fit. When I was doing defense work, I always envisioned how I would proceed as a plaintiff's attorney. Morgan & Morgan has trusted me to execute my vision, allowing me to practice with integrity and take cases that are worthy and deserve justice. 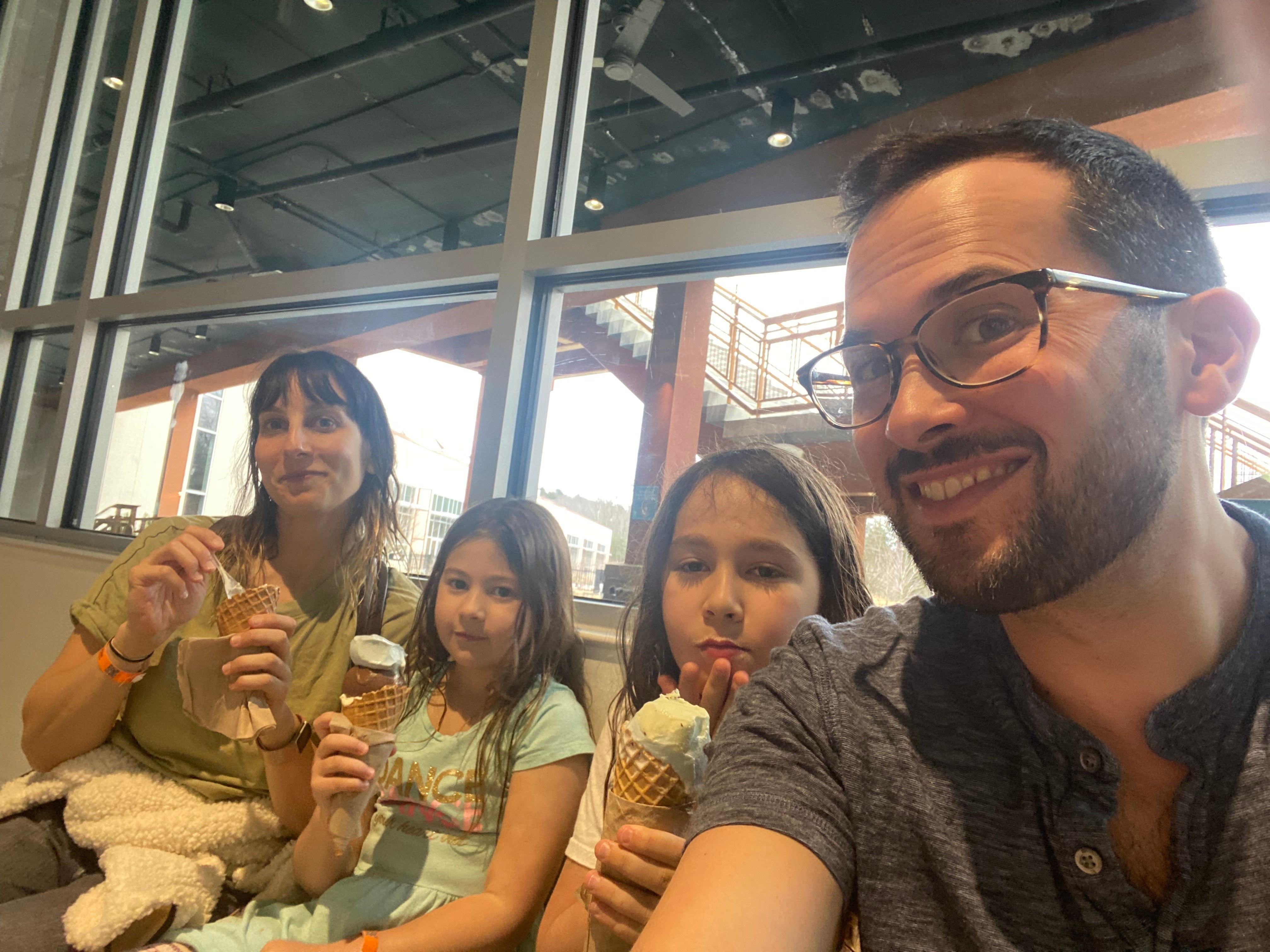 What's something about the medical malpractice field that more people should know about?

Jesse: For medical malpractice, it’s that doctors are human beings. Most doctors practice responsibly and for the right reasons, but people make mistakes and sometimes those mistakes are preventable. I've seen many instances where clearly preventable injuries resulted from malpractice, both in nursing homes and hospitals, and the injuries that result, unfortunately, can be catastrophic. People should not be intimidated by exercising their rights against nursing homes and hospitals and should not assume that they merely must accept bad care.

Who is someone that you look up to?

Jesse: There is an attorney out there named Leander James.  He mostly represents survivors of child sexual assault.  Our paths crossed in a way that I won’t delve into now, but he taught me the importance of being responsive, caring, tough, and righteous when representing clients.

It may be because of his unassuming small-town Idaho demeanor, but he effectively represents his clients while avoiding much of the rancor that typically defines litigation in New York City. 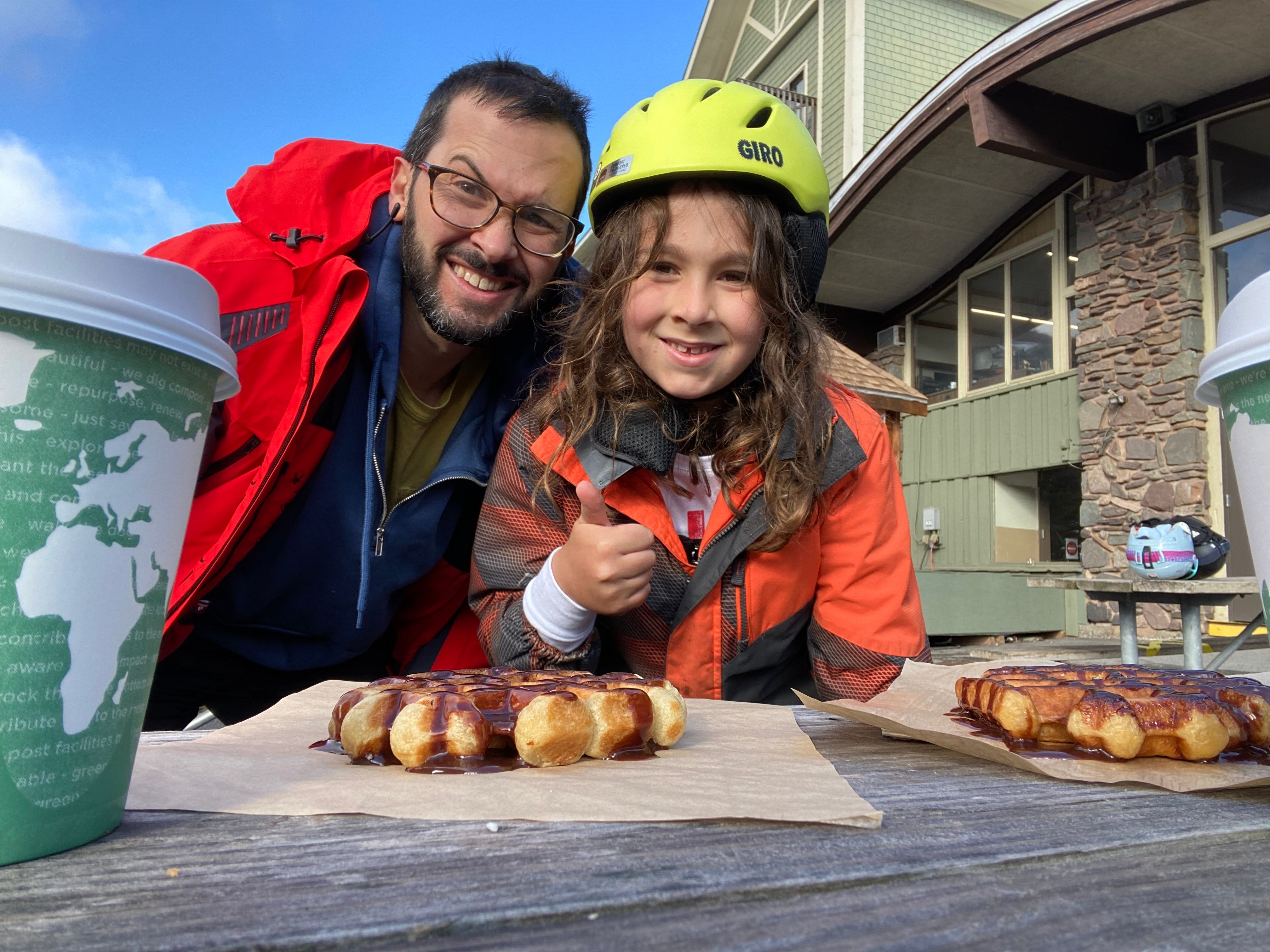 Wow, so you're surrounded by lawyers and attorneys.

Jesse: I am. My wife is a Judge and we met in law school.  We have a son who's 10 and a daughter who is seven; my son considers himself to be an unlicensed attorney. His legal instincts are better than most of the attorneys I've come across so far.

What's the worst advice someone could get if they're involved in a medical malpractice case?

Jesse: You're going to make $10 million, no problem. It’s not a get-rich-quick scheme; we pursue these cases very seriously and earnestly. We seek the maximum compensation that we can for our clients, but to go into these cases expecting right away that you're going to be a multimillionaire is not always realistic. 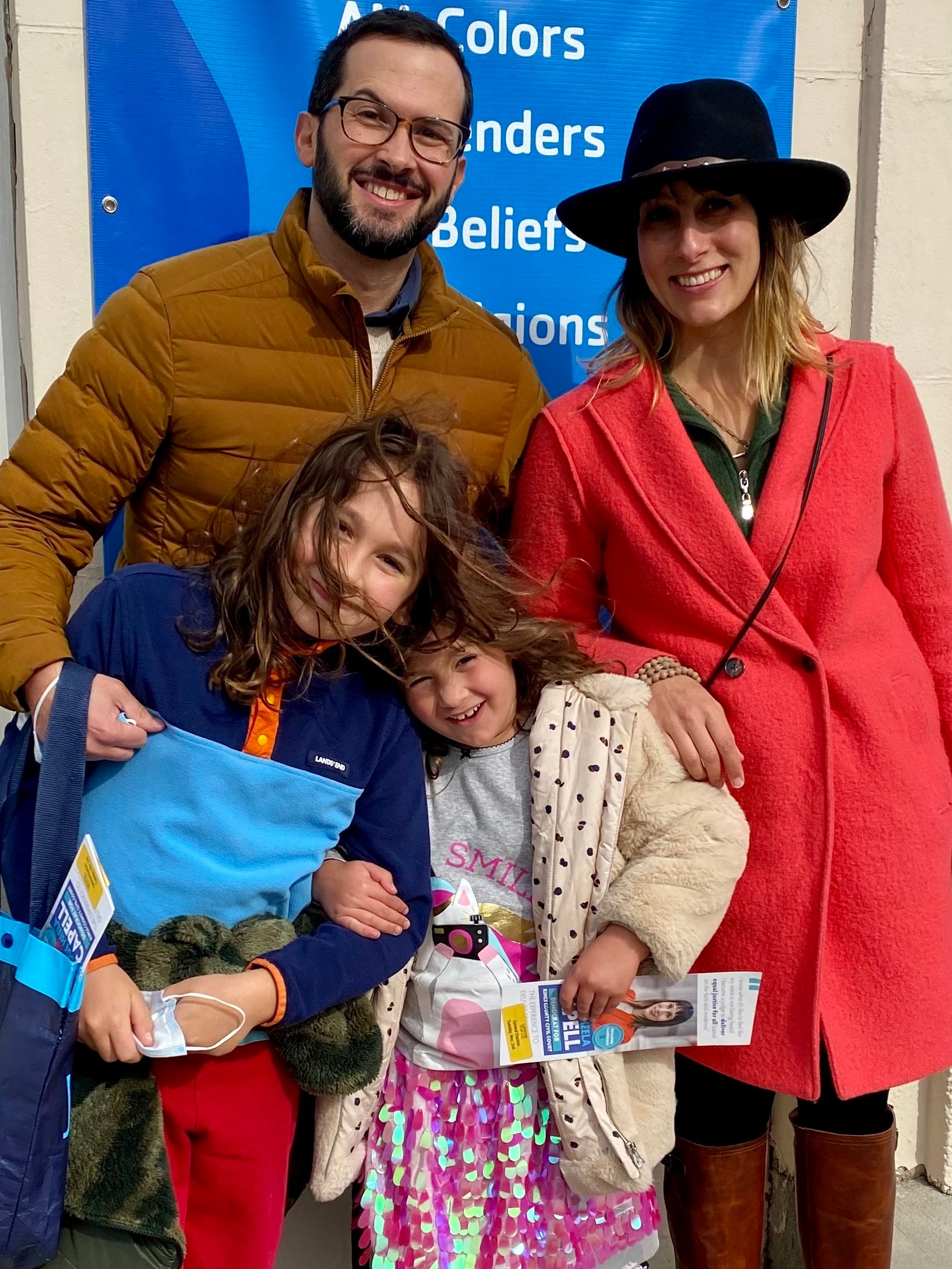 In a world that revolves around connecting to others through multiple online social media outlets, it's no surprise that parents can lose track of what their kids are doing or being exposed to online…