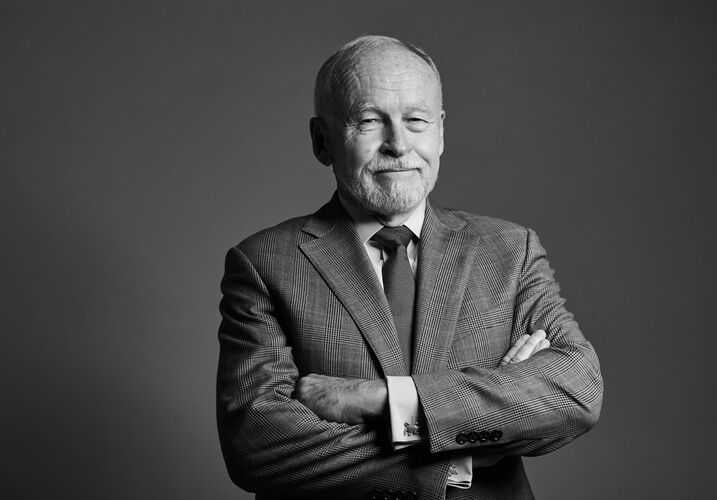 In short, Mr. Yanchunis is a force in the legal world. We had the privilege to speak with him, and our interview is transcribed below.

This interview has been lightly edited for clarity.

I see you have a drop of white in your beard. How long have you been a lawyer?

So, this would be my 41st year. In 1980, I had the great fortune and blessing to clerk for Carl Bue Jr, a U.S. district judge in Houston, Texas, who, by the way, died right before Christmas at the age of 98. Judge Bue gave me a phenomenal foundation for not only how to write, how to speak, how to think, but also he gave me insight into how judges make decisions.

As a trial lawyer, which I began after my two-year clerkship, I had somewhat of a step up because I was a part of that process in a very busy court and we tried cases for days. I got a lot of experience just watching lawyers try jury cases, both criminal and civil. So it was very helpful for me.

What was it that made you want to become a lawyer?

When I was growing up, like a lot of people of my generation, one of the books that I really fell in love with was a book called “To Kill a Mockingbird.” The concept of an individual standing up for someone's freedom in the face of adversity really was something that, as a young boy, I really thought was courageous.

I was also a big fan of Perry Mason. Perry Mason, as you know, was a crime that was committed; there was a trial and there was always somebody who stood up, for the most part, in the back and admitted guilt other than the definitive Perry Mason. 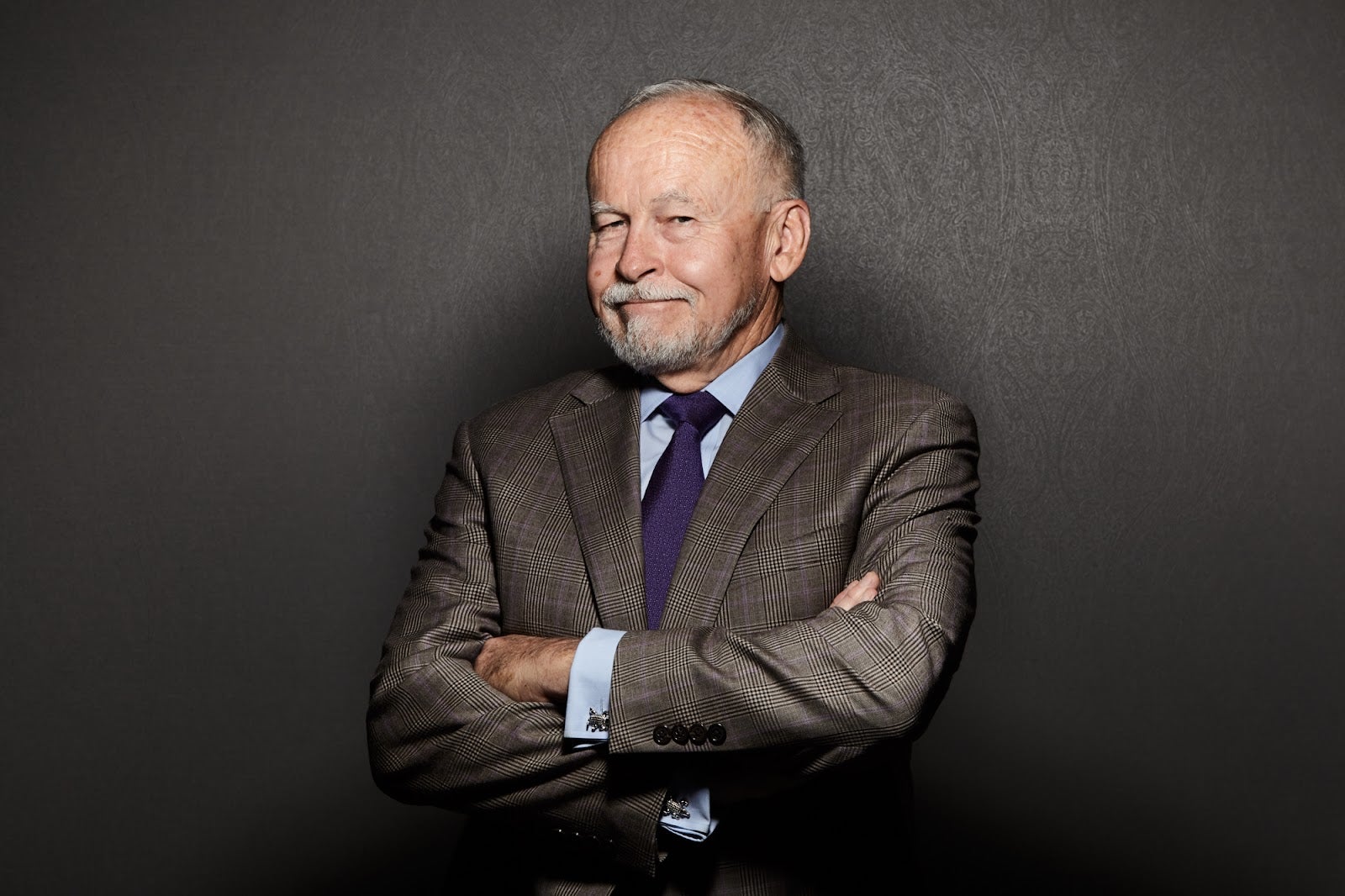 You’ve been a lawyer for 28 years now and worked on a variety of cases, from criminal defense to class action. What area of the law do you think is most important now?

One time I represented policy holders who had been defrauded in connection with the sale of life insurance, and today I have a significant focus on privacy, and it's merely because that happens to be a very important topic in this world. With a number of data breaches and the monetization of people's information, it's become a very timely and topical area to focus on.

If you look at the biggest corporations on the face of the earth, they don't make anything anymore. What they do is monetize people's information, whether it be Facebook or Google, even Amazon has become an information pack powerhouse. Certainly it became much more of a focus on certain people's minds in connection with the last two elections, with the argument that perhaps nation states were engaged in and influenced by interference with the elections.

Over the course of time, you're going to continue to see a lot of what we call data misuse, certainly in the EU; there's a much more prominent focus on consumers’ privacy interests. It's now beginning to spread in the United States in California, Illinois, New York, and in Virginia. All other states will soon begin to follow suit.

At present, there is no federal regulation that protects consumers’ privacy in the way that I think a lot of consumer advocates would like to see enacted. So, today I think that is an important area to focus on, for both consumers as well as lawyers in my practice.

Can you give us an example of a ‘privacy issue’ case?

Historically, and in large part since 2012 or 2013, the major privacy issues are when people are informed that their information has been taken in a data breach or a data leak or a data compromise. I've been in leadership in Target, Home Depot, Yahoo, Equifax, and Capital One, among any number of other cases where people's information was either taken or exposed.

Today, in addition to data breach cases, we have some major litigation against Google and the way Google does not properly (and misleadingly) tell consumers what's happening with their information. The words of using the incognito mode, that they're not being tracked, their information isn't being gathered, when in fact it is. And we have litigation out in California on that.

I can take you back even further than that to really the dawn of the internet. In 1999, along with some other law firms, I filed cases against a company called DoubleClick. DoubleClick was placing a cookie on your hard drive, as you would surf the internet. And based upon the computer capacity, back at the time, those cookies at less arrays would begin to compile on your hard drive, reduce and slow down your computing power; and we filed a lawsuit.

Well, the internet really wasn't the economic engine that it is today. We settled that case using some common law principles from the 19th century and settled the case for injunctive relief with very little money. Google bought DoubleClick. And the cookie has been a way in which consumers are tracked as they search the internet. The old stock cookie has certainly advanced technologically. 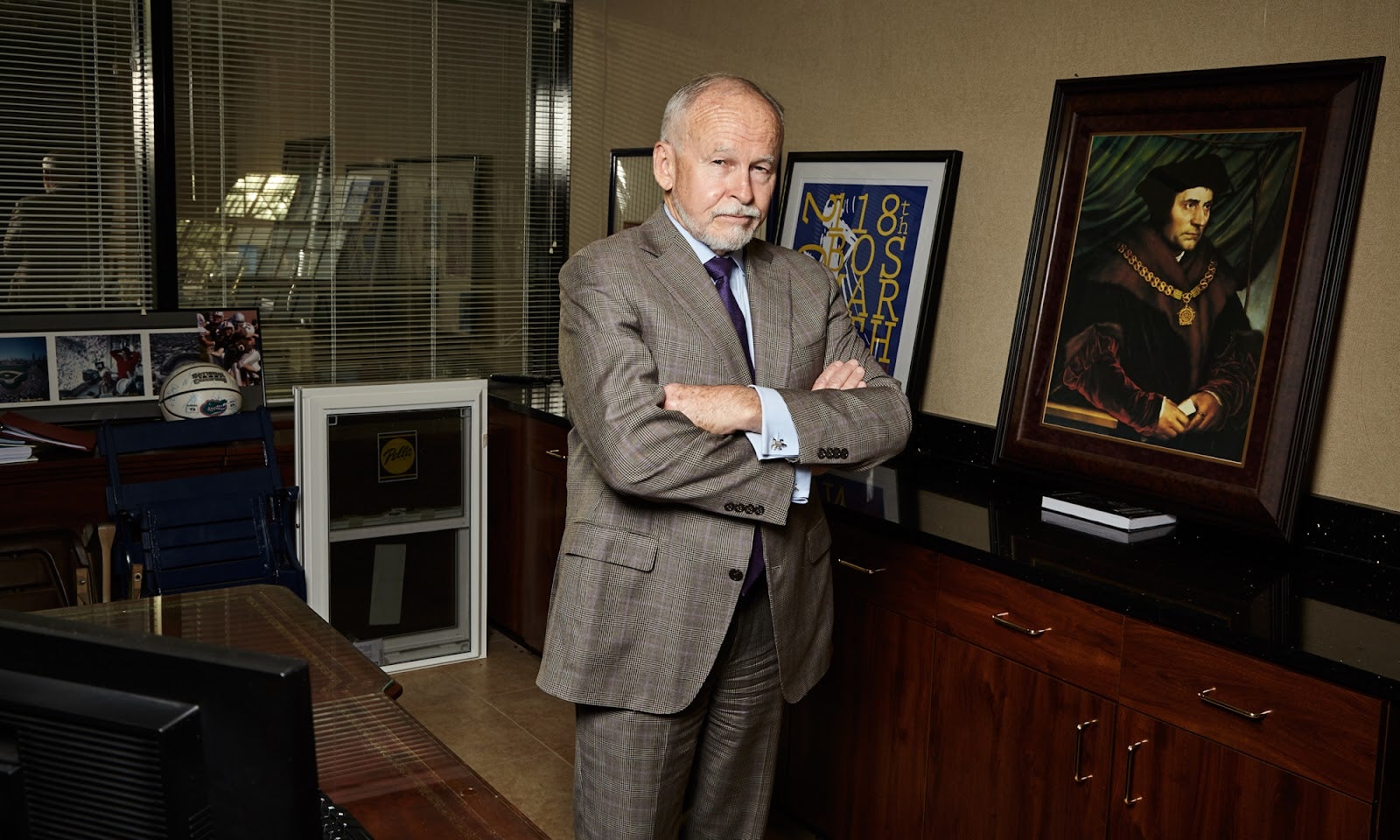 Where do you think privacy law is headed? Will consumers or big corporations win in the end?

I think the trend is that consumers have a greater hand. I think that will continue over the course of time. As people become more aware of how their information is being used and monetized without their consent, and without any compensation or consideration, we've given to them.

How does having an experienced lawyer help in such a new area of law?

It's a question of the experience of knowing whether or not a particular case ought to be filed. Not every data breach should be filed because there are some that do not involve sensitive information and based upon how that case has pleaded and argued, it might result in a bad opinion. It's axiomatic in my practice that bad facts make bad law.

The other thing is the cost. I had a very small case against the whole hotel chain. I ended up taking 17 depositions in that case at an enormous cost. So, the point being, is that even in a small case where you're dealing with 100,000 people as compared with say of the 100 million people that we're dealing with in the Capital One case, they're expensive and very expert intensive.

I think that's one of the cautionary tales about filing the case is to be prepared for great expense and, of course, there is some technical know-how in terms of not only the technology, but also the laws. So, I think it's helpful to speak with and associate with an experienced practitioner in the area.

How does working with Morgan & Morgan help both you and your clients?

Second to my children, it is one of the greatest blessings of my life. It gave me the opportunity to do everything I wanted to do within the practice in connection with its staff and its financial depths and the experience and talent of the lawyers.

It’s allowed me to take my practice from a more regional focus to a national practice and I think the ability of going into courtrooms to say, "I need litigation financing. I have the might of over 700 lawyers to support me and anything that I undertake" has helped. In doing so, I've been in leadership in the biggest cases in this country against the biggest law firms and I'm just so blessed with the ability to work here.