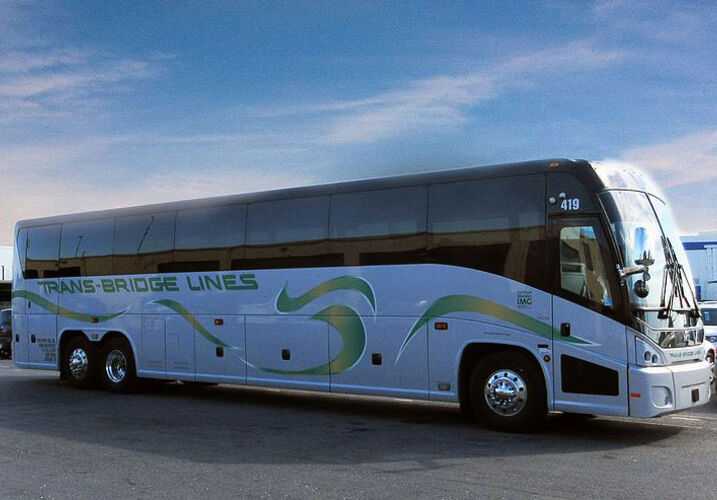 Fifty-one passengers had their trips to the Minnesota State Fair interrupted when their bus collided with an empty charter bus that had apparently lost control on an exit ramp a mile from the fair, KTOE reported. The empty bus, from the Lorenz Bus Service, took a hard left turn and veered off an exit ramp and onto a grass embankment at around 10:20 a.m. on Aug. 22. From there, the bus hit a concrete median and was struck by the full charter bus from Andy’s Charter Service.

The crash happened near the Minneapolis-St. Paul border on Highway 280 at the Hennepin/Larpenteur Avenue exit. Eight people were taken to the hospital, and over two dozen more were treated for bumps and bruises. According to CBS 42, both drivers needed to be extricated from their vehicles. Most passengers were taken home in a replacement bus; others continued on to the state fair. The state patrol is investigating the incident.

According to KARE 11, passengers reported seeing blood everywhere in the bus after the crash. The drivers sustained the worst injuries but were listed in satisfactory condition as of Aug. 23. They were recovering at Hennepin County Medical Center. The remainder of the crash victims were transported to Regions Hospital, one for serious injuries, CBS 42 reported. According to KARE 11, the highway was shut down for five hours as authorities cleared the scene.

Those injured in accidents such as this one often shoulder large costs and may be due compensation for medical bills, lost wages, and pain and suffering. If you’ve been hurt in a commercial vehicle crash, contact Morgan & Morgan to discuss your options. Time may be running out to file your claim.