Do Employees Need to Work During a Natural Disaster? 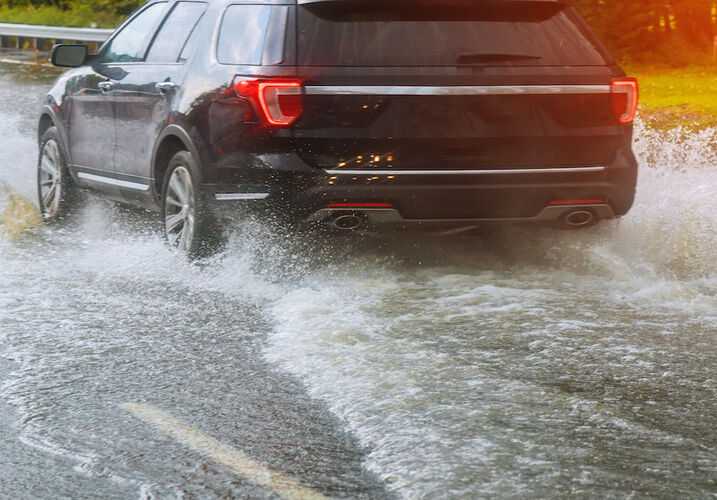 When there’s a natural disaster on the way — whether it’s a flood, blizzard, tornado, or hurricane — going into work might be your last thought. However, a lot of employees are called into work during perilous weather conditions. You don’t want to get fired, but you don’t want to risk your life, either.

Can employers make you come in to work? What’s legal and what isn’t when your safety is called into question?

Do I Have to Go to Work?

Unfortunately, there is no law preventing employers from making you work shifts during a natural disaster; in fact, if you stay inside or leave town to avoid a natural disaster, you run the risk of being fired. In fact, Florida — where disasters, especially hurricanes, are likely to hit — is an at-will employment state, where you can be fired at any time without notice.

You can be fired for a good reason [or] a bad reason—as long as it's not an unlawful reason, which is usually discrimination,” Sharon Block, the executive director of the Labor and Worklife program at Harvard Law School and a former Department of Labor employee, told The Atlantic before Hurricane Irma.

Of course, you aren’t just worried about getting to work when a disaster hits; you’re likely concerned with getting stuck there too.

First of all, if you’re stuck at work during the storm, and as such, are asked to work those extra hours — which often happens to hospital workers — you must be paid appropriately for that time. (When Florida Hospital didn’t compensate workers properly, they were subject to a lawsuit.)

Natural disasters can cause not only perilous but also insurmountable situations. If there’s a tree down, a power line sparking in the street, or the roads are flooded, you can’t get to work safely. If you’re an hourly worker, you face two risks — being fired if you don’t come into work, and not being paid if you don’t go in to work.

Many workers can’t miss out on those wages, so they’re forced to drive through dangerous conditions whether or not their employer threatens them with firing. And if they can’t get through the roads, they lose out on those wages regardless.