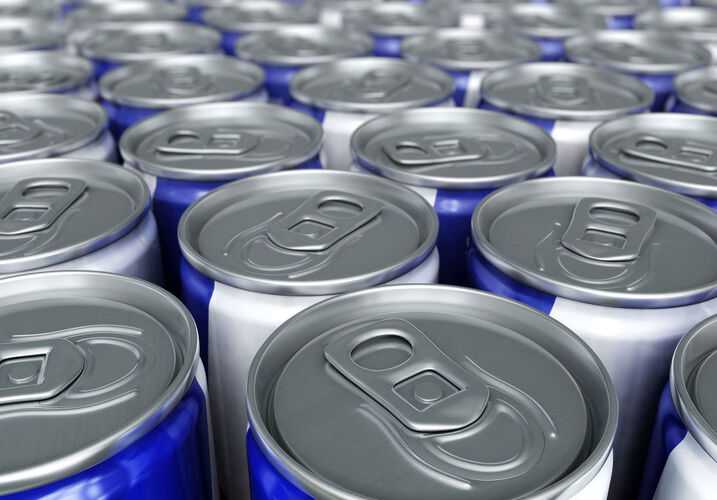 New lawsuits filed by Morgan & Morgan contend that Monster Energy should be held responsible for the serious injuries sustained from the consumption of its products. Five lawsuits were filed on Feb. 8 in California and Washington seeking to hold the energy giant accountable.

Our attorneys Mike Morgan and Andrew Parker Felix are currently working with Attorney Kevin Goldberg to investigate claims for more than a hundred people who have suffered significant injuries after consuming energy drinks. The life-threatening injuries reported in these cases include heart attacks, strokes, brain damage, and kidney failure.

If you or a loved one consume energy drinks regularly and have suffered serious side effects such as chest pain, heart attack, stroke, kidney failure or brain damage, contact us today for a free consultation.

Morgan and Felix held a press conference Monday, Feb. 8 at our Orlando office to provide details about this case and further expose the dangers of energy drinks like Monster.

Monster’s classification as a “dietary supplement” prior to 2013 allowed the company to avoid placing labels on its cans informing consumers of the high concentrations of caffeine found in the drinks. Deprived of this important information, the complaint claims, consumers were unable to make informed decisions on what they were putting in their body.

Since 2013 Monster has been reclassified, and must now conform to the FDA standards for conventional food. However, the FDA only requires ingredients to be generally regarded as safe (GRAS), which individually caffeine and other ingredients found in Monster’s drinks are. Yet, no proper testing has been done on what happens when caffeine is mixed with ingredients like guarana and taurine, which are known to contain high concentrations of caffeine already.

The lawsuit further alleges that Monster intentionally targets children, teenagers and young adults with its marketing. Morgan & Morgan is investigating claims that people who drink Monster Energy drinks have suffered serious, permanent, and life-altering injuries as a result of regular consumption. Learn more.

The energy drink company encourages people to “pound down” its drinks and claims that they contain only “the ideal combo of the right ingredients in the right proportion.” Recent CDC reports claim 31% of 12-17-year-olds and 34% of 18-24-year-olds regularly routinely rely on the stimulant-laden drinks, which suggests Monster’s marketing efforts are succeeding. However, this demographic is among the most susceptible to chronic health problems as a result of the over consumption of caffeine.

Morgan & Morgan has only filed lawsuits against Monster, but we believe this is an industry-wide problem. Individuals who have consumed Monster or similar energy drinks are encouraged to visit this page to learn about the risks associated with these products. Anyone who has experienced adverse side effects after consuming an energy drink should contact us immediately to discuss your legal options.