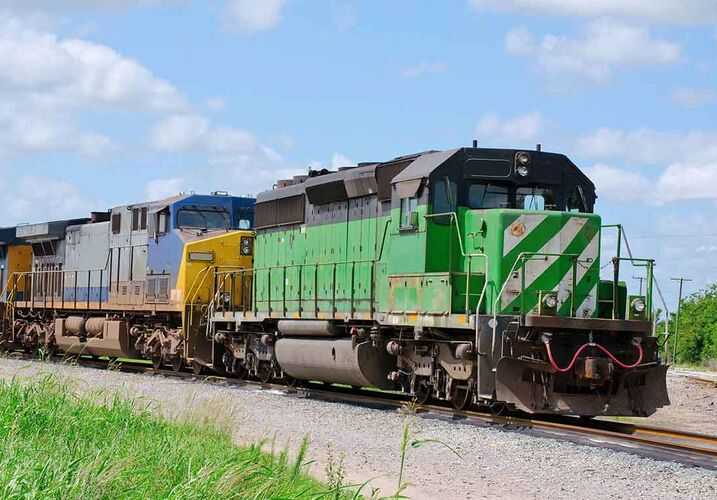 (Editor’s Note: This is a news story from the ‘Morgan Monitor,’ a new daily news service offering legal perspectives on news that happens in your community.)

On March 7 a CSX Transportation train crushed parts of an ECHO Transportation charter bus from Austin, Texas, requiring responders to pull passengers out and in one situation use the Jaws of Life to recover two passengers, according to reports.

Many others were taken to the hospital, according to the Sun Herald. The bus, carrying about 50 passengers, was headed to a casino midway through an Austin senior home’s weeklong itinerary. Rescuers found the bus driver and train staff alert and capable according to Sun Herald, and the train was operational that evening.

This isn’t this year’s first accident at the Main Street crossing. In January, a Pepsi delivery truck was caught by the low grade and plowed into by a CSX train in January, according to WLOX. There have been 17 collisions at the crossing in downtown Biloxi since 1976, two of which were fatal, according to the National Transportation Safety Board.

“That crossing has always been a problem for bigger vehicles, especially buses and 18-wheelers and things as such,” eyewitness Craig Robinson told a reporter for the Austin American-Statesman. “It’s always been — because it’s high on one side and once you get on this side of the track it’s a low side.”

The crossing has a low-grade warning, but drivers have been known to ignore it, a police spokesman told WLOX at the time of the Pepsi truck accident.

“You simply got to pay attention to those crossing grade signs where it tells you not to cross if you got a larger vehicle,” Biloxi Police Department Spokesman Brian Dykes told reporters at the time. “There are several times when we've had limousines stuck on these tracks at these types of grades.”

A history like this now has authorities actively looking for a solution.

Why don’t these troubling patches of pavement come under scrutiny? These kinds of low-grade roads exist around the country, and could continue to be a problem in Biloxi even with their history. Biloxi met with CSX and identified several problem crossings, but this wasn’t one of them. This crossing has signs and flashing lights, but others in Biloxi don’t. Mayor Andrew Gilich told Sun Herald he plans to address the issues in conjunction with NTSB and city officials.

Many companies are involved in getting a train onto the tracks and to its destination, and the divisions might surprise you. The owner of the train might not be the owner of the tracks, both of whom have different responsibilities. The train operator, for instance, must ensure their crew is properly trained and rested, operating in its speed limits, and meets safety standards.

The track owner must ensure the track is properly laid down, maintained, and controlled with lights and signals. They’re also often responsible for ensuring you have a clear line of sight with the road and the track. The train designer can even be responsible for failing to properly design and manufacture braking, lighting, and warning systems. The condition of the roadbed can also contribute to an accident, and sometimes falls under the jurisdiction of the city or county.

As you can see, accidents involving trains and motor vehicles involve several different parties, and it can be tough to determine who should be held accountable to compensate injured parties for things like medical care and loss of wages, among other things. However, a knowledgeable attorney with experience with complex crashes may be able to help navigate this.

(Note: The train pictured in the feature photo is not the one involved in the crash site. To view images of the Main Street crossing, check out the embeds above.)