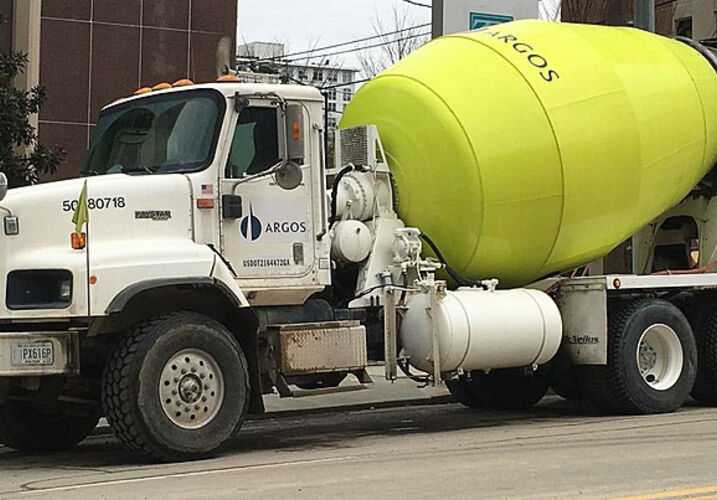 A bicyclist suffered serious injuries after being struck by a cement mixer in Chula Vista, California, on Oct. 24, 10 News San Diego reported. Dan Genevicz, fire captain with the Bonita-Sunnyside Fire Protection District, reported that the victim, who was identified only as a 51-year-old man, was taken by medics to Scripps Mercy Hospital in San Diego with non-life-threatening injuries. The accident forced a road closure for about 30 minutes, Genevicz said.

The accident occurred shortly before 9:30 a.m. at the intersection of Sweetwater and Briarwood roads near the Bonita Golf Course, the California Highway Patrol reported. Both the cyclist and the truck driver were headed westbound on Sweetwater Road in Bonita when the driver made a right turn, striking the cyclist at Briarwood Road.

In collisions with a work vehicle like a cement mixer, liability often falls upon the company rather than the individual driver. This means commercial insurance policies with high-end attorneys are likely to be involved. Without competent representation on your side, you could be left with the cost of medical bills and lost work hours. Although cities are increasingly making it safer for cyclists, there were 783 bicycle rider deaths in the United States in 2017. Don’t let yourself be a victim of profit-seeking, cost-cutting insurance companies. At Morgan & Morgan, we have over 30 years of experience fighting against corporate legal teams to recover compensation for the victims of all kinds of injuries. We have recovered over $5 billion in damages for more than 100,000 clients. If you’ve been injured in a traffic collision, don’t fight the insurance companies alone. Contact Morgan & Morgan for a free consultation to discuss your options. We operate on a contingency fee basis, so you pay us nothing unless we win for you.