Do Banks Discriminate? More Often Than You Think 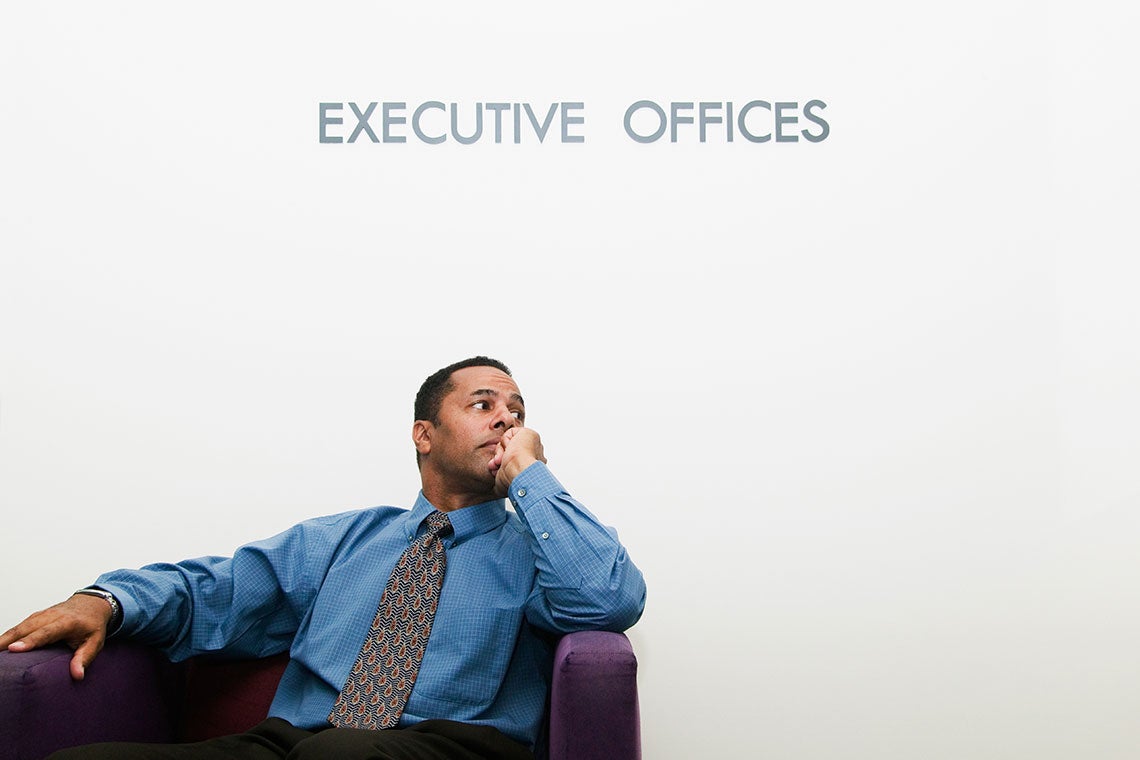 Two lawsuits filed against JPMorgan Chase last week serve as a reminder that discrimination is still alive and well in the banking industry.

The bank agreed to a $55 million settlement with the federal government over allegations it worked with mortgage brokers who charged minority owners more than white customers with comparable credit profiles.

The lawsuit alleged that between 2006 and 2009, brokers associated with JPMorgan Chase charged 53,000 African American and Hispanic loan seekers $1,000 more than their white counterparts, according to a report in the Washington Post.

This is nothing new in the banking industry. Mortgage lenders big and small have engaged in racial discrimination for decades.

The bank’s discriminatory behavior is not limited to customers. An administrative complaint was filed by the Justice Department against JPMorgan Chase on the same day as the racial discrimination settlement was announced over allegations of gender discrimination. 93 women alleged workplace discrimination on the grounds they were paid less than their male counterparts, the complaint said.

Still, despite reports of lawsuits such as these, progress has been made. The government has become more vigilant in protecting people seeking a mortgage from racial discrimination and employees from a discrimination-free work environment by filing lawsuits, introducing legislation, and offering more avenues to hold banks accountable.

A History of Lending Discrimination

The roots of lending discrimination can be traced back to the 1930s, when the government-sponsored Home Owner's Loan Corporation introduced the process of “redlining,” according to a report in the Washington Post. The group drew up color-coded maps of American cities to determine which neighborhoods were worthy of receiving mortgages, with areas least likely to receive them marked in red. These redlined communities were often home exclusively to African Americans and Hispanics.

While other minorities at the time like Jews, Italians, Poles, and Czechs were considered less desirable tenants, they still had the opportunity for upward mobility given time to assimilate and “conform to the American standard of living,” according to Slate. However, African Americans and Hispanics were were not afforded the same mobility because it was perceived their mere presence in a neighborhood could drive down property values.

Private banks soon adopted this policy, and people of color were routinely denied housing loans because of their skin color for decades. The federal government outlawed these practices in 1968 when it passed the Fair Housing Act, but banks shifted their tactics to skirt the law.

For instance, the practice of “reverse redlining” became popular during the housing boom of the previous decade. Instead of denying minorities mortgage loans, banks intentionally targeted minority communities with predatory loans, or loans with very high interest rates, which led to high rates of foreclosure in certain neighborhoods. According to the Washington Post,, a unit of Bank of America agreed to settle with the Justice Department for $335 million over allegations of reverse redlining in 2011.

Just a year later, Wells Fargo would be forced into a similar agreement with the Justice Department. The bank agreed to pay $175 million in order to avoid a lawsuit, over allegations that it engaged in reverse redlining from 2004 to 2009, according to a Reuters report.

In 2013, another of the country's largest banks, PNC Bank, agreed to pay $35 million in restitution to African American and Hispanic customers. It was alleged that the bank charged higher interest rates on mortgages to minority customers than white borrowers with similar credit from 2002 to 2008.

Racial discrimination is not limited to big banks, as many regional banks around the country have also been accused of similar practices.

A 2015 report in the New York Times revealed that government officials had uncovered redlining practices in some form among banks in Buffalo, Milwaukee, Providence, Rochester, and St. Louis just the previous year. The largest savings bank in New Jersey, Hudson City Savings Bank, was also cited in the report after it settled a lawsuit with the Consumer Financial Protection Bureau (CFPB) and the Justice Department for $33 million over similar allegations.

While it is true that whites make up the majority of the population — nearly 75 percent according to the last census — their percentage of all home loans is still disproportionately high. In the 10 years between the 2000 and 2010 census, whites as a percentage of the entire population fell from 77.1 percent to 74.8 percent, yet their homeownership increased nearly 8 percent from 2006 to 2014.

During that same period, the African American and Hispanic population as a percent of the entire population increased by a combined 4.5 percent, yet their ownership of home loans decreased by 7.3 percent.

How Can Minorities Protect Themselves Against Lending Discrimination?

Despite the progress, the CFPB warns that minorities seeking mortgages should still be on the lookout for discriminatory practices. Signs of discrimination include:

Are Banks Involved in Other Forms of Discrimination?

At banks, the customers are not the only ones who are discriminated against. There is also a well documented history in the banking industry of discrimination — on the basis of race and gender — against employees and job applicants.

Prior to the complaint filed by the Justice Department against JPMorgan Chase over allegations of gender pay discrimination last week, other banks were accused of similar practices. In 2013, Bank of America and Merrill Lynch agreed to pay $39 million to settle a lawsuit with female brokers who claimed they were paid less than their male counterparts and denied the opportunity to manage the company's most valuable accounts, according to Reuters.

More recently, Bank of America settled a lawsuit in 2016 with a former female managing director who alleged that women at the bank were paid “substantially less” than their male coworkers and that it treated women like “second-class citizens,” according to a report from Bloomberg.

That same report cited other large settlements with banks over similar allegations of gender discrimination. This included a $33 million settlement to resolve a suit by female brokers at Citigroup Inc. in 2008, and a $46 million claims pool set up by Morgan Stanley to settle a sex-discrimination claim brought by former financial advisers.

In the midst of these lawsuits, many of these banks also had to deal with lawsuits that alleged racial discrimination.

In one 2013 case involving a BoA office in Charlotte, a judge ruled that BoA racially discriminated against African American job seekers in 1993 and again from 2002 to 2005. As a result, BoA was forced to pay more than $2 million in back wages and hire 10 of the applicants who were originally rejected, according to the DOL.

Specifically, the lawsuit asked why African Americans made up less than 2 percent of all full time brokers at Merrill Lynch and why they managed smaller accounts, the Reuters report says. Even when brokers would leave the company, and accounts had to be redistributed, African American brokers were passed over in favor of white brokers, even those in the first months of the new broker training program.

More recently, Wells Fargo settled a lawsuit for $35 million at the end of 2016 with 500 African American financial advisers, according to Bloomberg. This lawsuit’s allegations were nearly identical to those made by the Merrill Lynch brokers in their lawsuit settled in 2013. While a $160 million settlement should have deterred banks from engaging in racial discrimination against its employees, this Wells Fargo settlement suggests otherwise.

What Can Employees Do If They Experience Workplace Discrimination?

The most important thing employees should know if they experience discrimination in the workplace is that they can’t be retaliated against for speaking up. Retaliation can manifest in a variety of ways, so employees who do report discrimination should take note if they are treated differently after complaining. If complaints are ignored or an employee is retaliated against, it may be time to consider hiring a lawyer and exploring legal options.

To learn more about how our labor and employment attorneys can help you, contact us today for a free, no-obligation case evaluation.