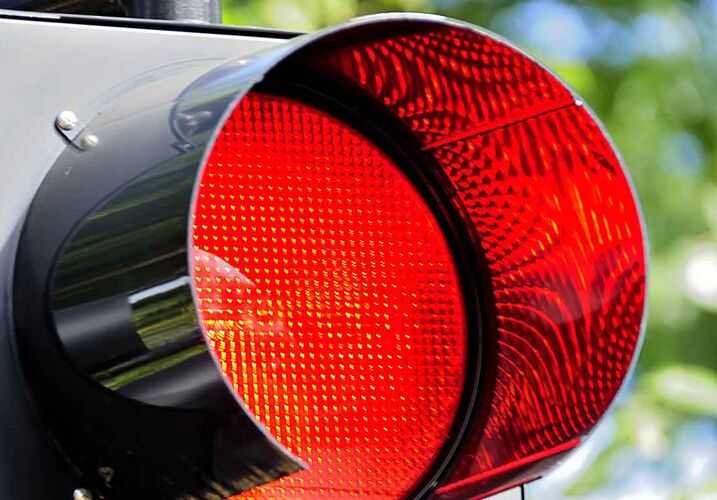 The Orange County Commission is reviewing a nearly $5 million pedestrian improvement plan for the University of Central Florida, which may bring the campus one step closer to safe road conditions along Alafaya Trail. However, some people are wondering if the proposed improvements are enough to keep pedestrians safe along the busy road.

The UCF/Alafaya Trail Pedestrian Safety Study was the catalyst for this pedestrian improvement plan. The study’s findings were shocking: pedestrian and bicycle crashes near UCF were four times the Florida average, with over 200 crashes – resulting in 11 deaths – along Alafaya Trail.

After investigating past accidents that have occurred on the 45 mph Alafaya Trail, the study issued a number of recommendations for Orange County and UCF. Among the top recommendations were midblock crosswalks, larger medians, wider sidewalks, expanded bike lanes, and traffic signals on Alafaya Trail’s busiest intersections. Although these measures outlined are a welcome addition to UCF, area residents have said they feel the safety recommendations don’t go far enough to ensure full pedestrian safety on troublesome Alafaya Trail.

There are additional concerns that while the county may adopt some of these recommended safety measures, the plan may not incorporate enough of the study’s suggestions to fully transition Alafaya Trail into a pedestrian-friendly road, due to the nature of the funding.

The study estimates the project to cost upwards of $11 million to complete, but the county may only approve and pay for the first $5 million of the project. The other half of the funds are dependent on negotiations between the Florida Department of Transportation and UCF, regarding sharing the costs of this project.

After the death of UCF student Brooke Dawkins, campus advocates pushed for the construction of a pedestrian bridge, which would ensure full protection from traffic for students crossing this busy road. Students of the Visual Arts and Design department even created 3D pedestrian bridge designs in the hopes the pedestrian bridge project would receive funding.

“It would make me feel safe because I know that no matter what I don’t have to worry about any of the stupid drivers or any of the cars driving on Alafaya,” student Alex Schult told UCF campus newspaper Knight News.

Of course, there are more affordable solutions that can be incorporated alongside Orange County’s pedestrian safety plan. UCF is planning to incorporate better branding in the front of campus, to ensure motorists know they are passing by a college campus. In addition, though, speed bumps around these college campus entrances would be a relatively inexpensive and effective way of curtailing speeding where students may be crossing.

Traffic enforcement by the Florida Highway Patrol would be another welcome solution to the dangersof Alafaya Road. During the pre-game and post-game periods, there is a strong FHP presence, combined with temporary lighting equipment at the major signalized intersections that serve pedestrian and bicycle, and vehicular traffic, according to the Alafaya study.

So why isn’t the speed limit more strictly enforced on Alafaya Trail during other busy periods on campus? A radar speed-control sign could be a strong deterrent to speeding near UCF, improving road conditions without great investment on the part of UCF and the county. Combining effective traffic enforcement with a reduced speed zone around campus entrances would go even further to make the road pedestrian friendly.

Jason Donnelly, a UCF student who was hit by a car on Alafaya Trail, told Central Florida Future that the police need to do more. “The UCF Police Department should be strict about writing tickets for incomplete stops at red lights and stop signs. The extra second that it would take to stop completely is the extra second that could save a pedestrian,” said Donnelly.

Orange County’s desire to improve pedestrian conditions near our state’s largest public college campus is commendable. Nevertheless, area residents say that Orange County and UCF could go the extra mile to reform Alafaya Trail from a commuter road to one that motorists, pedestrians, and cyclists can all safely share.

Until these measures are put into place – a project like those proposed could take up to four years to complete — students of UCF are encouraged to be alert, brush up on pedestrian safety practices, and learn what to do if they are involved in an accident.