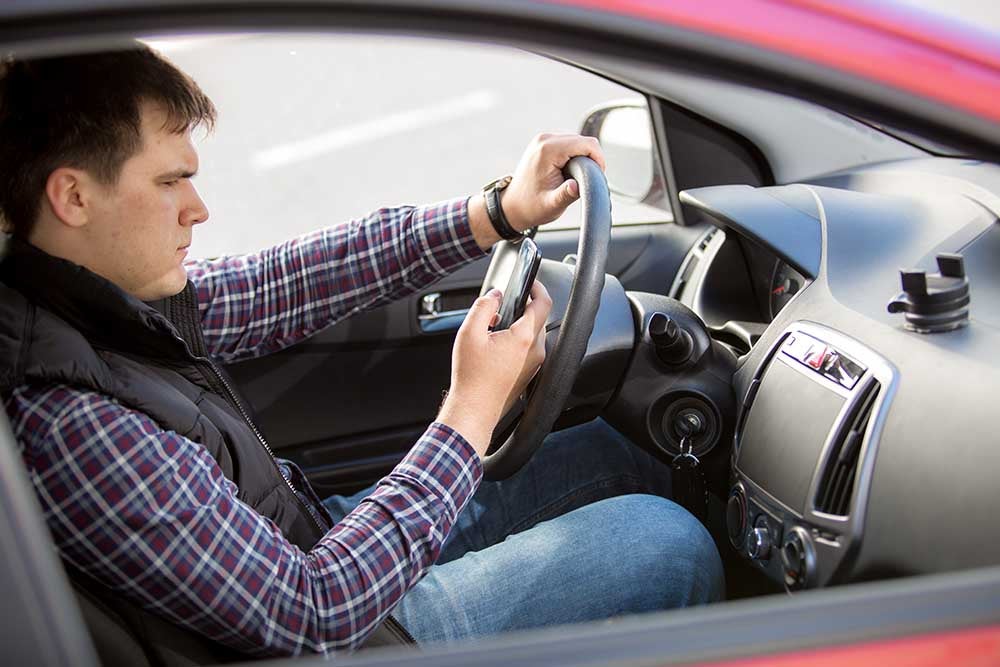 The Most Common Types of Car Accidents

According to the National Highway Traffic Safety Administration (NHTSA), in 2018 there were 6.66 million cars (an ominous number) involved in motor vehicle crashes in the U.S. Nearly 13,000 people in these cars were killed, and 1.5 million of them were injured.

These numbers are staggering, and they raise a couple of important questions: What are some common types of car accidents, and in which scenarios are they more likely to occur? By delving into these details, one can learn the situations where they should exercise extra caution while driving.

Rear-End Collisions
You probably know that rear-end collisions are the most common type of car accident, accounting for about one-third of the millions of car crashes each year. Tailgating is an epidemic, and there are so many ways it can go wrong. All it takes is for traffic to slow down, for the rear driver to speed up too much, or for someone to take their eyes off the road for a few seconds, and someone can get seriously hurt.

The NHTSA reports that in 2013, “More people (503,000) were injured in rear-end crashes than any other type of crash.” That statistic alone should motivate you to slow down, give the car in front of you some space, and keep your eyes on the road.

Distracted Driving
Unfortunately, with the proliferation of cell phones and other devices, keeping one’s eyes on the road seems harder than ever. Distracted driving is on the rise; in 2017, it played a part in 3,166 traffic fatalities. That’s almost nine per day. By some metrics (such as reaction time), distracted driving is even more dangerous than drunk driving. It’s frequently a factor in many of the scenarios outlined in this article, such as rear-end collisions, intersection collisions, and merge lane collisions.

As long as drivers keep checking their phones, these preventable accidents will continue to happen. Curb your own risk by stowing your phone in the glovebox while you drive, and by giving a wide berth to any driver you see using their phone.

Intersections and Left Turns
Intersections, especially four-way intersections, can lead to confusion, hesitation, and anxiety in drivers. They may not be sure where they are supposed to go, or when, or what another driver is going to do. If another driver starts honking, a person may panic and do something rash, like trying to make a left turn that they shouldn’t. Throw pedestrians into the mix, and it’s no surprise that roughly 36% of traffic incidents occur at intersections.

With so much risk inherent to these locations, it’s always best to play it safe, yield when required, watch for pedestrians, and only turn if you’re positive you can make it.

Merge Lanes
Merge lanes are similar to intersections in that they foster confusion and potential conflict between drivers. If one car is trying to merge, and the other car either doesn’t realize it, doesn’t see them, or simply refuses to let them in, a collision can occur. On a highway, where both cars are often traveling at high speeds, these crashes can be devastating, even fatal. This is yet another situation where it’s best to drive with the utmost caution in order to curb the risk of an accident.

Bad Weather
This probably goes without saying, but driving in rain, snow, sleet, fog, or even just wind can greatly increase the chance of an accident. The Federal Highway Administration (FHWA) reports that roughly 1 in 5 vehicle crashes are weather-related. To safeguard your trip, you should always check the forecast and avoid driving in troublesome weather if possible. If it’s unavoidable, reduce speed and be prepared to pull over if the weather worsens. You might arrive at your destination later than you’d hoped, but at least you’ll be in one piece.