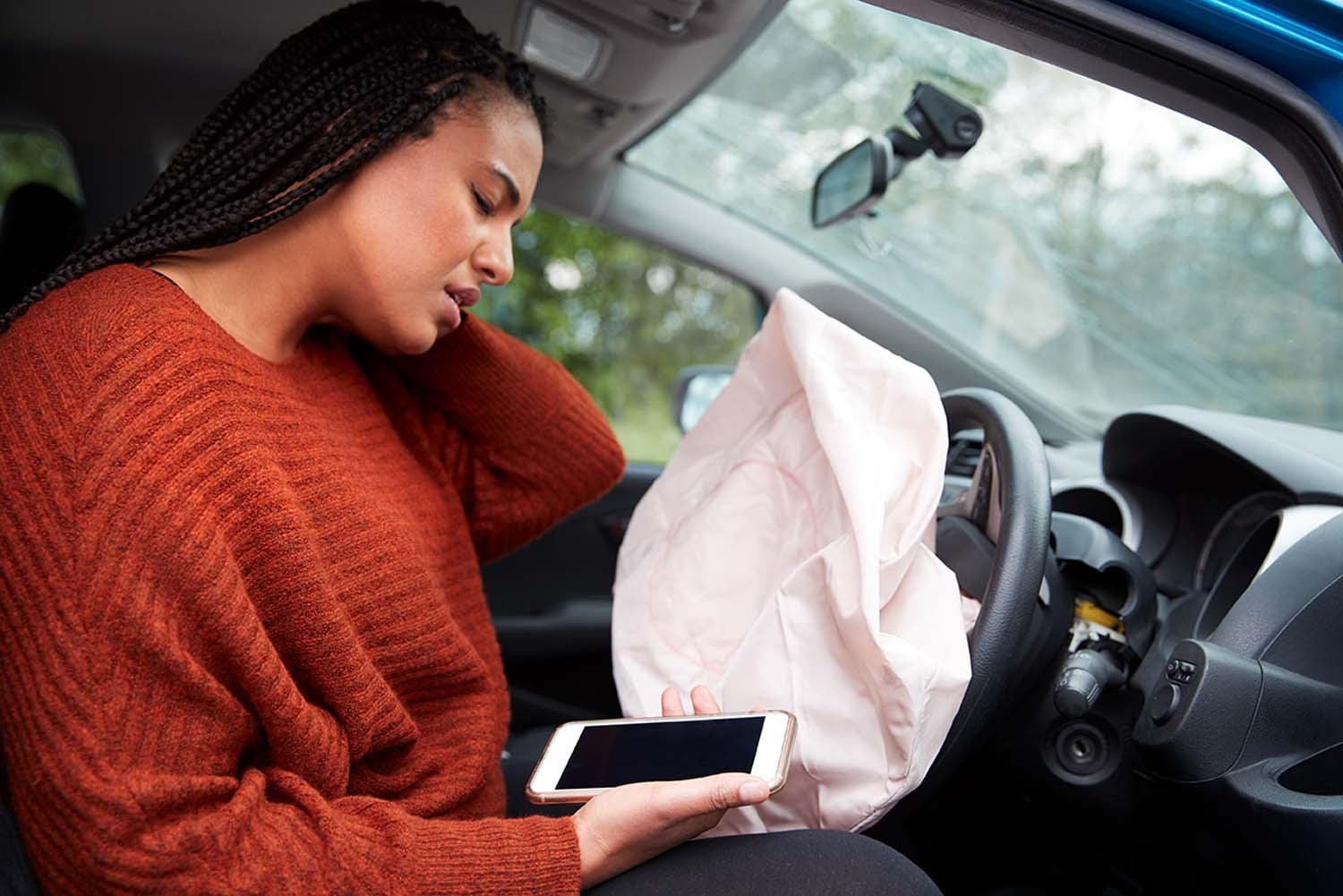 Auto accidents are one of the leading causes of traumatic brain injury (TBI), a serious and debilitating ailment resulting from a jolt to the head from a blunt or penetrating trauma. Those who survive TBI often face lasting effects such as impaired thinking, movement, memory, sensation, and emotional functioning. Below we provide information on a few types of head injuries you may suffer in a collision.

One of the most common types of TBI that auto accident victims endure, concussions take place when the brain is jarred or shaken inside the skull. They can range from mild to severe and typically involve some or all of these symptoms:

A contusion is essentially a bruise. Whereas a concussion is a wider-reaching injury due to the broad scale of the trauma, a contusion is a localized wound. Like other bruises, a contusion can range from minor to life-threatening. It can lead to swelling and hematoma (a collection of blood outside the brain). Symptoms may include pain, swelling, memory challenges, difficulty speaking, numbness, and trouble coordinating movements.

Whereas most forms of TBI are caused by a blow to the head, a diffuse axonal is caused by the sloshing around of the brain within the skull. This injury can occur when the vehicle abruptly stops at impact. Common symptoms include headache, confusion, disorientation, nausea, vomiting, difficulty sleeping, and a lack of balance.

If you have suffered a head injury in an auto accident, you could receive significant compensation in a personal injury claim. At Morgan & Morgan, we fight on behalf of car accident victims to give them the best shot at justice and financial compensation. To learn more, fill out a free case evaluation now.