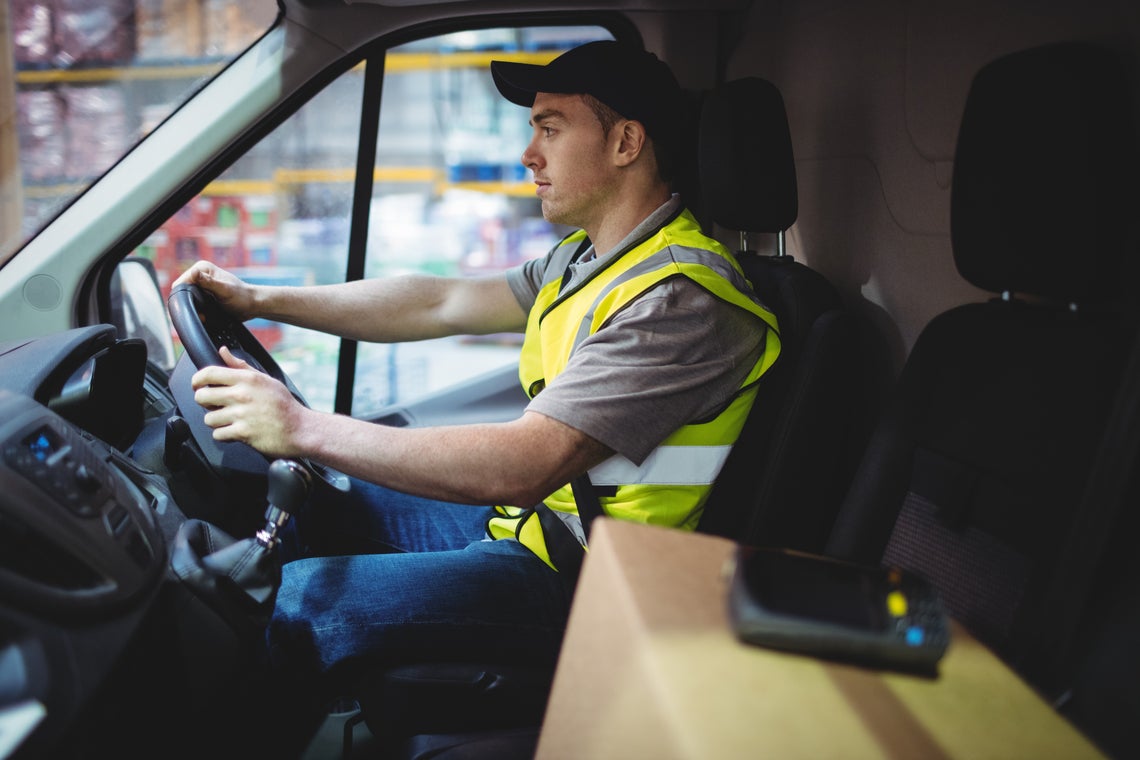 DoorDash, Grubhub, Postmates, and other delivery drivers have fundamentally changed the market for consumer services. However, the people doing the delivery work have alleged that these companies are taking advantage of them and violating labor laws.

To make matters worse, these workers are generally subject to mandatory arbitration agreements that prevent workers from banding together to file class actions. That said, there’s still the ability to hold these companies accountable. You’re not in this alone, really. Read on to learn more.

Are You an Employee and What Does it Mean if You Are?

On-demand service gigs boast that they allow people to work as much as they want, whenever they want. This flexibility comes with a cost, however: service providers are classified as independent contractors—not as employees. Some workers have argued that companies improperly classify them solely to avoid costs such as minimum wage, overtime, business expense reimbursements, among other things. Adding to the uncertainty is the fact that many workers are forced to sign arbitration agreements that keep their labor law claims out of court.

But workers—with help from lawyers—have started to fight back against corporate attempts to strip them of their Constitutional right to a trial by jury. They’re hiring attorneys to help them fight for what they deserve.

Learn your rights as a contract worker: contact Morgan & Morgan for a free case review.

What Is Mandatory Arbitration?

Gig economy companies are increasingly adding arbitration clauses to work contracts. These clauses, often buried amid complex language that few will ever read, require legal disputes between the company and the worker to be resolved in private arbitration proceedings, rather than the courtroom.

Arbitration was originally intended as an alternative legal procedure for disputes between companies. But over the years courts have ruled in favor of arbitration clauses that can ban class actions. The result is that these contract provisions are now found everywhere—from work contracts and consumer goods to private schools and nursing homes—and are legally valid and enforceable.

These services are generally beneficial to customers, who enjoy more options, reduced wait times, and in many cases lower costs. Companies argue they are also beneficial to workers because they provide flexible working hours and the ability for providers to set their own schedules. But misclassifying workers as independent contractors is a common tactic to reduce labor costs. One case study found that FedEx cut labor costs by as much as 40 percent by misclassifying drivers as independent contractors.

Some gig economy workers have pushed back against this practice and brought misclassification claims against companies. Arbitration clauses eliminate the ability to litigate these claims in court. But all is not lost.

Morgan & Morgan attorneys are ready to help you fight for your labor rights.

Contingency-Fee Lawyers Fighting for You

After embracing arbitration agreements and class action waivers that limit workers’ rights, gig economy companies are now pushing back against the only legal option left to service providers. Morgan & Morgan won’t let them get away with it. We handle arbitration claims on a contingency-fee-basis, so you only pay us if and when we win your claim. Learn your rights during a free case review.