You probably already know your home or business has a problem. Cracks in the walls, foundation, or roof of your property, showing up after seemingly years of enduring limestone blasting from nearby quarries. Neighborhoods across Florida have complained for years about property damage they’ve sustained from nearby blasts. (Florida has several quarries: Miami, 2 FEC, Krome, Pennsuco, White Rock, Lake 6, and the Atlantic Civil/SDI Quarry.)

You might have even hit a wall trying to file a claim with your insurance company. Maybe you even had to pay for repairs on your own. A 2017 change to Florida building code, however, means insurance companies should not be denying claims related to quarry blasting damage. They’re just denying the claims because they think they can get away with it.

Morgan & Morgan won’t let them get away with it, though. Property owners are filing quarry blasting lawsuits with us and we’re helping them pursue compensation from their insurers.

Contact us today and we’ll evaluate your case, for free. If we take your case, you won’t have to pay anything unless we win for you. And even then, your insurer might have to cover attorneys’ fees. 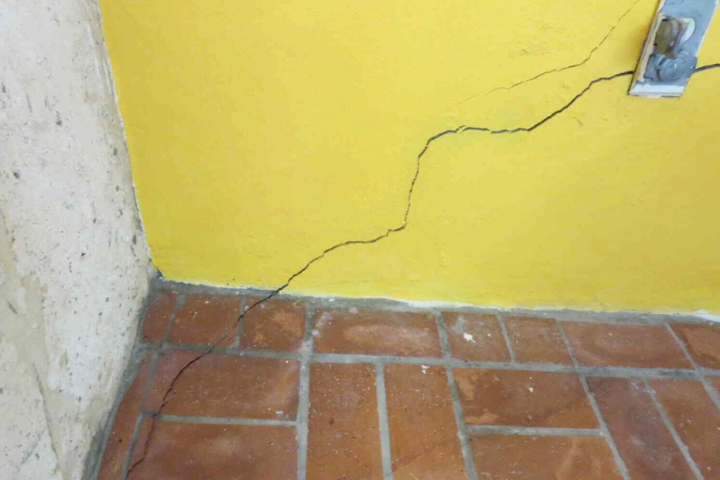 Why Your Home Could Be in the Danger Zone

But, you don’t have to be close to sustain significant damage. Homes and businesses can be damaged even if they are miles away from the blast sites. The explosives used to blast rock aren’t supposed to be strong enough to damage surrounding properties, but people living near quarries all over Florida disagree.

Quarries weren’t always located close to homes. However, as neighborhoods grew or builders added new suburbs, they got closer to the quarries. The quarries were originally quite far from neighborhoods. In some cases, homes and businesses are as close as 1,000 feet from a quarry.

Quarry mining for rock in Florida is a billion-dollar business. Miami-Dade has at least nine quarries that have active blasting permits. Most are located in the “Lake Belt” region of the county. That area produces almost half of the 153 million tons of limestone that is used in Florida each year, according to the Miami Herald.

Even as quarries and private property have crept closer to each other, it’s important to remember that homes and businesses can be damaged miles away from blast sites. With that in mind, here are the affected zip codes, based on public data:

Are There Quarry Blasting Regulations?

The Florida Division of State Fire Marshal requires all quarries to adhere to particular blasting limits. If a quarry’s blasting exceeds these limits, the State Fire Marshal can penalize the quarries. Authorities use a seismograph to measure ground vibrations to ensure compliance.

The State Fire Marshal and the quarries have said blasting isn’t causing the damage to nearby homes when the blast is within the legal limit, based on the results of a commissioned study. Insurance companies might try to use these results to deny valid claims, but don’t be intimidated.

This report and others that have come up with similar results fail to take into account the cyclical nature of blasting and its cumulative effect. That means the insurance company may still be liable for blasting damage and our quarry blasting lawyers might even be able to use these reports against the insurers. 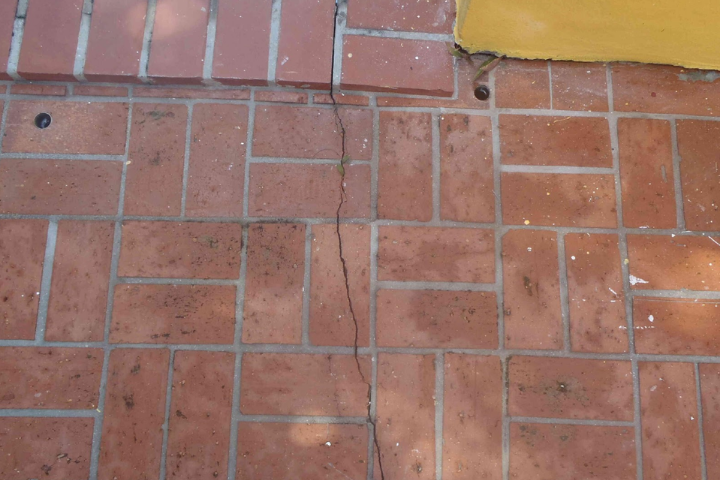 Proving Quarry Blasting Caused Damage to Your Home or Business

When the quarries are blasted with explosives to break up the rock, some energy from the blasts escapes into the atmosphere. This generates air-blasts or vibrations. Repeated exposure to these vibrations creates damage to structures near the quarry. Additionally, some energy from the blast vibrates through surface soil and limestone. These ground vibrations could also cause damage to structures near the quarry.

If you’ve already made a claim or have done some research, you may be wondering how you can prove the damage to your home or business was caused by quarry blasting. We at Morgan & Morgan have a team of experts who will go to your home or business to examine the damage. This is provided at no cost to you. Our experts will be able to determine the cause of the cracking.

Additionally, records from the seismographs that quarries use to measure ground movement could help us in a quarry blasting lawsuit.

Most insurance policies for homes and businesses have coverage for damage caused by blasting. Even if you filed a claim and it has been denied, you should let us review the denial—again, we do that for free. If the insurance company is correct, we will tell you. However, if the insurance company was wrong in denying you or low-balling your coverage, we will let you know and then outline a plan of action to help you get reimbursement for damages you may have paid for or payment for damages that have not been repaired.

All the quarry blasting lawsuit cases we’ve won started with a “No” from the insurance companies. Let us help you for free. Contact us today.

We have successfully resolved

What was wrong with it?

Is this page helpful?

Thank you for your feedback. It will help influence this page.

What was wrong with it?

Is this page helpful?

Thank you for your feedback. It will help influence this page.

$5 Billion Recovered For Our Clients