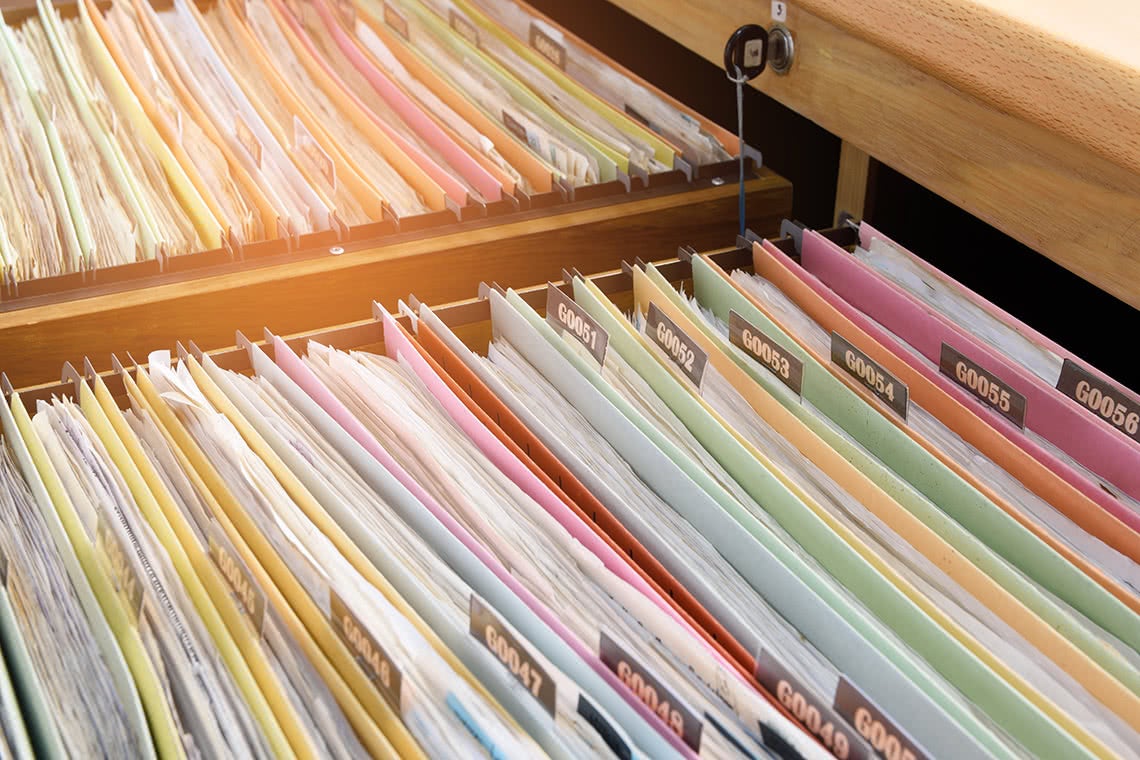 Morgan & Morgan’s attorneys have filed a class action lawsuit against Shorter University over allegations that the Rome, Georgia, school failed to adequately safeguard students’ personal and medical information. According to the lawsuit, sleeves of folders containing student athletes’ medical records, as well as other personally identifiable information such as Social Security numbers, birthdays and billing information, were physically stolen out of an unlocked filing cabinet in an unlocked room on campus. Furthermore, the suit alleges that Shorter University notified some students that their personal data may have been stolen, but failed to alert others of the records theft.

Our attorneys believe that other Shorter University students, not only student-athletes, may have been affected by this data theft. If you are a current or former student at the school, your personal information may have been compromised. Morgan & Morgan is a leader in this area of litigation and is well-equipped to handle massive data breaches involving hundreds or thousands of people. If you believe your information may have been stolen, get in touch with us today.

What Is the Lawsuit Saying?

As a prerequisite to participate in the schools sporting activities, all Shorter University athletes were required to undergo physical examinations, the files for which were stored in hard-copy format in a filing cabinet on campus. On or around September 23, 2014, as many as 900 current and former students’ records were physically stolen by “an unauthorized person” from an unlocked filing cabinet in an unlocked room. According to a police investigator quoted in the Rome News-Tribune, the door to the room containing student records was unlocked because “the door was misaligned, and it was difficult to lock.”

Only Some Shorter University Students Were Notified of Records Theft

The class action lawsuit alleges that while Shorter University notified some students that their personal information was stolen, others claim they received no such message from the school and only found out about the theft months after it occurred. In fact, some students, including one plaintiff in the suit, were completely unaware any theft had occurred until they notified the Rome police department that they may have been the victim of identity theft.

According to the lawsuit and media reports, as many as 30 individuals whose records were stolen from Shorter University attempted to file their yearly taxes only to be notified that their Social Security numbers and other information had already been used to file and claim fraudulent tax returns.

What Is The Lawsuit Looking to Recover?

Morgan & Morgan’s class action lawsuit against Shorter University hopes to recover damages related to plaintiffs’ expenses for tuition, a portion of which they allege should have been used to adequately protect student records, costs of credit and identity theft monitoring services, and unclaimable tax refunds.

If you are a current or former Shorter University student, your personal and medical information may have been stolen. Contact Morgan & Morgan to learn more about your potential legal options.