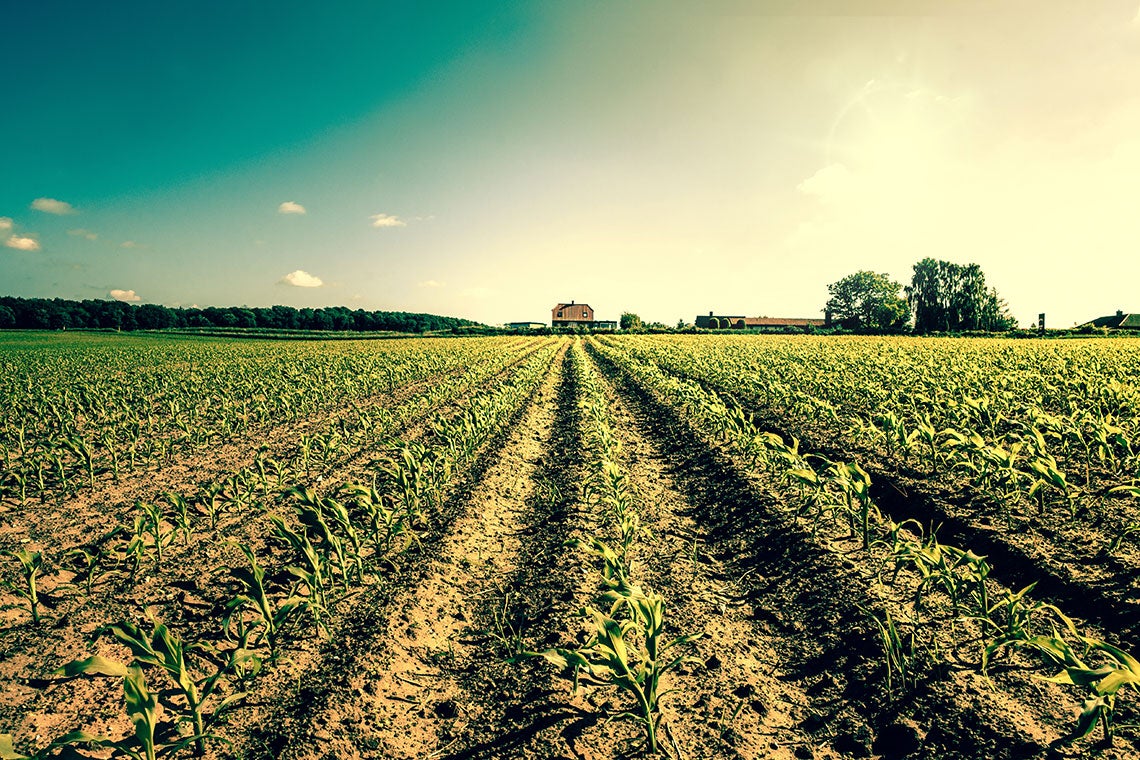 In June 2008, Congress overrode the president's veto of HR6124, the 2008 Farm Bill, which included a provision for the reopening of claims pursuant to the Pigford litigation. The decision to allow new claims came almost ten (10) years after the Agriculture Department settled a class action lawsuit brought on behalf of thousands of black farmers. Farmers mainly from rural areas in the South alleged that local USDA offices routinely denied those loans, disaster assistance and other aids frequently given to white farmers.

Thus, the practice often drove the black farmers out of business. At the time of the initial Pigford litigation, 22,500 farmers filed claims; however, an estimated 73,000 others were denied payments because they missed the October 1999 deadline for seeking claims. The Pigford case sought compensation as a result of the government's discrimination settlement with black farmers. The provision authorized black farmers who would have qualified for Pigford relief, in the initial lawsuit, to seek redress in Federal Court. It was estimated that more than 70,000 potential claimants were eligible for redress under the provision in the 2008 Farm Bill.

In hearings held by Congress in 2004 and again in 2007, it was determined that these tens of thousands of potential Pigford claimants had not gotten fair notice of the settlement from television, radio, and print campaign about the settlement in early 1999, and that, as a matter of fundamental fairness, they should be given another chance to obtain relief for the USDA discrimination.