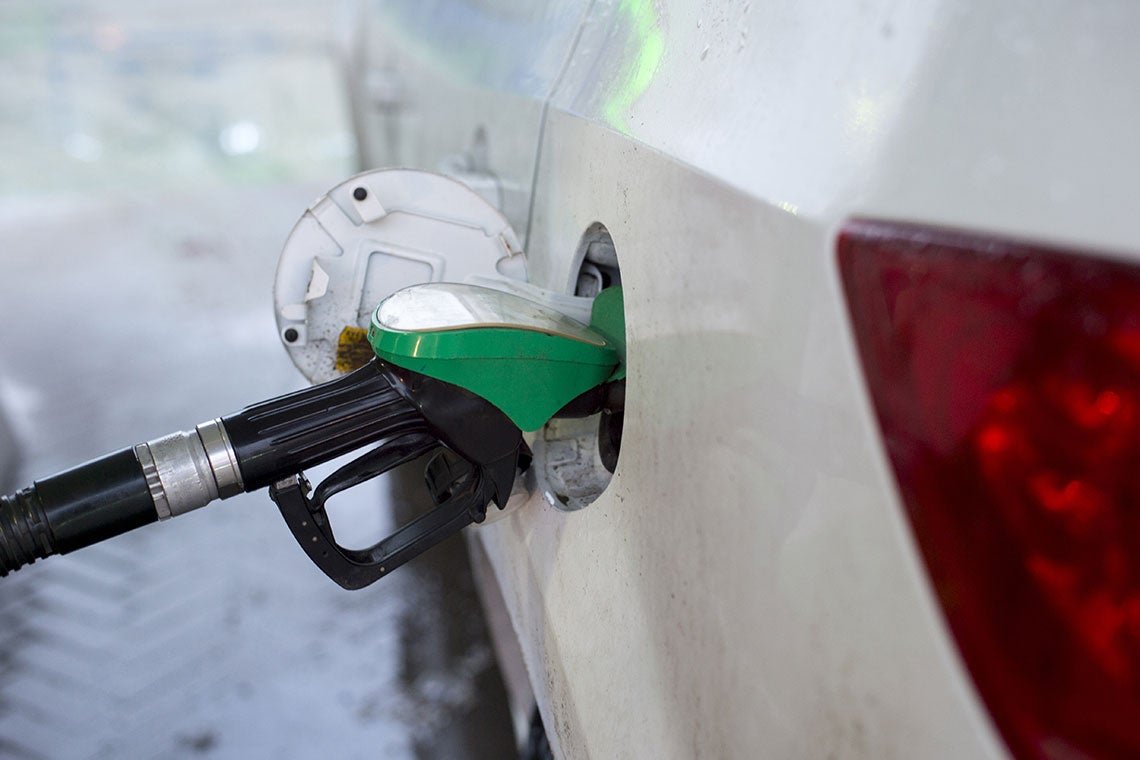 The attorneys at Morgan & Morgan are investigating allegations that the fuel economy of the 2013 Lincoln MKZ Hybrid was falsely advertised. According to advertisements, the vehicle returns an impressive 45 miles-per-gallon (mpg) in the city and on the highway; however, independent testing reveals that the vehicle’s average fuel economy was overestimated and actually averages around 32 – 35 mpg in city traffic, according to one report.

If you purchased a 2013 Lincoln MKZ Hybrid, our attorneys sought to hear from you. We believe that consumers who bought this vehicle may be able to file a class action lawsuit against the manufacturer, alleging that they were misled as to the car’s fuel economy.

Our attorneys have additional experience in automobile cases if you have questions.