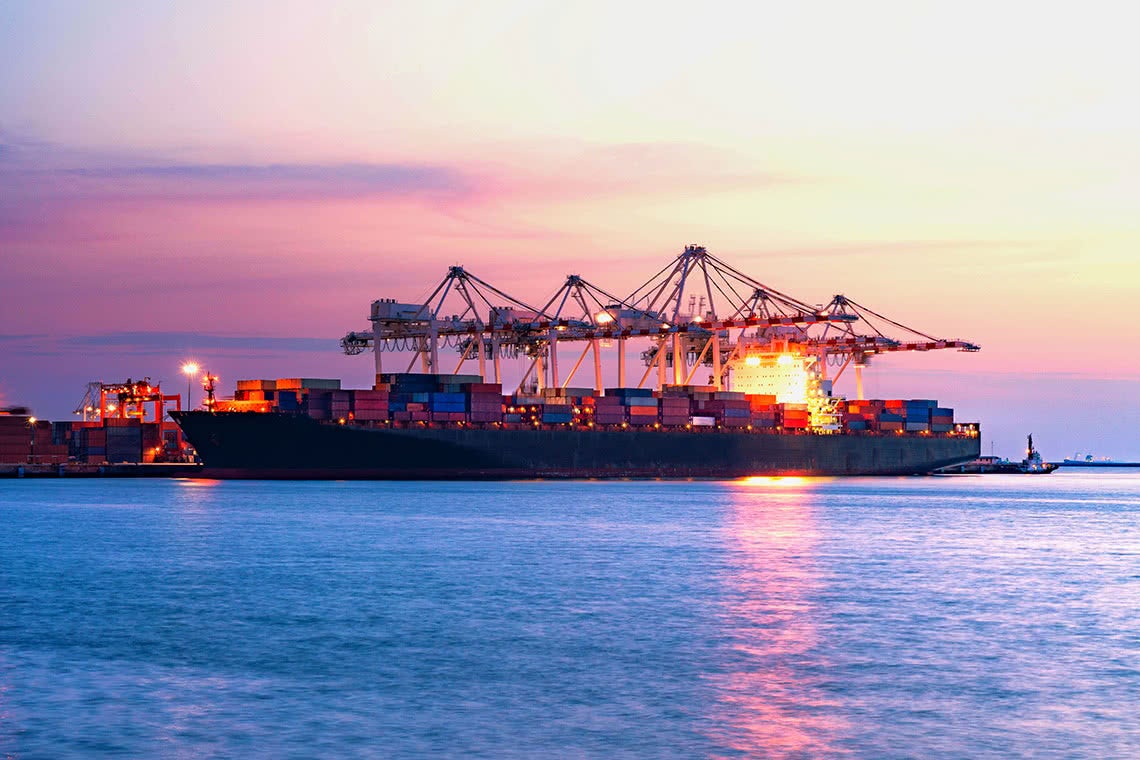 Morgan & Morgan’s class action attorneys have filed a lawsuit alleging that several cargo companies engaged in an illegal price-fixing scheme to artificially inflate the cost of importing new cars{:target="_blank"} to the United States. According to the lawsuit, anyone who purchased or leased a new, imported car in the last five years may have been overcharged for shipping costs.

To learn more about this class action lawsuit and how the Morgan & Morgan class action attorneys may be able to help, contact us today.

If you purchased or leased a foreign-made car from one of the following companies, you may be eligible to receive compensation:

What Are the Allegations?

The antitrust attorneys at Morgan & Morgan have filed a class action lawsuit alleging that certain vehicle shipping companies entered into an illegal price-fixing scheme to artificially inflate the shipping costs for new cars and trucks. Because the purchase price or lease amount for a new car or truck includes the shipping costs, anyone who purchased or leased a foreign-made vehicle since October 2008 may have been overcharged.

The lawsuit follows investigations by antitrust authorities in the United States, the European Union, Canada, and Japan who are reviewing whether the car carrier companies formed an illegal cartel to fix and inflate shipping fees{:target="_blank"}. As part of these investigations, antitrust officials in Japan and Europe have raided the offices of several of the maritime shipping firms named in the lawsuit to determine if they engaged in illegal price fixing and unfair business practices.

Did you purchase or lease an imported car after October 2008? If so, complete our free case evaluation form to find out if you are eligible to participate in this class action.