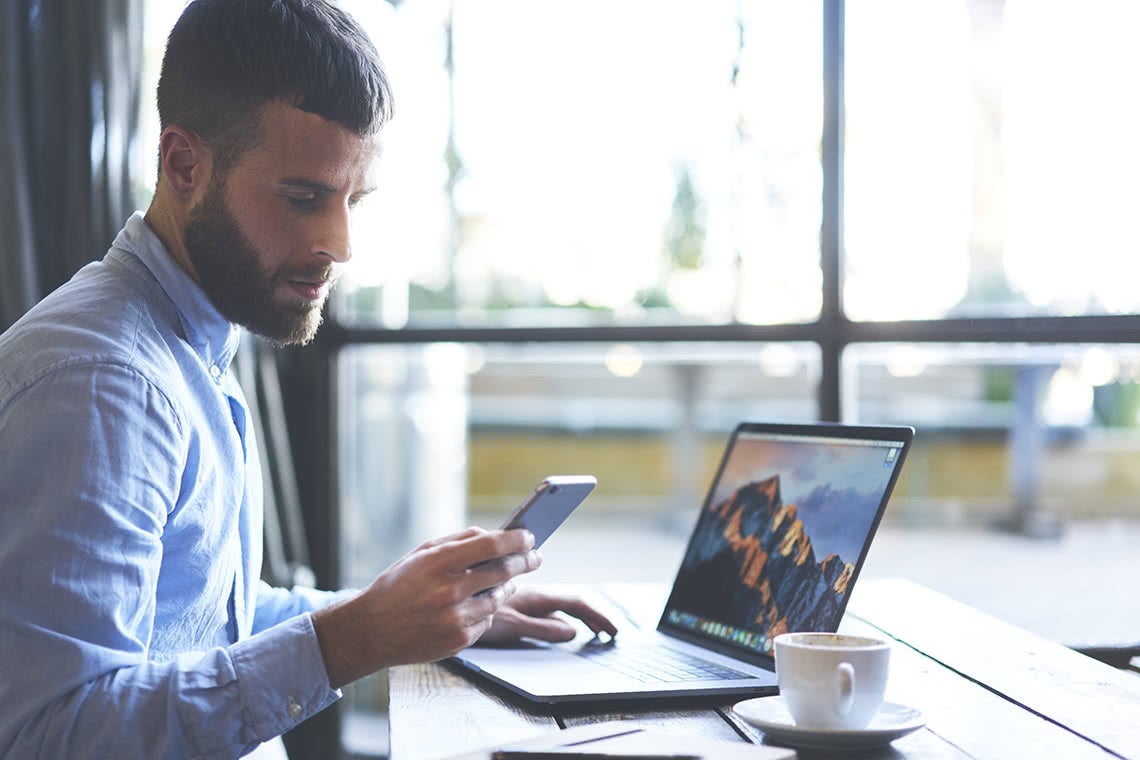 The attorneys at Morgan & Morgan are investigating potential lawsuits on behalf of hotel and conference center guests whose access to personal Wi-Fi networks may have been inappropriately blocked. This investigation started after federal regulators fined Marriott Hotels for jamming personal Wi-Fi hotspots set up by guests. It is believed that other hotels and conference centers are also using inappropriate methods to block guests’ access to personal Wi-Fi hotspots in an attempt to charge for Wi-Fi access.

If you were a guest at a hotel or conference center and believe your access to a personal Wi-Fi hotspot was blocked, the Morgan & Morgan class action attorneyswould like to hear from you. Whether you tried to access the internet using a laptop, a tablet or a cell phone, you may be eligible to receive compensation through a class action lawsuit. Contact us today to learn more.

In October of 2014, the Federal Communications Commission (“FCC”) fined Marriott International $600,000 for preventing guests from connecting to the internet via their own personal Wi-Fi networks, while at the same time charging customers, small businesses owners, and conference center exhibitors as much as $1,000 per device to access Marriott’s Wi-Fi network. After the settlement with Marriott, the Enforcement Bureau of the FCC received several complaints that other Wi-Fi network operators may be disrupting the legitimate operation of personal Wi-Fi hot spots.

The FCC also issued a Public Notice in January of 2015 stating that personal Wi-Fi networks are an important way that people connect to the internet and that “willful or malicious interference with Wi-Fi hot spots is illegal.” The Public Notice also noted that the Enforcement Bureau of the FCC has observed a disturbing new trend in which hotels, conference centers, and other commercial establishments block guests and customers from using their own personal Wi-Fi hotspots. In prohibiting the practice, the FCC stated:

“No hotel, convention center, or other commercial establishment or the network operator providing services at such establishments may intentionally block or disrupt personal Wi-Fi hot spots on such premises, including as part of an effort to force consumers to purchase access to the property owner’s Wi-Fi network. Such action is illegal and violations could lead to the assessment of substantial monetary penalties.”

Contact our consumer protection lawyers today if you believe a hotel or conference center blocked your access to a personal Wi-Fi signal by filing out our free case evaluation form. You may be able to participate in a lawsuit against the establishment and recover financial compensation.