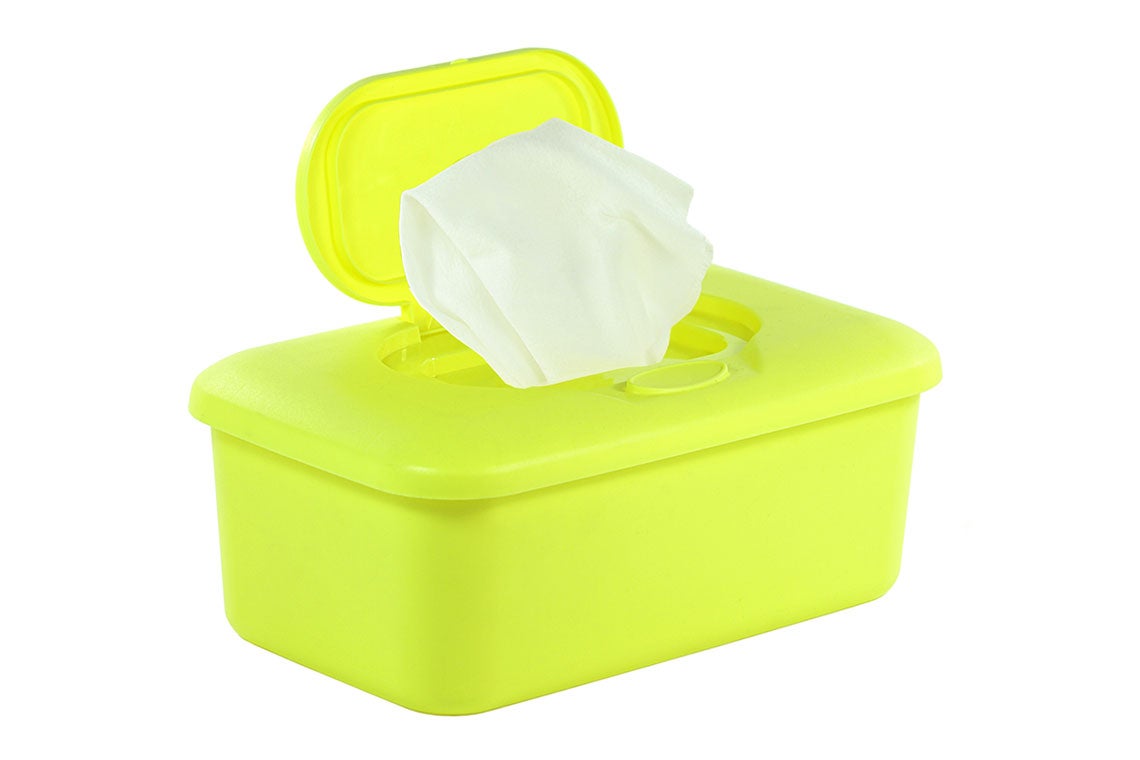 The attorneys at Morgan & Morgan investigated potential lawsuits on behalf of consumers who used flushable wipes and experienced plumbing problems, including toilet clogs. Although these wipes are often labeled as flushable, biodegradable, and sewer and septic safe, it is believed that some of these products do not actually break down in water and can cause serious plumbing problems.

Reportedly, consumers have spent hundreds of dollars unclogging blocked pipes, while wastewater treatment plants have spent millions repairing and replacing machinery that could not process the wipes.

Online, consumers have given brands like Kleenex Cottonelle, Wet Ones, and Charmin negative reviews, claiming that they were forced to spend hundreds of dollars to unclog their pipes after using the flushable wipes.

Homeowners have reported the following issues with their plumbing systems after using these wipes:

Even if the wipes are used sparingly, they can still cause plumbing problems, according to consumers. One reviewer claimed he experienced a toilet clog after using just one wipe.

Following the same route as all other waste, the wipes travel through household pipes, sewer pumps, and arrive at water treatment plants, which have also reported problems after wipes clogged and damaged existing sewer pumps.

City officials from the outskirts of Washington, D.C. told the Washington Post{:target="_blank"} that flushable wipes may be responsible for a 35 percent increase in broken pumps and clogged sewer lines they’ve seen over the last few years. In addition, the Washington Suburban Sanitary Commission said that hundreds of man hours have been wasted removing wipes and repairing broken equipment. Last year, the commission reportedly spent $1 million installing a special grinding system, which is meant to shred wipes and other non-flushable debris before they could reach sewer pumps.

Wipes from Kleenex Cottonelle, Charmin, and Scott were put to the test by ConsumerReports.org{:target="_blank"}, which found that although these products had labels stating that they were safe for septics and would break up after flushing, the wipes remained intact for at least 10 minutes after they were immersed in water. In contrast, the same test showed toilet paper breaking up within seconds.

Similar studies have been conducted by sewer officials in Vancouver, Washington, after the city spent more than $1 million replacing several sewage pumps that were routinely clogging due to wipes, according to the Huffington Post{:target="_blank"}. To test whether Kirkland flushable wipes actually disintegrate in water, sewerage employees dyed them bright colors and sent them through the sewer system for one mile. When the employees checked the sewage further down the system, the colorful wipes were still intact, with the “flushable” wipes only showing minor rips and tears.

The Federal Trade commission recently asked for data to help conduct an investigation into the “flushable” label.

We are no longer taking cases for flushable wipes, but our product liability attorneys are committed to holding manufacturers who used false or misleading labels on their products responsible for any resulting damages. Visit classaction.com{:target="_blank"} to read the latest news affecting consumers. Our class action page shows our active investigations into dangerous drugs and defective products.