close banner
Find the office closest to me 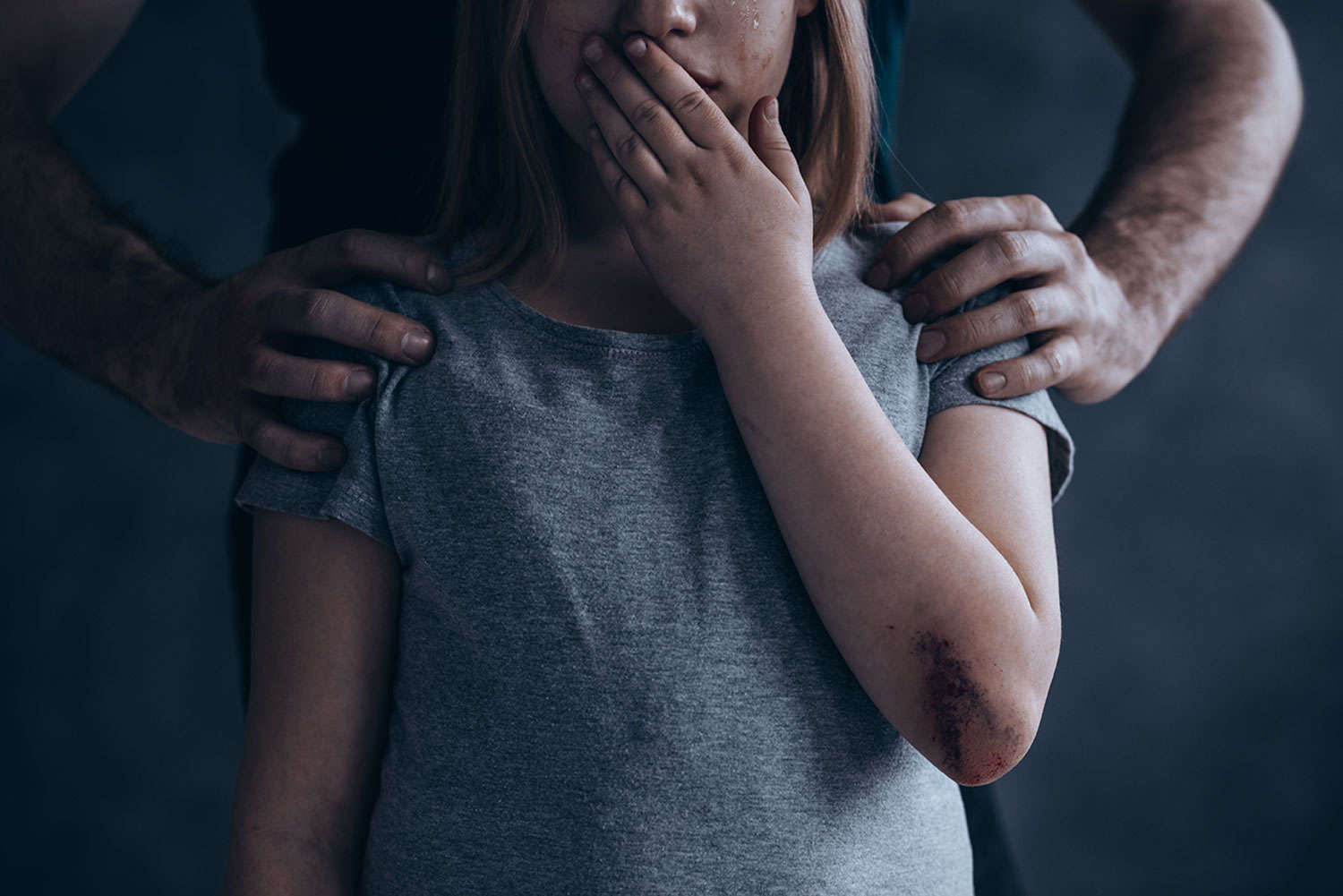 Morgan & Morgan attorneys are helping victims of child sexual abuse seek justice and compensation from the institutions that failed to protect them; including churches, summer camps, schools, religious organizations, and youth recreation organizations like the Boy Scouts of America.

Although it is impossible to undo the revolting acts, it is possible for victims to receive compensation for the psychological and psychiatric treatment needed in the process of recovery.

Morgan & Morgan has over 500 lawyers across 50 offices and the resources to stand up for child sexual abuse victims, whether they are still minors or are well into adulthood (depending on the statute of limitation laws governing the state where the abuse occurred). We’re ready to fight for victims across the country, including states like California, New York, and Pennsylvania.

What Is Child Sexual Abuse?

Child sexual abuse is the use of force, pressure, or manipulation of a child by an adult or adolescent for the sake of sexual gratification. Child sexual abuse can take many forms. These include forcible rape, psychological pressure or coercion, indecent exposure, and proliferating child pornography.

Forcible rape occurs without the consent of the victim and with the use of physical force or threats thereof. In such an incident, the victim believes that resisting would not prevent the rape. Forcible rape also includes attempts to commit the act.

Psychological pressure or coercion occurs when the victim is controlled mentally to perform sex acts by means of intimidation. This can range from threatening to destroy personal property to exposing a secret the victim has kept concealed.

Indecent exposure is displaying one’s genitals to a child or showing a child pornographic material. Although these acts may not involve physical contact, they may still have lasting psychological effects on the victim.

Child pornography is any depiction of a youth engaging in sexually explicit conduct. Victims of child pornographers not only face the trauma of sexual exposure but also the fear of knowing that the media they appear in likely can’t be removed from the internet.

Childhood sexual abuse is a painful and traumatic experience that often leaves survivors with life-altering and long-term physical and/or psychological damage. The resulting illnesses and disabilities can require decades of treatment and therapy, and often, no available treatment is able to give survivors the health and peace necessary to lead a normal life.

Conditions and Symptoms Suffered by Survivors

Survivors of child sexual abuse often suffer from mental illnesses and impairments of varying severity. The most common of these is depression, but other conditions include:

Survivors often suffer from physical symptoms as well, whether they develop later in life or are caused more directly by the abuse. Studies have shown that survivors are also more likely to suffer from ill-health in general.

Specific conditions common to survivors include issues related to:

Survivors often spend lifetimes treating these conditions and illnesses at great expense to themselves and their families. We believe in holding the enabling institutions responsible for these expenses and recovering appropriate compensation for survivors.

Morgan & Morgan Wants To Fight for You

If you or a loved one are a survivor of childhood sexual abuse suffered at a church, summer camp, youth recreation program, school, religious organization, or other institution, we may be able to help you recover compensation for the pain and physical and psychological issues your abuse may have caused.

We have the experience and expertise required to sensitively, discreetly, and effectively handle your case. Contact us today for a free, confidential, and no-risk case evaluation to learn more about how we may be able to help you.