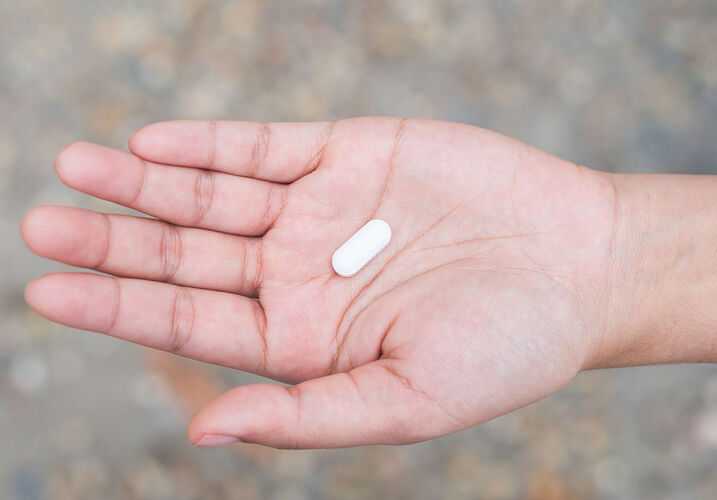 During the 2015 World Diabetes Conference, a study presented by Dr. Holman and his colleagues revealed that patients taking DPP-4 inhibitors have an increased risk for developing acute pancreatitis. Onglyza is a type 2 diabetes medication with DPP- 4 inhibitors.

The conference aims to spread awareness about the prevention, care, and cure for diabetes and is held in Vancouver, British Columbia. The study was conducted with three trials, and the group that took the study drug reported more instances of acute pancreatitis than the group that took the placebo. The percentage of people who developed the condition was 0.31% in the study drug group vs. 0.16% in the placebo group.

Although Dr. Holman’s study shows the absolute risk for developing pancreatitis is small, Onglyza is also a member of a class of diabetes drugs called incretin mimetics. Recent studies show that this class of drugs may cause certain types of cancer, kidney complications, and heart problems. Patients have reported to suffer from serious side effects after continuously taking Onglyza.

This year, the FDA assigned a panel to review the detrimental side effects of Onglyza. In 2013, a study by the New England Journal of Medicine found that 27% of patients taking Onglyza were hospitalized with heart failure.

Morgan & Morgan is currently reviewing claims from patients who took Onglyza and, as a result, suffered heart failure or are currently suffering from cancer, kidney complications, and pancreatitis.

If you are suffering from health complications after taking Onglyza for an extended period of time, contact Morgan & Morgan immediately by filling out our free, no-obligation case review form.