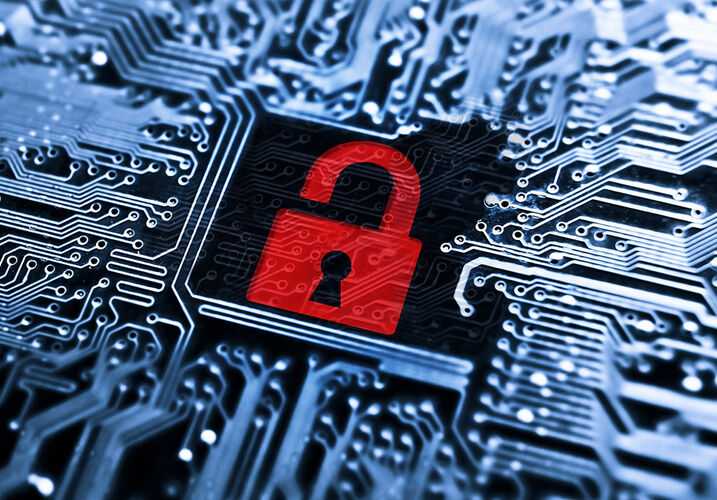 It has become almost second nature for many Americans to engage with online services for financial, commercial and medical needs. Even when you don’t specifically sign up for online services, the companies that you rely on for those needs now use online databases to store your information. The problem is: it’s not always clear who has which information until a crisis occurs. When Anthem Healthcare experienced a massive data breach in January of 2015, many victims of the breach were surprised to discover that they were even affiliated with Anthem to begin with.

Despite the security assurances included in Anthem’s contracts with its customers, hackers accessed the network credentials of five or more Anthem employees and compromised the data of as many as 80 million people. Anthem had not encrypted its data and has since been accused of not following industry best practices for cyber-security. Almost a year after Anthem’s monumental failure to protect its customers’ privacy, the urgency of this crisis has not abetted.

If anything, it is more important now than ever to explore your legal options if you were affected by this data breach, particularly if you experienced fraud as a result. Depending on your state’s statute of limitations for fraud claims (in Louisiana, for example, it’s one year), you may be running out of time to seek justice for the violation of your privacy.

The company claimed that the delay was caused by the volume of customers affected and the need for AllClear to handle all of those cases. AllClear is the service Anthem selected to provide complimentary credit monitoring options to any customer whose data was compromised. Two months is a long time when you consider what is at stake when data breaches occur.

The information compromised in Anthem’s breach included customer names, birthdates, social security numbers, health care ID numbers, email addresses, employment information and income data. Anthem believes that banking information and medical records were not included in the breach, however, the information that was included is sufficient to cause debilitating levels of fraud.

It’s not just the initial breach that sparks concern when this type of information is compromised; it’s the reality that this information can be sold to and stored by unknown outside parties with harmful intentions. Even when you change your contact information, sign up for credit monitoring updates and take additional steps to protect your future security, the personal information that was taken from you cannot be retracted.

Who pays the price for data breaches

The Federal Trade Commission seems to agree on the severity of data breaches because they recently sued Wyndham Hotels for a security breach in 2008 that affected over 600,000 customers. In that case, the breach led to millions of dollars in fraudulent charges.

The FTC had previously attempted to sue the hotel chain for its negligence in adhering to standard cyber-security protocol. This August’s victory highlights the obligation that corporations have to make good on their privacy policies. The hackers may be directly responsible for stealing private customer data, but failing to put in place basic security measures is not an acceptable business practice in the digital age.

This is why it’s important that Anthem takes responsibility for its negligence in upholding appropriate security standards, any violation of its contract with customers, as well as any subsequent fraud that occurred as a result of the breach. Review your state’s statute of limitations guidelines for the type of legal issue you may be facing and take action as soon as possible. If you would like to learn about whether you’re eligible to join our ongoing class action suit against Anthem, please contact us by filling out our no-fee, no-obligation form.