What You Need To Know About Business Interruptions Insurance Claims 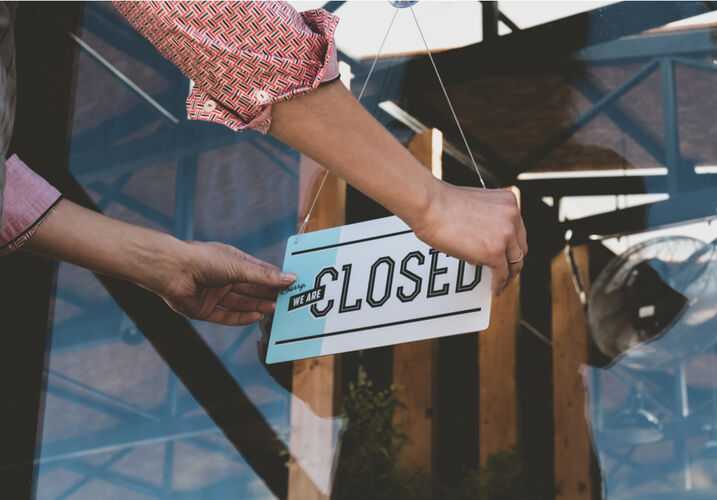 When business is forced to temporarily close down due to events outside the owner’s control — like a public crisis or natural disaster — it can be devastating. Many businesses wouldn’t survive this kind of interruption without a business interruption insurance policy.

But getting that interruption claim paid can be far from simple, especially in a time of serious crisis. Even in the best of times, insurance companies often look for any possible way to avoid paying a claim; in these challenging times, their efforts are magnified.

If you’re about to file a claim or have already filed a claim and had it denied, delayed, or underpaid, there’s an important rule you should remember:

They Don’t Get The Final Word

Insurance companies want to present themselves as the ultimate arbiter of what is or isn’t a valid claim. After all, they wrote the policy you’re covered by, and they wrote it with numerous loopholes in mind.

As a coverage area becomes more complex, it increases the number of complicating factors and issues up for interpretation, giving companies more ground to stand on to deny claims. And few coverage areas are as complicated as business interruption.

The ways in which a business can be forced to suspend normal operations and sustain losses during a crisis are varied. Was the business physically compromised? Was the regular customer base unable to shop because of the disaster itself or by order of civil authorities? Was the supply chain cut off?

These factors and so many others can all have an impact on whether a business interruption claim is valid. But the law is the final evaluator of that, not the insurance company. And in times of crisis, the law is often not settled yet; it can take a while for the full picture to appear and for the legal system to decide how to evaluate and classify events into their proper definition.

So if your claim is denied, delayed or underpaid, you should know that that’s not always the end of the story. Even if you think they’re right, you deserve another look.

Get a “Second Look”

The Morgan & Morgan Insurance Recovery Group is offering all business owners free access to our “Second Look” program. Just give us a call, and our attorneys will review your claim for free, and let you know if we can help you fight for what you’re owed.

If we take your case, you won’t pay anything upfront, or anything at all unless we win for you. There’s no need to be worried about finances when you pursue legal action with us.

Give us a call today. We’ve been fighting and winning for people just like you for more than 30 years, and recovered more than $7 billion for our clients to date. We want to fight for you too.