What Volkswagen Owners Need To Know About the Emissions Scandal 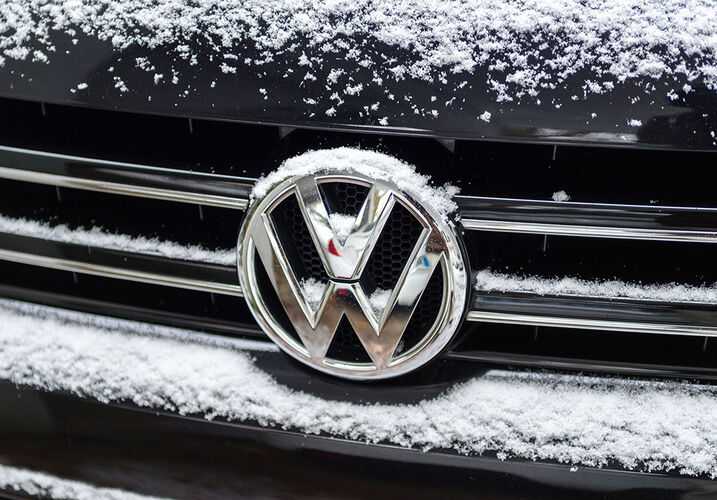 There have been a fair number of highly-publicized auto manufacturing scandals in recent memory, but none as shocking as the most recent involving rigged emissions systems built into diesel models of Volkswagen automobiles. The company estimates that as many 11 million vehicles will need to be re-fitted with new emissions systems, including hundreds of thousands of models purchased by U.S. consumers.

Consumers who purchased one of the affected Volkswagen vehicles are encouraged to contact Morgan & Morgan to discuss their legal options. More information on the VW class action.

Which Volkswagen Vehicles Are Affected?

Volkswagen vehicles are available worldwide, and news agencies are reporting different makes and models being affected by this scandal depending on where you live.

Here in the U.S., CNN Money is reporting that affected vehicles include the Jetta, Passat, Golf, Beetle, and possibly the Tiguan sport utility model. Additionally, the company’s Audi A3 sports car might also contain the faulty emissions system. The affected list could grow to include some models of the auto maker’s light trucks, and other commercial vehicles. The software “cheating” program was built into the emissions systems of vehicles starting with the 2009 model year, as well as later models.

How Is the Emissions System “Cheating”?

Volkswagen has long had a reputation for building fuel-efficient vehicles, but the company’s newer “clean diesel” vehicles were found to not be as fuel efficient as cars using regular gasoline. In order to appear to make up for the fuel efficiency shortfall, the company rigged the diesel vehicles’ emissions systems with software that would make it seem that the cars were emitting less nitrogen than they actually were. When tested, the cars were found to be emitting 40 times more nitrogen than what was being measured.

What Is Volkswagen Saying?

Since news of the scandal broke, Volkswagen fired its CEO, Martin Winterkorn, and canceled an upcoming shareholder meeting to address the crisis. So far, the company has said it would take “at least several months” to complete its investigations into the scandal, including an independent investigation launched by a U.S. legal team. According to an October 1, 2015 article published by Reuters, Volkswagen officials have not yet established a timeline for sharing information with consumers, shareholders, or its employees. The article states that Germany’s transport minister has said that emissions data might have been manipulated in cars sold in Europe as well, which is where 40 percent of all Volkswagens are sold and driven.

I Own a Volkswagen. What Should I Do?

Since the situation is so fluid, Volkswagen owners should stay informed via news from reliable sources. There is much speculation about costs to be incurred by owners of affected vehicles, and about whether or not these vehicles will be recalled.

If you have any concerns about the safety of your vehicle, it is important to contact the dealer immediately to inquire if any repairs or modifications need to be made to your vehicle before any more information becomes available.

Do I Have Any Legal Recourse?

Volkswagen is said to have put aside about $8 billion to deal with recall expenses and the lawsuits that are sure to begin mounting. Vehicle owners will be seeking compensation for expenses caused by the faulty emissions systems, as well as to make up for declining re-sale values of affected vehicles. Volkswagen cars have historically enjoyed higher re-sale values, but the value of clean diesel models with rigged emissions systems will likely suffer because of this scandal.

Qualified Attorneys Are Waiting to Help

The attorneys at Morgan & Morgan have decades of experience helping consumers seeking compensation for damages caused by faulty products.

Our lawyers are currently evaluating claims brought by owners of Volkswagen vehicles. We encourage you to read more about the class action and contact us for a free consultation, using this form.