What NYC’s Plan for Improving Pedestrian Safety Means for You 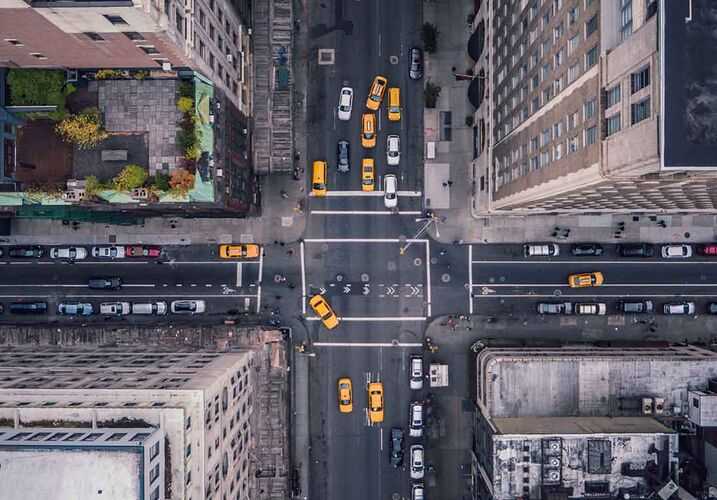 After a rash of deadly left-turn crashes, the New York City Department of Transportation is listening in full-force to New Yorkers’ pleas for better pedestrian safety measures. The agency has launched a pilot program that impacts 100 of the city's most pedestrian-hostile intersections. If successful, the pilot program has the potential to drastically change how all New Yorkers navigate their city in the future.

This month, the NYC DOT released its Don’t Cut Corners study on the danger of left turns, and its findings reflect the dangerous reality of life for pedestrians in New York: left-turn crashes are three times more likely to cause death or severe injury to pedestrians and bicyclists than right turns crashes.

Factors such as motorist speed, pedestrian exposure, and the difficulty of maneuver compared to a simple right turn all contribute to the deadliness of left turns. This statistic prompted research into viable solutions to prevent future deadly left-turn crashes.

The NYC DOT has proposed a number of potential solutions to create safer left-turn conditions as part of the 100-location pilot program. Pedestrian islands are one potential fix to dangerous left turns, because a pedestrian island both protects pedestrians crossing long intersections and also eliminates the risk of motorists performing quick, corner-cutting left turn maneuvers.

Leading Pedestrian Intervals are similar to left-turn signals, except pedestrian and bicycle traffic is given conflict-free crossing time, while motorists are directed to stop with a red light. LPIs have been shown to reduce pedestrian-vehicle collisions by as much as 60 percent, according to the National Association of City Transportation Officials. When these various traffic phases are combined effectively, all populations are able to navigate intersections safely and get where they need to go.

How Does the NYC DOT’s Plan Impact Me?

Everyone is a pedestrian at some point, which means each and every New Yorker is at risk of being hurt if risky left turns go unchecked. The NYC DOT’s pedestrian safety plan will ostensibly provide safer options for New Yorkers to travel, whether they walk, bike, or drive, by reorienting the infrastructure. And these changes are happening sooner, rather than later.

The NYC DOT is installing at least 500 LPIs in 2016 in the most troublesome intersections that will help New Yorkers cross busy intersections safely. The agency is also researching intersections that would benefit from dedicated left-turn signals, which will allow motorists to turn left without the difficulty of pedestrian conflict or maneuvering around oncoming traffic. Lastly, in order to expand access to safe cycling options, the NYC DOT also plans to implement at least 15 miles of new protected bicycle lanes in 2016.

The infrastructural changes may also do more than save lives; they could also change the way New Yorkers view ownership of the roads. By creating roads that are truly meant to be shared, New York City might just foster a greater attitude of mutual respect among cyclists, motorists, and pedestrians. That arrangement could make everyone safer.

Those are just a few pedestrian safety measures being rolled out over the next few months in an effort to prevent fatal car accidents, although sometimes accidents will happen regardless. Have you or someone you love been in an accident in New York? Read more to learn how our attorneys can help you navigate an often challenging process, and ultimately try to get you the compensation you deserve. If you are ready to pursue a claim, fill out our free, no-risk case evaluation form today.