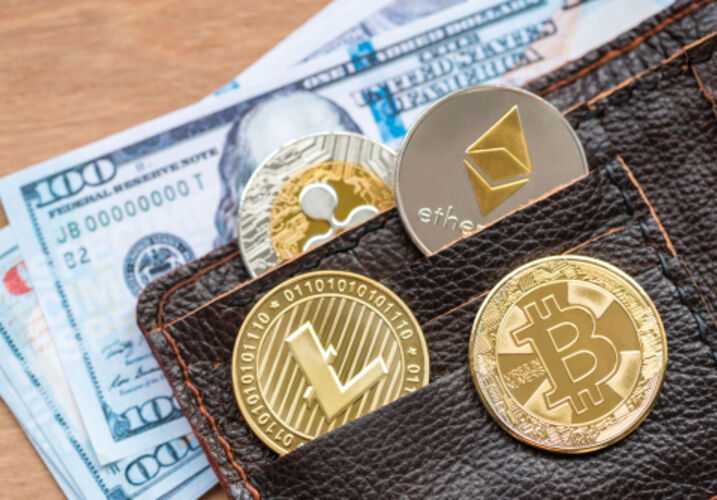 In late 2022, the cryptocurrency exchange FTX and its former CEO and founder, Sam Bankman-Fried, were under fire after the company fell subject to a hack, bankruptcy, and more. This resulted in severe damage to the company and eventually led to its collapse.

Who Is Sam Bankman-Fried and FTX?

In late 2017, SBF cofounded Alameda Research, a crypto hedge fund. Following the success of Alameda and inspired by cryptocurrency’s boom in popularity, SBF created his very own crypto exchange, FTX, in 2019. Growing quickly with high-profile acquisitions and a hefty marketing budget, users of the exchange company were led to believe that they could earn higher yields with FTX than with other traditional banking companies.

What Caused FTX to Collapse?

In roughly the span of 10 days, the cryptocurrency exchange company FTX swiftly went from being valued at $32 billion to filing for bankruptcy. The catalyst of their downfall was a scoop on November 2 by the crypto news site CoinDesk. In the article, they revealed that Alameda Research had held a position valued at $5 billion in FTT, which is the native token of FTX, which is not a fiat currency or other cryptocurrency. CoinDesk also went on to report that Alameda's investment foundation was also in FTT. Which rightfully prompted concern across the cryptocurrency industry regarding SBF's company's undisclosed leverage and solvency.

On November 6, Binance, the world's largest crypto exchange, announced they would sell their entire position in FTT tokens, roughly 23 million FTT tokens valued at about $529 million. Changpeng "CZ" Zhao, the CEO of Binance, said the decision to liquidate the FTT was based on risk management policies following the collapse of the crypto token Terra (LUNA) earlier in 2022. Once Bianance’s decision had been made public, FTX experienced a liquidity crisis by the next day.

While SBF tried to reassure FTX investors that its assets were stable, the wheels were already set in motion. In the coming days, customers would demand withdrawals worth $6 billion, causing the value of FTT to fall more than 80% in two days. While Bankman-Fried searched for additional money from venture capitalists before turning to rival Binance, it was already too late. On November 11, 2022, the FTX exchange was forced to file for bankruptcy.

What Does the Future Hold for FTX and SBF?

While FTX may be in the worst of it, there have been many casualties of the FTX collapse. The exchange company had many ties and connections with other platforms that have suffered from the domino effect. A class-action lawsuit filed against FTX also named the celebrities that endorsed the platform, including Larry David and Tom Brady. The lawsuit alleges that the customers based in the U.S. had suffered $11 billion in damages. FTX is also being accused of targeting specific groups labeled "unsophisticated investors'' for their platform.

Against the advice of his attorneys, SBF had been in contact with the media in an attempt to explain his story and what happened with the collapse of the crypto exchange. Claiming the fall of the company was mainly due in part to a lack of proper leadership. SBF also reached out on social media, tweeting that he would have been willing to testify on December 13, 2022, even though he could not say much due in part that he did not have access to his personal and professional data yet. According to reports, SBF was initially hesitant to speak to Congress; however, it was announced by Rep. Maxine Waters, the chair of the U.S. House Committee on Financial Services, that he would speak.

In late December, after being held in the Bahamas, SBF was extradited to the U.S. and pleaded innocent to all criminal charges. Since the filing, the cryptocurrency company, while under new leadership, has been able to recover more than $5 billion of cash and crypto assets.

For your convenience, below we have broken down the events that led to the collapse of FTX, including the bankruptcy filing, its former CEO's jailing, and his extradition to the U.S. to face a series of criminal and civil charges.

Nov. 6: Binance announces they will sell all FTT tokens.

Nov. 9: After conducting due diligence, Binance walks away from the FTX acquisition.

Nov. 11: SBF stepped down as FTX CEO and was replaced by a court-appointed CEO. FTX files for Chapter 11 bankruptcy protection.

Nov. 12: FTX reports an alleged hack, suspected to be up to $477 million. For security reasons, it moves digital assets to cold storage.

Nov. 18: The Bahamas takes control of FTX assets held there.

Jan. 3: SBF pleads not guilty to all criminal charges in a federal court in New York.

If you were affected by FTX’s mismanagement or misleading information, don’t hesitate to act. For more information regarding the FTX cryptocurrency collapse and how you may be eligible for compensation, you can connect with one of our business trial group  attorneys by completing our free, no-obligation case evaluation form today.