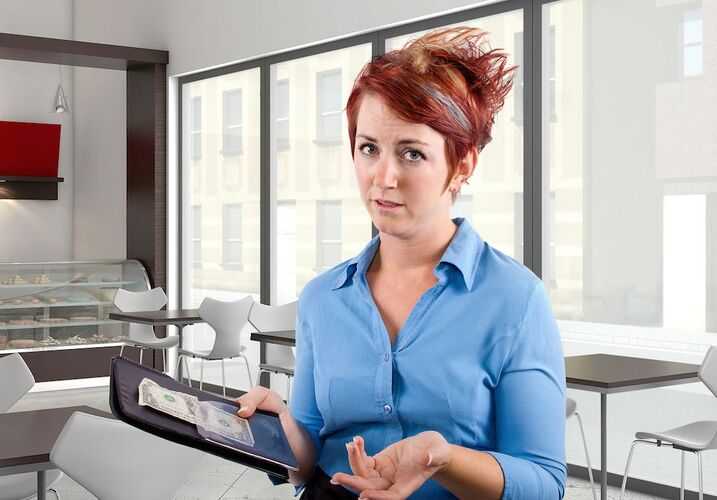 Twelve former employees of Scales 925, the Atlanta restaurant partially owned by rapper and entrepreneur T.I., recently filed a suit alleging they were denied overtime pay, among other things.

The complaint accuses Scales 925, T.I. and a business partner of committing numerous violations of the federal Fair Labor Standards Act, providing an opportunity for Atlanta service workers to learn of common FLSA violations that frequently occur in restaurants.

The multi-talented entertainer, whose real name is Clifford Harris, and his business partner Charles Hughes, were both named in the lawsuit. The suit hits Hughes for the most nefarious violations of the FLSA, but as a partner Harris is also liable.

The former employees allege that when they brought their grievances to Hughes, he ignored them and claimed there was nothing he could do. After numerous attempts to reason with him, the employees got tired of losing out on wages and decided to find a new way to, as T.I. would say in one of his songs, “go get it.”

Based on the allegations outlined in the lawsuit, here are the most common FLSA violations that Atlanta service workers should be aware of.

In the initial complaint filed in a Georgia federal court, the employees said the wages they were paid did not add up to the required federal minimum wage of $7.25 an hour. They also said they weren’t informed that this entailed being paid $2.13 per hour plus tips.

Why this is a problem is because the combined amount of the tipped minimum wage of $2.13 plus tips must add up to at least the minimum wage of $7.25 an hour. Also, if an employee is going to be paid under a wage-plus-tips program, they must be told about this when they are hired. At Scales 925, neither stipulation was allegedly met, and when the employees at Scales confronted Hughes to have a “money talk,” they were ignored, the suit says.

Eventually, after their grievances allegedly continued to go unheeded, the employees correctly decided to launch a lawsuit to get the wages they were entitled to.

While working at Scales 925, the employees claimed that they routinely worked more than 40 hours per week. Despite working the 40 hours to qualify for overtime, the employees were never paid the required time-and-a-half for every hour over 40 that they worked.

According to the FLSA, each employee who does not meet the exemption requirements must be paid time-and-a-half for every hour worked over 40. When the employees complained about this FLSA violation, their grievances were again ignored by Hughes. Not being paid overtime is a violation of the law, and the employees decided to hold Harris and Hughes responsible for their alleged actions.

You Can’t Be Forced To Pay For Broken Equipment

In the complaint, the employees claim that $4 was deducted from each paycheck for broken glasses, even when no glasses were broken. This is a problem for at least a couple reasons.

For starters, the deduction could mean that the Scales 925 employees’ pay ended up dipping below the required $7.25 per hour. There’s also the FLSA’s assertion that broken glasses are business expenses and should not be deducted from employee pay.

Unless there is gross negligence, or intent to break something, an employee can not be forced to pay for broken equipment. The FLSA explicitly states that, walk-outs, breakages, and cash register shortages are considered a business expense, and can not be deducted from an employee's paycheck if it would cause their hourly wage to dip below the minimum wage.

You Can’t Be Forced To Work Off-the-Clock

One of the most blatant violations of the FLSA that the employees allege happened at Scales 925 was how they were regularly “coerced” to work late without pay. This violates the FLSA in two ways.

Firstly, for each hour of work, an employee is entitled to the $7.25 an hour minimum wage, which the employees at Scales 925 allege they did not receive. Secondly, if those hours were worked after an employee worked 40 hours that week, they would be entitled to overtime. If an employer ever asks an employee to work late, they must be paid for those hours worked as if they happened during a regular shift.

You Can’t Be Retaliated Against for Reporting Missing Wages

Each time an employee became aware of an FLSA violation that was being committed against them, they approached Hughes about it. In each case, instead of correcting the violation, Hughes engaged in retaliatory practices explicitly prohibited by the FLSA.

When the plaintiffs told Hughes they were not making $7.25 an hour or that they were owed overtime, Hughes allegedly responded by cutting their hours or taking them off the schedule entirely. In some cases, the plaintiffs claim that Hughes would also yell at employees and outright fire them for their justified complaints.

If you are a service worker in Atlanta, and your employer is doing any of the things listed above, you are losing out on money that you are entitled to. Don’t be afraid to confront your employer. The law is on your side, not theirs.

If you think you’ve been unfairly denied overtime, our overtime lawyers may be able to help. Contact us today for a free, no-risk case evaluation.