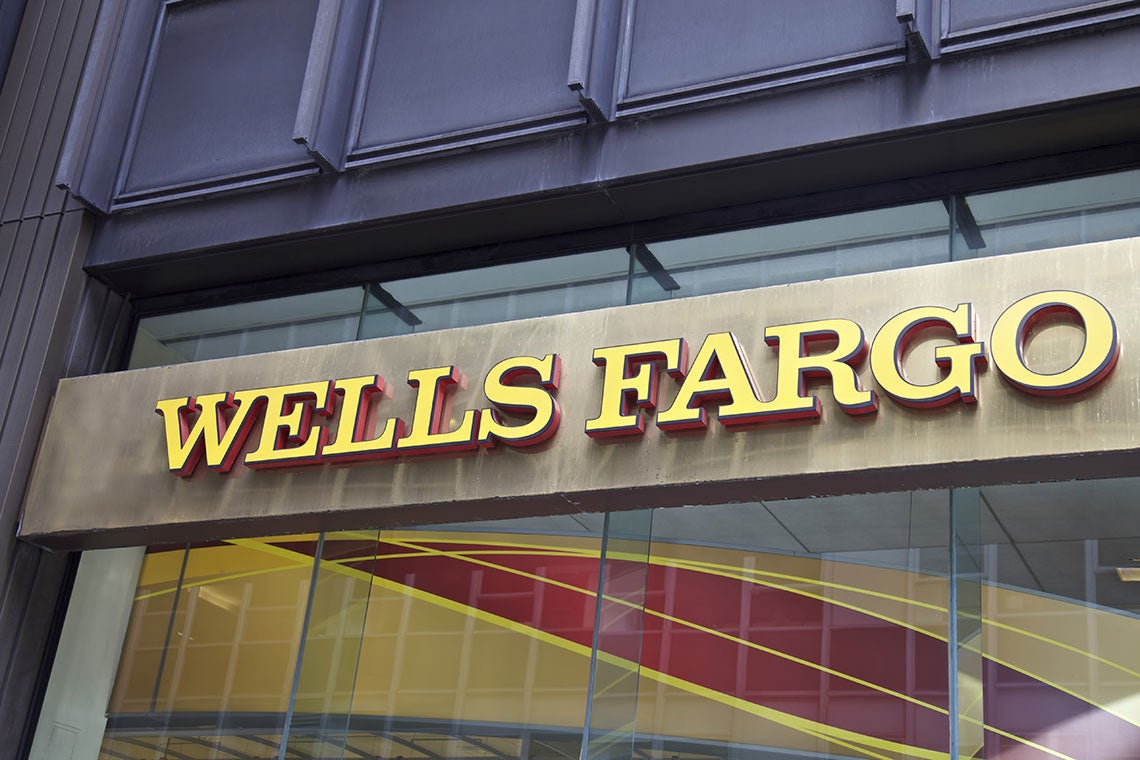 Wells Fargo & Co., one of the largest banks in America, is coming under fire for establishing a cut-throat environment for employees that’s led them to manipulate their customers in order to reach their monthly goals.

Wells Fargo employees reportedly opened multiple accounts at no benefit for the customer, opened credit card accounts for customers without their permission, and even forged customer signatures.

The L.A. Times investigated more on the matter in 2013, and discovered that employees were actively engaging in fraudulent practices to meet their quotas. Employees claim that they were taught and encouraged to do so by their managers. Branch managers, on the other hand, were allegedly also expected to produce 120% of the daily quotas established.

Employees are also accused of “bundling,” in which an account is sold with three additional products, “pinning,” in which a customer is enrolled in online banking without his or her permission, and “sandbagging,” in which an employee delays the opening of new accounts until a time more beneficial for the company.

In a particularly appalling instance, a Wells Fargo employee admitted to opening six unnecessary checking and savings accounts for a homeless woman, who had to pay $39 dollars a month to keep them open.

In May 2015, L.A. City Attorney Michael N. Feuer initiated a lawsuit against Wells Fargo on behalf of the employees in Los Angeles. The lawsuit claims that the company maintains a high-pressure sales system that forces employees to gain customers through illegal ways. It focuses on “cross-selling,” which is the practice of aggressively selling multiple products to customers who are just looking to open a single bank account or credit card. The lawsuit also claims that the illegal tactics can have a detrimental effect on customers’ credit scores.

This is not the first lawsuit filed against the corporation. In 2009, Amber Salazar filed a class action case against Wells Fargo. The case was settled for $100,000.

Wells Fargo, which has over 6300 offices across the country and is valued at $237 billion, responded to the lawsuit, saying that the company’s “culture is focused on the best interests of its customers and creating a supportive, caring, and ethical environmental for all team members.” The company also verified that it had fired the employees who had committed the fraudulent actions, blaming their actions on their inexperience. The company fired 30 employees in Southern California.

Morgan & Morgan is currently investigating the possibility of a class action lawsuit, as all current lawsuits are focused on local districts. If you, or someone you love, has had a bank account open in your name, or has been a victim of fraudulent activity, you may be eligible to join our potential class action lawsuit. Contact Morgan & Morgan by completing our free, no-obligation case review form.