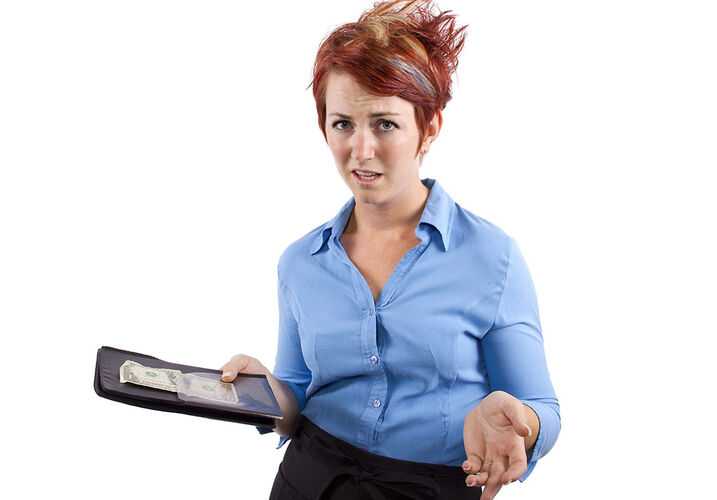 Wahlburgers, the burger franchise owned by celebrity brothers Mark and Donnie Wahlberg, is under fire from five former employees for alleged overtime and minimum wage violations. The allegations involve common violations in the restaurant industry, and a high profile case like this will illuminate the issue for those in the dark about their rights.

The former employees allege that their rights under both the Federal Fair Labor Standards Act and New York Labor Law were infringed, according to the Hollywood Reporter.

Wahlburgers was started by actors Mark and Donnie and their chef brother Paul. The brothers opened their first restaurant in Boston in 2011, and have gone on to create a national burger franchise, with plans to go international in coming years, reports say.

As part of its expansion, Wahlburgers issued franchise licenses to groups that wanted to own their own Wahlburgers. As a result, the Coney Island Wahlburgers that is named in this lawsuit is not owned by the brothers, and they were not named in the lawsuit, although their company, Wahlburgers Franchising LLC is.

However, employees alleged in the complaint that two of the brothers, Donnie and Paul, were aware of the labor violations going on.

In response to the allegations made by these employees, a Wahlburgers spokesperson said “Wahlburgers is all about family. Treating people fairly and with respect is at the heart of our brand. Since this situation came to light yesterday, we’ve been working with Coney Burgers to better understand the circumstances.”

The labor and wage violations that occurred at Wahlburgers are quite common in the restaurant industry, and to better inform employees of what they need to watch out for, here is a list of basic rights restaurants workers have in the workplace.

Work Over 40 Hours a Week? You Could Be Owed Overtime

You Must Be Paid For All Hours You Work

It is all too common for employers to expect their employees to complete work tasks off-the-clock. Allegedly, Wahlburgers was not an exception, and in the complaint the former employees say that they regularly worked hours for which they were not paid.

Some of the employees were required to attend an unpaid, three-day orientation before they began working at the restaurant, according to the complaint, which goes on to say that other employees were punched out of the time system for meals and breaks they did not take, resulting in no wages for the work they did. One plaintiff was even told not to punch in at all, the lawsuit says.

These practices are illegal, according to the FLSA and related state laws. If you are at work, you are owed at least the minimum wage for each hour worked.

You Get To Keep Your Tips

Except for valid tip pools, you are not required to share or hand over any tips that you receive. A valid tip pool [includes][2] workers who typically receive more than $30 in tips each month. At Wahlburgers, the plaintiffs allege that the owners regularly kept tips that were for the employees, and required tipped employees to share their tips with employees who are not entitled to tips, such as cooks, an illegal requirement.

By requiring the plaintiffs to do this, their hourly wage fell below the New York state hospitality workers’ minimum wage of $7.50 an hour, because they were paid using what's called a tip credit. Paying using a tip credit is legal, but if the tips do not add up to the minimum wage the employer must make up the difference.

You Are Not Required To Pay For Broken Equipment

Just like at Wahlburgers, employees at the Atlanta restaurant owned by rapper, actor, and entrepreneur T.I. alleged labor law violations. The plaintiff’s allegations in that case were similar to those made in this one, but the employees in Atlanta also alleged that they were required to pay for broken equipment.

According to the FLSA, broken equipment, such as drinking glasses, are considered a business expense and should not be deducted from an employee's pay if one breaks — unless an employee did it on purpose or showed gross negligence when handling the equipment. If an employee does have wages deducted for broken equipment, the deductions can not bring the hourly wages below the minimum wage. As mentioned above, your hourly wage must add up to the minimum wage, otherwise your employer must make up the difference.

Want to Learn More About Your Rights?

If you are a restaurant worker, and you believe your employer is violating labor laws in any of the ways mentioned above, your employer might be denying wages to which you are entitled.