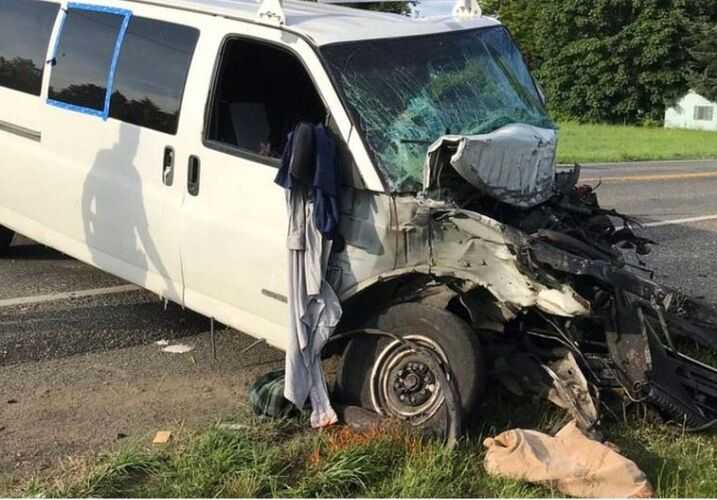 A family is mourning the loss of three children in Clever, Missouri, after their van swerved off the road to avoid a collision with a tractor trailer on July 18, KY3 reported. The remaining six of the nine people who were in the van were taken to a local hospital in Springfield following the resulting crash. All were members of the same family.

The incident began when a tractor trailer that was stopped on the side of Interstate 44 attempted to merge back into traffic, cutting off the van. The van’s driver, Claudia Dobos, mother of all eight children inside, swerved out of control, hitting a cable barrier and ripping open the passenger side of the vehicle. Upon impact, three children were ejected, all of whom were pronounced dead at the scene.

The family, which emigrated from Romania in 2004, has seen an outpouring of community support, according to another KY3 report. A GoFundMe campaign started by a fellow member of the Romanian community in Clever raised $94,000 in less than 24 hours.

If you are injured in an accident, you can’t always rely on community fundraisers to get back on your feet. Morgan & Morgan may be able to help you recover damages for medical bills, lost wages, and other expenses. Contact us free of charge to discuss your options. Time may be running out to file your claim, so don’t delay.