What Will Happen on Hillsborough Roads Now That Uber and Lyft Are Legal? 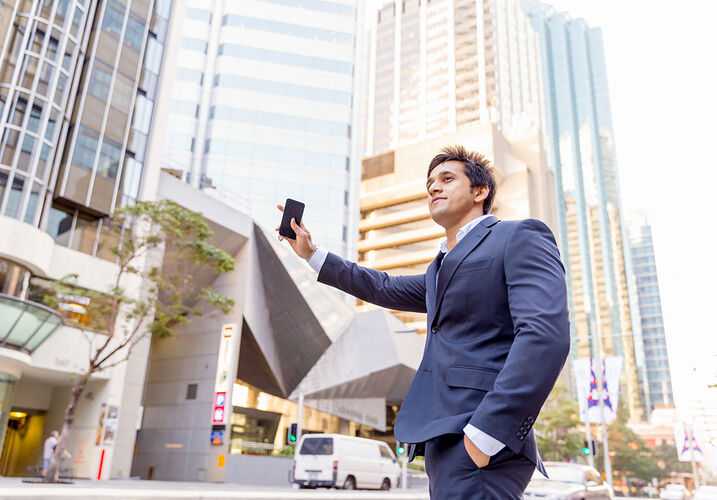 After years of disputes over the legality of ridesharing companies in the Tampa area, the Public Transportation Commission approved a temporary agreement allowing Uber and Lyft to lawfully operate in Hillsborough County. What will happen on our roads now that these two companies are allowed to operate?

This decision to allow the two rideshare companies to operate legally follows heated discussions earlier in the year over tighter regulations for Uber and Lyft. Opposition to some of these regulations, such as FBI-based fingerprint checks, resulted in Uber and Lyft threatening to leave Tampa just as they left Austin in May, 2016.

What are the possible outcomes of this decision to allow Uber and Lyft to bring their service to Tampa?

It is possible that ridesharing, even if part of the labor for this service comes from taxicab companies, may become the most common form of booking a ride in the Tampa Bay area.

The strict regulation that the PTC had originally fought for was struck down by Uber and Lyft, but the companies have agreed to some levels of regulation in order to be able to legally operated in Hillsborough.

Under the approved agreement, drivers for the two services must undergo enhanced background checks, carry additional insurances, and have their cars annually inspected. Uber will also be paying the PTC $250,000 a year to cover the cost of regulation. Lyft will be paying $125,000.

While not what PTC had originally envisioned — regulations that included FBI fingerprint-based checks — the improved regulation can help to ensure that drivers for the two companies are qualified and driving safe vehicles beyond the more lax safety standards that Uber and Lyft normally sets for drivers.

Some in Tampa feared that Uber and Lyft leaving the city due to strict proposed regulations would lead to a possible rise in drunk-driving accidents, as people would no longer be able to easy book a rideshare service after a night out. As Hillsborough County already has some of the highest rates of drunk-driving accidents in the state, according to a study by the National Highway Traffic Safety Administration, this is a valid concern.

And there was a precedent for these worries. After Uber and Lyft left Austin, effectively creating a “rideshare wasteland” as some called it, DWI arrests spiked. There was a 7.5 percent increase in drunk-driving in the weeks after their departure.

Some have attributed Uber and Lyft to lowered drunk-driving rates as well. In Uber’s longest-running market of California, drunk-driving crashes fell by 6.5 percent since 2012, according to a study by Mothers Against Drunk Driving and Uber. In nearby Polk County, some members of law enforcement have attributed a 15 percent drop in DWI arrests in the country with the use of ridesharing services.

“I think the reduction of drunk-driving arrests can be attributed somewhat to the use of certain services such as Uber,” Lt. Jay Hopwood of the Haines City Police Department explained to The Ledger when asked about the possible causes of the drop in DWI arrests.

It is possible that rates of drunk-driving may continue to fall now that Lyft and Uber can legally operate in Tampa.

Even if Uber and Lyft’s new legal status in Hillsborough County does have a positive impact on drunk-driving rates, motorists still have a lot to worry about on the road from other drivers. Have you or someone you love been hurt recently in a car accident caused by the negligence of another motorist? If so, we may be able to help.

Read more to learn how our car accident attorneys can negotiate with the insurance companies on your behalf to get the compensation you deserve for your injuries.