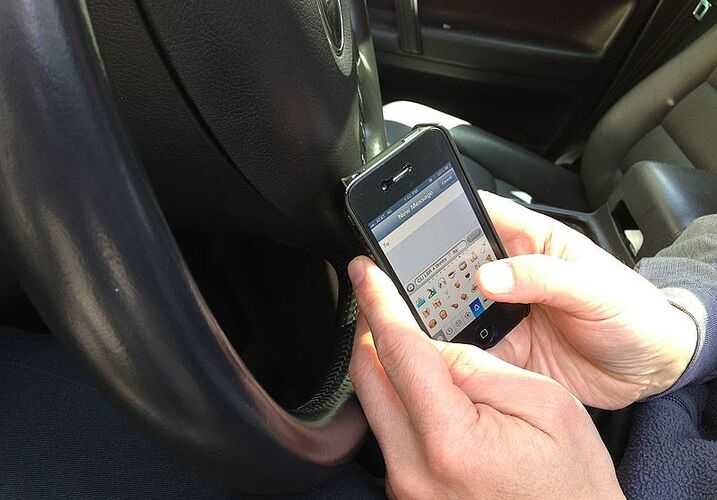 A distracted Uber Eats driver crashed into a pickup truck in Spring, Texas, on Sept. 14, LMT Online reported. There was one fatality. Around 10 p.m. on the 5000 block of Louetta Road, the delivery driver was operating a sedan while using his cellphone. According to Harris County Sheriff Sgt. Gilbert Guien, the driver then drifted into the center turning lane, colliding head-on with the truck. While the driver of the sedan sustained minor injuries, the passenger was airlifted in critical condition and died at the hospital. Both people in the truck were also taken there via ambulance with serious injuries.

The truck’s occupants were a married couple. According to Guien, they are in serious but stable condition. It is unclear whether the Uber Eats driver was making a delivery at the time of the crash. Investigators are also exploring whether alcohol was a factor in the incident.

According to the National Highway Traffic Safety Administration, 3,166 people were killed by distracted drivers in 2017. That same year, Texas implemented a ban on texting and driving, and limited in-car cellphone use to hands-free devices. The preoccupied driver in this incident could be held liable for loss of life, personal injury, and destroyed property. If you or a loved one has been the victim of a distracted driver, you may be entitled to damages for medical bills, lost wages, funeral costs, and more. Contact Morgan & Morgan for a free consultation to discuss your options and start you down the road to getting the compensation you deserve.