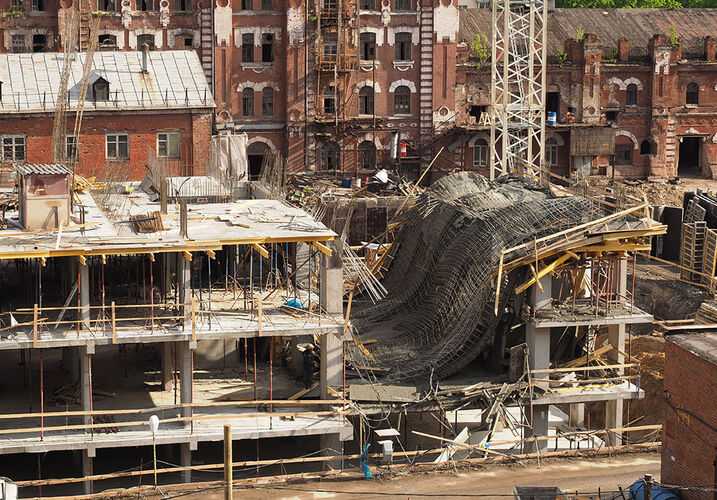 At least two workers died in a partial collapse of a New Orleans Hard Rock Hotel under construction at the intersection of Canal and North Rampart streets, Nola.com reported. The Oct. 12 accident also injured nearly three dozen other employees. Rescue crews as of Oct. 13 had removed the body of one of the deceased and were working to extricate a second as well as locate one missing person. Responders could ascend only seven flights of the 18-story structure safely. They were working to secure a crane that was damaged in the accident, and it was feared the building might collapse further. All of the wounded workers were reported to be in stable condition. There were no reports of pedestrians or motorists injured in the incident.

New Orleans Fire Department Superintendent Tim McConnell told reporters that there was a strong possibility of further collapse. He described the damage to the building as that of an earthquake. Emergency crews closed off several city blocks surrounding the highly trafficked area. The under-construction hotel was slated to have 350 rooms right outside the city’s bustling French Quarter. Investigators were still unsure what caused the collapse.

In a construction accident, there are usually many companies doing business on the job site and hence an abundance of potential liability when it comes to safety. Negligent parties could include contracting companies, architecture firms, materials suppliers, or other workers. If you or a loved one has been a victim of a construction accident, don’t hesitate to get legal representation. Construction firms typically have a cadre of lawyers on retainer who may hamper your efforts to get the compensation you deserve. At Morgan & Morgan, we fight for workers, not insurance companies. Fill out a free case evaluation form; you may be eligible for damages resulting from medical bills, lost wages, or even funeral costs. Time may be running out to file your claim, so reach out today.