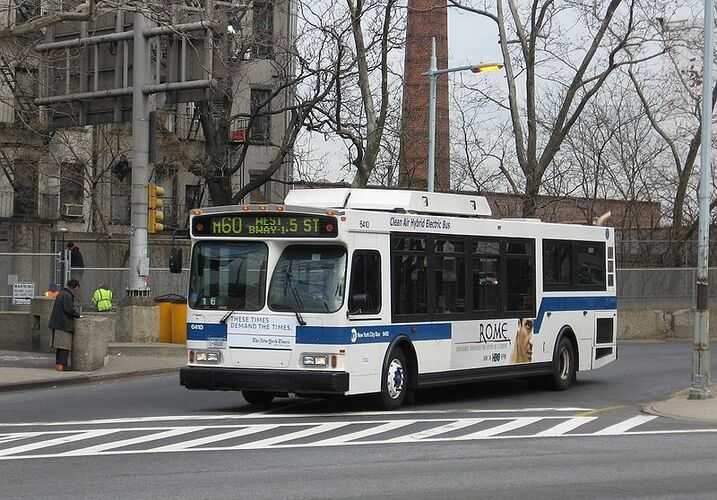 A Nashville, Tennessee, WeGo public transit bus hit and killed a pedestrian in the Gulch neighborhood Oct. 10, the Tennessean reported. The incident occurred just before 8:30 a.m. on the 600 block of Eighth Avenue S. The victim, 54-year-old Michael Owens, was walking northbound on the sidewalk as the bus headed in the same direction on the street next to him, Metro Nashville police spokesperson Don Aaron said. At some point when the bus was passing, Owens stumbled onto the roadway and was run over by the bus’ back wheel.![Nashville Man Killed by City Bus]

Aaron reported that the driver of the bus, a 50-year-old man, did not appear to be intoxicated during the time of the incident but that toxicology tests would be administered per company procedure, News Channel 5 reported. Police will also be producing a toxicology report for Owens. He was known locally as a member of the homeless community.

Last year, 6,227 pedestrians were killed in the United States, accounting for 16% of all traffic deaths. According to the Governors Highway Safety Association, many of those fatalities were the result of smartphone usage and increases in the number of large vehicles on the road. While phone usage may make one more vulnerable to being hit, it is ultimately a driver’s responsibility to avoid hitting someone with their vehicle. If you or a loved one has been the victim of a pedestrian traffic accident, don’t hesitate to seek help. Morgan & Morgan has no upfront costs, and you don’t pay unless we win your case. Fill out a free case evaluation to see what compensation you may be entitled to. You may be due money for medical bills, funeral costs, lost wages, death benefits, and more. Time may be running out to file your claim, so get started now.