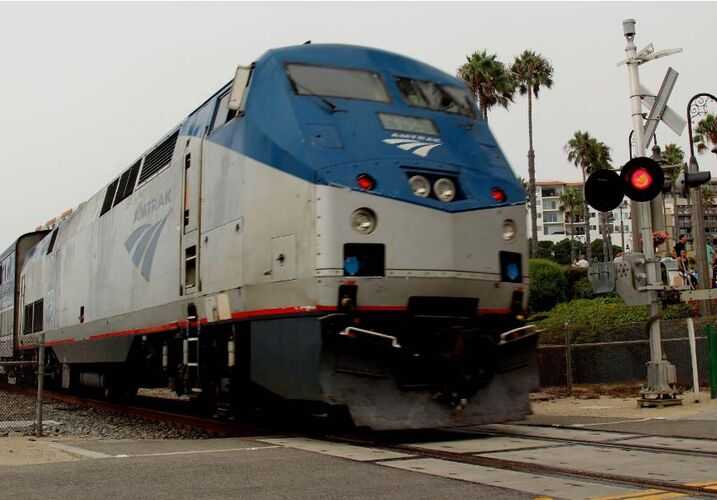 Two people died July 22 when an Amtrak train traveling from New Orleans to New York City hit their truck outside of Meridian, Mississippi. According to the Lauderdale County sheriff, the pair died on impact. The victims were Tannis Utley, 55, and Henry Lee Forbes, 75. The collision occurred at 1:10 p.m. as the truck was merging into traffic from a private driveway of a local business. The train came to a stop three quarters of a mile up Highway 11, according to a local ABC affiliate. No passengers or crew members on the train were injured in the crash. The sheriff said his department will work with Amtrak to figure out how fast the train was going at the time of the collision.

In addition to firefighters and county sheriffs, representatives from Norfolk Southern Corp., which oversees the train route, were on the scene. Speaking to The Meridian Star, a Norfolk Southern telephone operator explained that it is routine for company employees to be at the scene of accidents on its tracks. The site was cleared by 4 p.m., and the train continued on to its destination.

The crossing where the train struck the truck was ungated, leaving open questions regarding liability. If this incident is determined to be the result of negligence on the part of Norfolk Southern and/or Amtrak, the survivors of the victims may be entitled to compensation. If you or a loved one has been involved in a crash, get the money you deserve. Contact Morgan & Morgan today for a free consultation to see if you are eligible to recover payment for medical bills, lost wages, pain and suffering, and other damages.