The Three Most Important Laws Passed in Tampa This Year 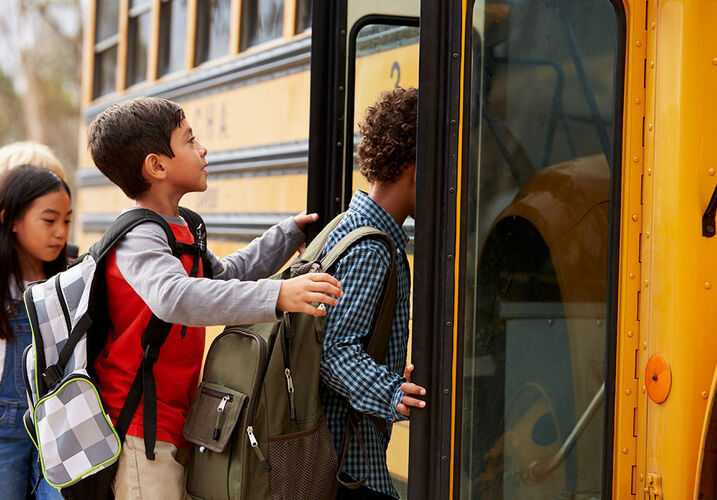 The Hillsborough County Commission had a very busy 2016. A number of new ordinances were passed in Tampa this year, impacting the lives of residents for better and for worse.

Many of these ordinances pertain to road safety, an issue that is near and dear to the hearts of our city’s residents. After all, the Tampa metropolitan area has one of the highest rates of fatal car accidents in the country, according to a 2012 study by the Centers for Disease Control and Prevention.

Today, we look at three of the most important laws passed by the Hillsborough County Commission this year and how they will change our lives — and our roads — in 2017.

Before these companies and the PTC came to an agreement, Lyft and Uber had threatened to pull out of Tampa entirely, as they had in Austin, Texas earlier this year. This caused some residents to worry, as rates of drunk driving spiked immediately after Uber and Lyft stopped operating in Austin, according to data from the Austin Police Department.

Considering the fact that Hillsborough County already has some of the highest rates of drunk-driving in Florida, according to the National Highway Traffic Safety Administration, this could have had dangerous impacts on our city.

Under the agreement, Lyft and Uber drivers will be subject to enhanced background checks, rather than the FBI fingerprint-based background checks that the PTC had originally pushed for. This compromise allows for stricter regulations of ridesharing drivers than already exists in our city, while ensuring that people who are having a fun night out in Ybor City and downtown Tampa can get home responsibly.

One of the more popular laws passed in Tampa this year is an ordinance aimed to stop predatory towing practices. The ordinance, which was passed in June, requires bars or restaurants serving alcohol to post a sign alerting customers that their vehicle cannot be towed before noon the following day, according to 10 News.

10 News’ investigation into reported aggressive towing this year is said to be part of the inspiration for the ordinance. The investigation found that towing companies would specifically target vehicles left overnight in front of bars and restaurants.

Many believe that these predatory towing practices pose a risk to road safety, as they essentially “punish” those who don’t drink and drive and potentially encourage people to drive while intoxicated to avoid having their car impounded. These signs can help encourage those who had too much to drink to call a cab, Uber or Lyft, or a friend instead of driving in a dangerous state.

"This is a really good ordinance," council vice-chair Harry Cohen said to 10 News. "I think it is something that will help us combat DUIs."

Many parents were upset by Hillsborough County’s decision to eliminate courtesy busing this month.

On Dec. 6, Hillsborough County voted six-to-one to eliminate a program that provided busing for 7,500 middle and high school students who live within two miles of their school, according to TBO. These students will now have to walk or bike to school if they are unable to secure another ride, according to Fox 13 News.

This prospect is a worrisome one for many families, given Tampa’s frightening pedestrian accident statistics. In fact, the Tampa metro area was ranked the second most dangerous in the nation for pedestrians based on 2014 data from the National Complete Street Coalition.

And it doesn’t seem to be getting better, as 2015 had the highest number of pedestrian deaths on record for Hillsborough County, according to FDOT.

Parents of children who previously qualified for courtesy busing will be given eight months to find an alternative transportation option. After that, students who must walk to and from school will have to contend with the dangers of Tampa’s roads.

"I really believe that the risk we are taking here could be detrimental, and it's not really taking care of our students," Melissa Snively, the Hillsborough County School Board’s sole dissenter on the courtesy busing vote, explained to TBO.

Car Accidents Are Still a Risk

We won’t know the full impact of these ordinances until later in 2017, but our community can only hope that car accidents, DUIs, and pedestrian deaths will decrease and that Tampa roads become safer in the new year.

If you or someone you love has been hurt due to the negligence of another driver, we may be able to help. Read more to learn what our car accident attorneys in Tampa can do for you. If you are ready to pursue a claim, fill out our free, no-risk case evaluation form today.